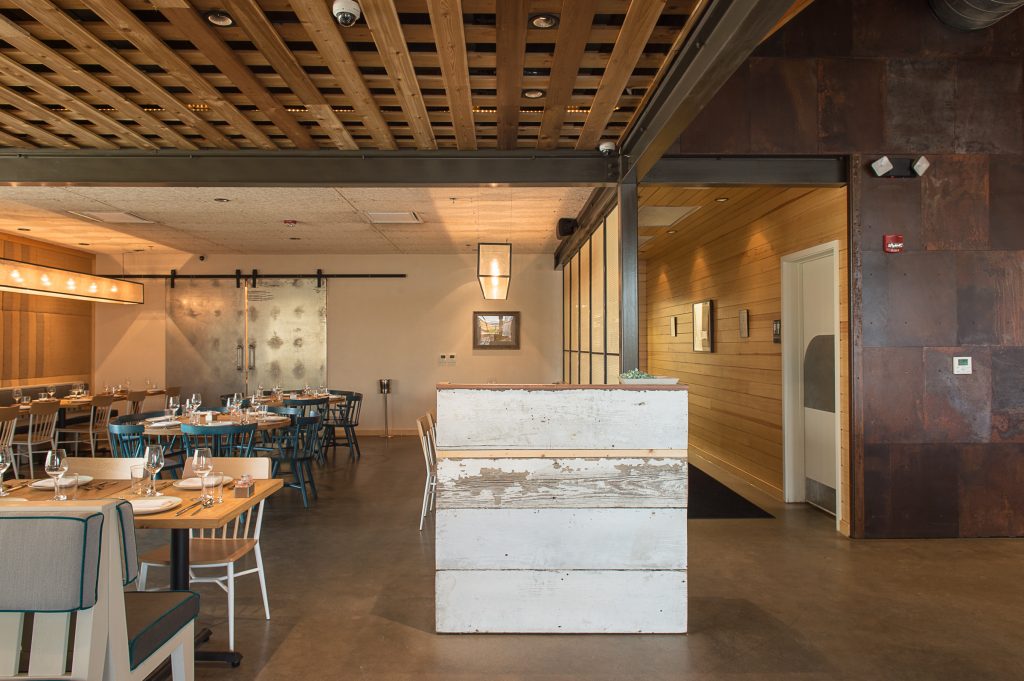 The dining room of Bernadine's Photo by Chuck Cook

According to an announcement on the restaurant’s Facebook page, the final night of service for both Bernadine’s and Hunky Dory will be next Wednesday, May 24. This follows closely on the news earlier this week from Killen’s Restaurants that Bernadine’s chef Graham Laborde has joined them as operations chef. That means he’ll help manage Ronnie Killen’s expanding restaurant empire.

Bernadine’s owner Treadsack group (under the entity name Mothership Ventures) has been mired in legal and financial difficulties for months. The first overtly public indicator was the closing of Thai restaurant Foreign Correspondents which was helmed by P.J. and Apple Stoops. Not too much later, chef Richard Knight left Hunky Dory, the restaurant established to showcase his talents. According to a Houston Press report, though, the behind-the-scenes troubles had been stewing earlier than that.

At first, Treadsack insisted that the closing of Foreign Correspondents would better enable them to keep Bernadine’s and Hunky Dory running. Clearly, that didn’t pan out. In addition, their long-established restaurant Down House also filed for bankruptcy protection. However, we have been informed by Treadsack co-owner Benjy Mason that Down House is not affected, nor are Treadsack’s bars D&T Drive Inn and Johnny’s Gold Brick. These are expected to continue being open for business.

Regardless of Treadsack’s troubles, it is noteworthy that in addition to initial good reviews from multiple restaurant critics, consumer reviews for both Hunky Dory and Bernadine’s remained positive throughout the controversy. There are certainly some diners in the Heights who will mourn the loss of these two restaurants.