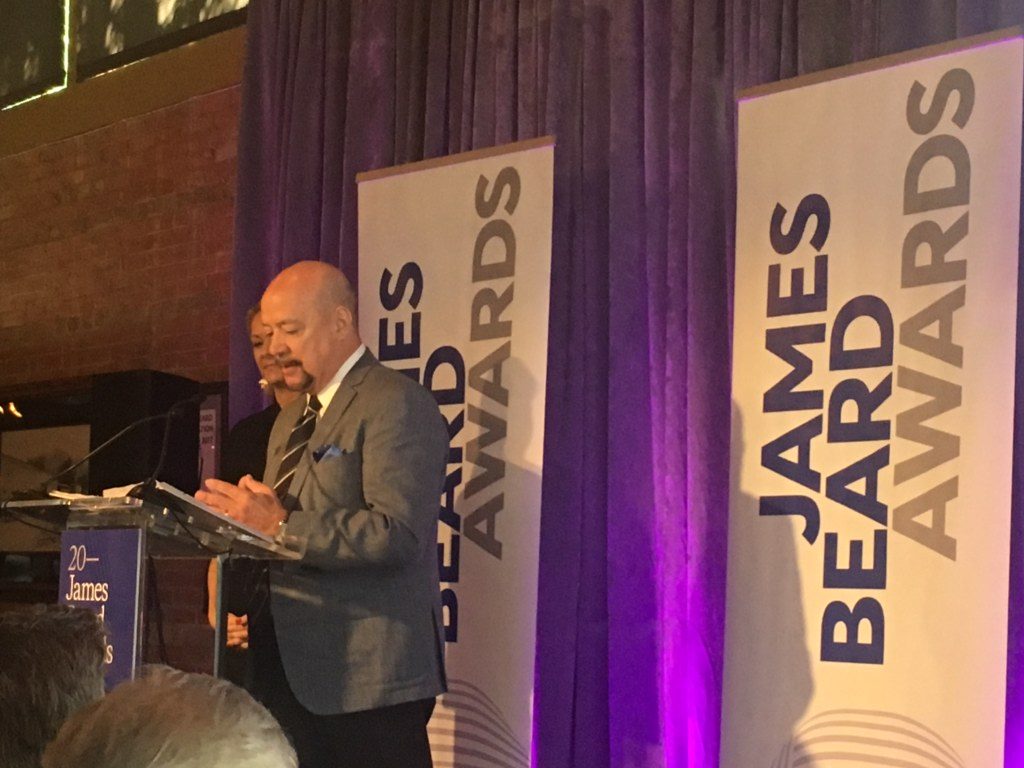 In an unprecedented move, the James Beard Foundation has canceled its annual chef and restaurant awards, which were supposed to be announced on Friday, September 25, 2020 in Chicago. The organization will not name winners in categories such as Best New Restaurant, Outstanding Restaurant, Rising Star of the Year and regional chef awards, including Best Chef: Texas (for a complete list see below). This decision affects Houston 2020 finalists, including Anvil Bar & Refuge for Outstanding Bar Program and Anita Jaisinghani of Pondicheri and Trong Nguyen of Crawfish & Noodles for Best Chef: Texas.

The cancellation comes as restaurants and bars are facing numerous challenges. The COVID-19 pandemic has decimated the industry. Millions of hospitality employees are out of work and most independent establishments are dealing with financial struggles that may force many to close. In a press release, James Beard Foundation CEO Clare Reichenbach stated that these issues are one of the main reasons for canceling this portion of the 2020 awards program:

“The uncertainty of this time for our industry is already a hard reality and considering anyone to have won or lost within the current tumultuous hospitality ecosystem does not in fact feel like the right thing to do. In short, an honor which we know is held in high regard, at the moment, feels minor when compared to the dire situation we are in.”

In addition, the coronavirus crisis and ongoing social justice movements have exposed the need to fix systemic problems throughout all aspects of the industry, from kitchens and dining rooms to food media and awards and advocacy groups such as the James Beard Foundation itself. In June, the organization announced a major initiative to address racial and gender inequality within the nonprofit and its various programs. Reichenbach acknowledged that this was another factor in the decision, “As we strive to provide an Awards program with the highest ethical standards, one that is fair, equitable, and reflective of the industry which we serve, we know that the right move is to step back and take stock of the nominees and honorees achievements.”

As the James Beard Foundation looks toward 2022, it plans to cancel the 2021 awards and conduct a major audit of its awards program with an outside social justice organizations that will be making suggestions on how to remove racial and gender prejudices from the annual honors it bestows to restaurants, chefs and food media.

On May 27, the organization did announce its media award winners, which included best American Cookbook winner Toni Tipton-Martin’s “Jubilee: Recipes from Two Centuries of African American” and the innovative L.A. Taco, which won the first Emerging Voice Award.

In addition, on September 25, the foundation will honor, in a virtual live broadcast on Twitter, the previously announced winners in the Lifetime Achievement, Humanitarian of the Year, Design Icon, Leadership and American Classics awards. The latter includes Texas’s own Vera’s Backyard Bar-B-Que. This iconic establishment has been open in Brownsville since 1955 and is the last restaurant in Texas that can still legally cook barbacoa in the traditional underground pit.

Though it’s disappointing that Houston’s 2020 finalist will not have the opportunity to win these prestige awards, the proposed revamped awards should help shine a spotlight on Houston’s diverse restaurant community.

Houston Food Finder30 minutes ago
ICYMI: Space Cowboy HTX has expanded hours AND added a $20 pool pass for its island-themed atmosphere. These perks are in addition to existing cocktail and food specials. Catch all the tasty details below!

Houston Food Finder with Harold's Restaurant, Bar & Rooftop Terrace at Harold's Restaurant, Bar & Rooftop Terrace.41 minutes ago
Harold's Restaurant, Bar & Rooftop Terrace
Brunch is better when it has style! Be amazed by four beautiful and talented Houston drag queens — Chloe Crawford Rose, Queen Persephone, Jewel Queen and Carmina Vavra — during Harold's inaugural Belle’s of Brunch event! Enjoy their live shows on Sunday, June 26, while dining on delectable Southern dishes and sipping fresh cocktails. Must-try bites include the Big Nasty Biscuit with buttermilk fried chicken, cheddar cheese and sausage gravy, and the Creole Benedict that features a biscuit topped with beef debris, poached egg and Creole hollandaise. Complete your meal with mimosas, sangria, Bloody Marys and craft beer. Brunch is served 11:30 a.m to 3 p.m. with performances from 11:30 a.m. to 12:30 p.m. and 1 to 2 p.m. There are two ticket packages, each including a two-course brunch. The Basic is $40.95 with one mimosa included, and the Platinum is $55.95 with a cocktail or mimosa carafe. Call for more information, or make reservations via the link below.
https://www.haroldsheights.com/store/product/harolds-Belles-of-brunch/
1    View on Facebook