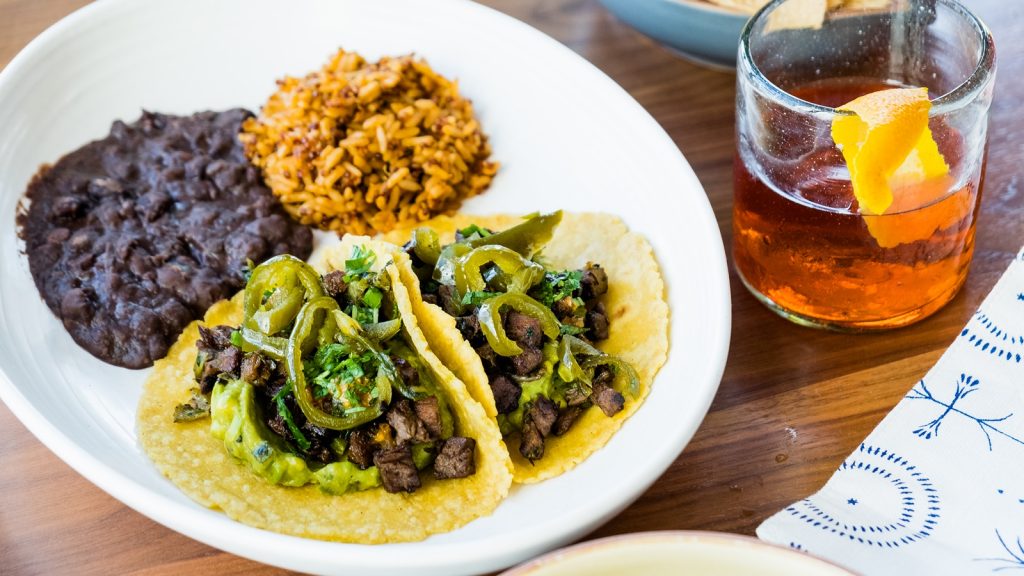 Sam Fox, the multiple-time James Beard Award-nominated serial restaurateur of Phoenix-based Fox Restaurant Concepts just opened the fifth iteration of his Tex-Mex restaurant, Blanco Tacos + Tequila, in the Galleria. The chic digs reside next to Fig and Olive and just below Nobu in what is undoubtedly some of the city’s most exclusive (and, probably, […] 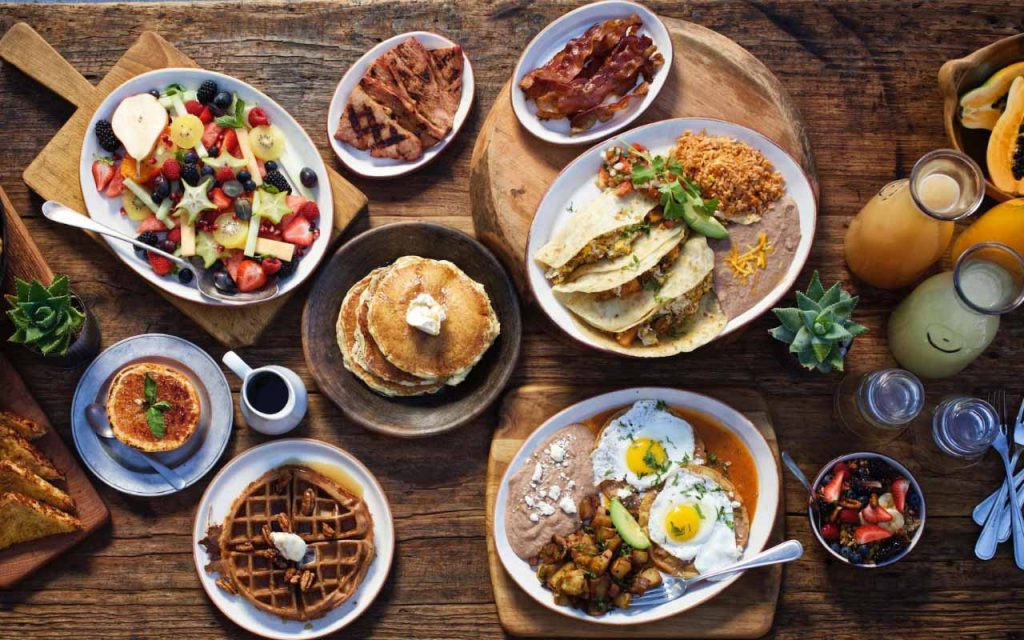 Goode Co. Kitchen & Cantina now offers breakfast on the weekends. There are sweet and savory options, plus an assortment of drinks for soothing — or celebrating — the start of a new day. For now, the new breakfast menu is available exclusively at the Memorial location and is served Saturdays and Sundays from 7:30 a.m. […]

Houston Food Finder14 hours ago
ICYMI: Interested in traveling the world in your search for the perfect dish? Phaedra Cook has the scoop on Houston Chef Johann Schuster, former chef/owner of Charivari, and his big plans for tasting international cuisine.
#houstonchefs #houstoneats #houstonfoodfinder #houstonadventures

Houston Food Finder with Roma Ristorante.15 hours ago
As always, Roma Ristorante is participating in Houston Restaurant Weeks 2021! Journey to Italy with a three-course dinner for $35 per person. Three dollars from each goes to the Houston Food Bank. Selections include vegetarian and gluten-free dishes. Choose from starters such as creamy Imported Buffalo Mozzarella With Housemade Pesto And Mixed Greens, crispy Fried Shrimp And Calamari With Marinara And Artichoke Sauce and hearty Meatballs With Cheese And Basil. The second course includes pasta options like spicy Orecchiette With Housemade Italian Sausage (a specialty of Chef Scarafile) and Strozzapreti with Fresh Shrimp and Housemade Pesto. Entrées include earthy Eggplant Parmigiana, Chicken Breast Stuffed With Prosciutto And Grana Padano and decadent Veal Scaloppine. Pair your meal with a selection from our extensively curated wine list. Reservations are encouraged but not required. Visit the https://romahouston.com/ for the full menu, or call (713) 664-7581 for more information.

Houston Food Finder1 day ago
Starting on Saturday, July 31, Saint Arnold Brewing Company is offering two brewery tours a month guided in Spanish. Want to attend on a different date? There are options for you as well. Click the article link for details.