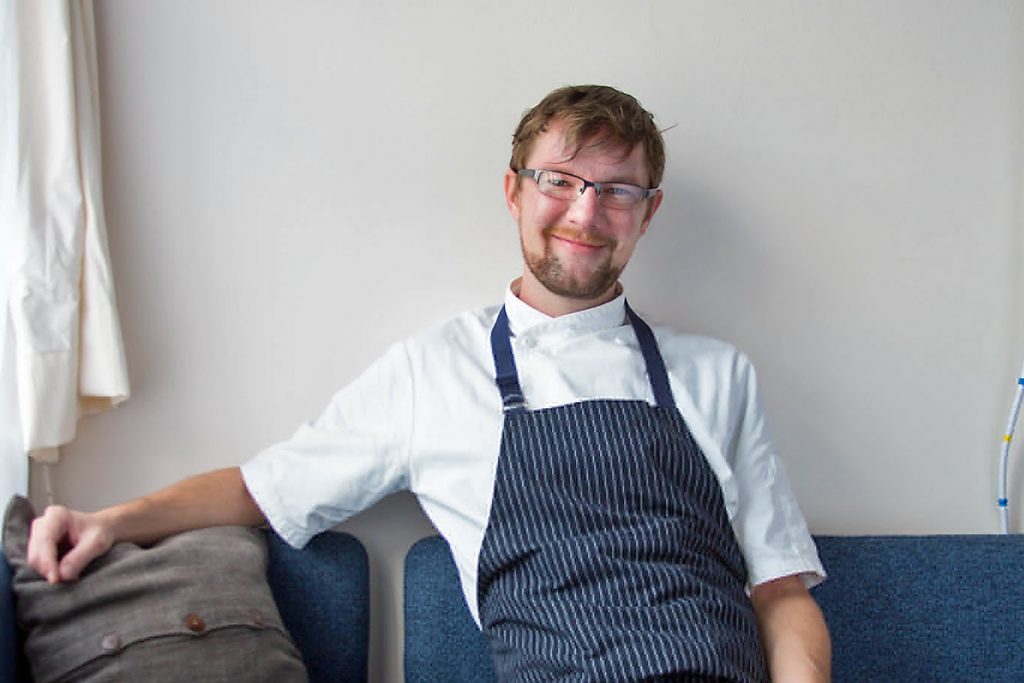 To celebrate the growing season — and as a thank you to those who have helped contribute to its success — Finca Tres Robles Urban Farm is hosting a pop-up dinner. It features Theodore Rex‘s chef de cuisine Jason White and is on June 10 from 5 to 10 p.m. at 257 North Greenwood. Farm tours are from 5 to 5:30 p.m. and dinner begins at 6 p.m.. The cost is $65 per person and tickets can be purchased online.

White, a native Houstonian, began his career at the age of 18, working in kitchens at Bennigan’s and Steak & Ale. He went on to work at prestigious Jean-Georges Bank in the Hotel Icon. The restaurant would morph into Voice under executive chef Michael Kramer and White became its sous chef. After Voice closed, White was part of the opening teams for Revival Market and Oxheart. He also stepped in when Justin Bayse left the now-shuttered Museum Park Cafe. At Theodore Rex, White collaborates with Justin Yu, creating menus that make exemplary use of locally sourced ingredients.

“Spring in Houston is about green veggies coming to life — peas, green beans,” said White. “It’s great to see so much vibrant stuff.” White’s four-course menu is still in development, but he knows for sure he’s making a pickled green bean salad and probably a fig leaf-wrapped brisket with meat provided by Marble Ranch. He’s also considering a gazpacho with local cucumbers.

To White, the dinner isn’t just about great food; it’s about showing diners how important urban farms are to Houston. “[Finca Tres Robles] is right here in the community,” he said. “I hope this helps people understand that they can find fresh produce right here and help support local businesses. Finca has done so much to contribute to people’s awareness about local produce and how small, urban farms can thrive.”