This Might Be a Good Time to Visit Dolce Vita in Montrose: It’s for Sale 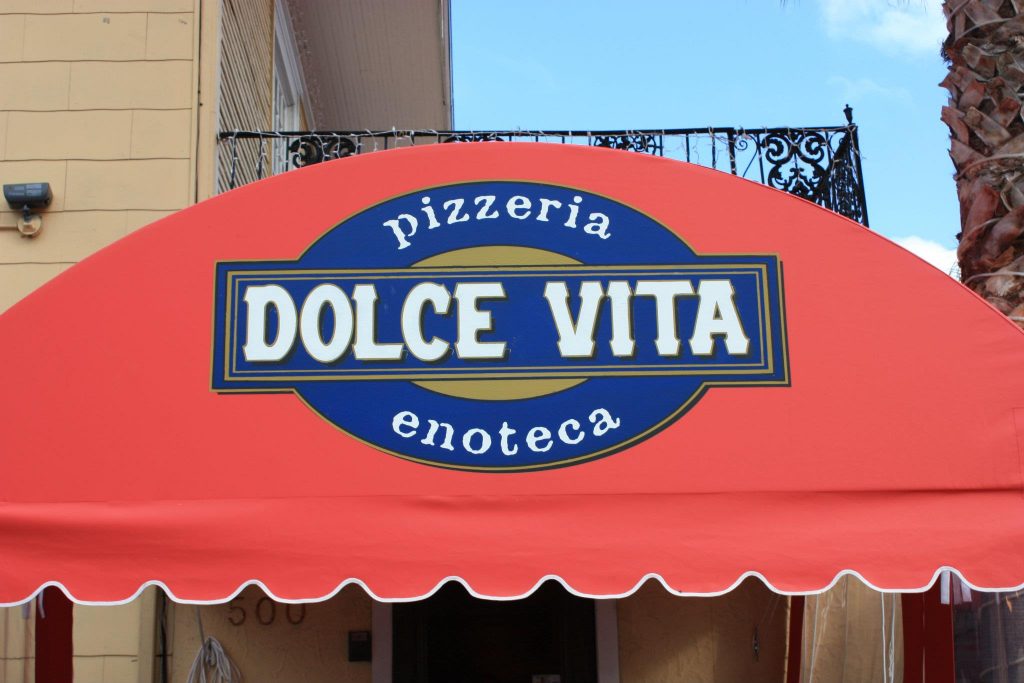 Restaurants close all the time and often it’s under sad circumstances, like the land or property being sold by the landlord or simply a lack of revenue. The happiest condition is when restaurant owners who have worked for years are able to reap the fruits of their labor. That’s something that chef and owner Marco Wiles is starting to pursue. He has decided to put one of his three Montrose restaurants — Dolce Vita Pizzeria Enoteca at 500 Westheimer — on the market.

He says he’s finally made this decision after fielding several unsolicited inquiries about the property. “Through the years my wife and I have made some realty investments,” he wrote in a statement to Houston Food Finder. “Some of them are all of our restaurants. With our kids working and our baby in college, we decided to cash in on some of our ‘chips’ Let’s say this is a bit of an exit plan to retirement!”

Wiles is quick to emphasize, though, that he’s not in a big hurry to sell. “If someone pays asking price, we will sell!” he says. Unless that happens, it’s business as usual at Dolce Vita.

The classic Montrose pizzeria opened in 2006 and was loosely modeled after Mario Batali’s Otto Enoteca Pizzeria in New York City. Three months later, Houston Chronicle restaurant critic Alison Cook declared that Dolce Vita was serving “some of the best handmade pizzas served in America.” The best pizza accolades just kept rolling through at least 2015 when the Houston Press gave it a Best of Houston nod.

Although Dolce Vita is most often cited for the pizzas, that’s far from the only dish it serves. There are several well-crafted pasta dishes for $14, and platters of imported Italian meats and cheese, too. The thorough Italian wine list is one of the best of its kind in the city. There are so many small plates from which to choose to have alongside a glass that it’s easy to spend more than an hour there without getting bored.

Once sold, restaurants are rarely preserved as they were and with good reason. It’s usually time for a refresh of the menu and space anyway — and it’s a good idea to start something new that can’t be judged by the old ghosts (or fanatically loyal patrons of the original). Dolce Vita is on one of Houston’s most popular “restaurant rows.” So, just to be on the safe side, maybe go ahead and order that extra pizza or bottle of wine.

Naturally, this may make fans of Wiles’ other two Montrose restaurants, Da Marco and Poscol, a little nervous. Wiles assures that there’s nothing to worry about yet. In a response to an email inquiry, he wrote: “In March, DaMarco turns 20 and I have been in the middle of updating the exterior and interior the past couple of months! It’s still wonderful and my baby! Poscol has developed quite a following and is 10 years old!”

Flush with case and interested in putting in an offer on Dolce Vita? The real estate listing can be found online.