The Palm Relocates to Swanky New Digs in Downtown Houston 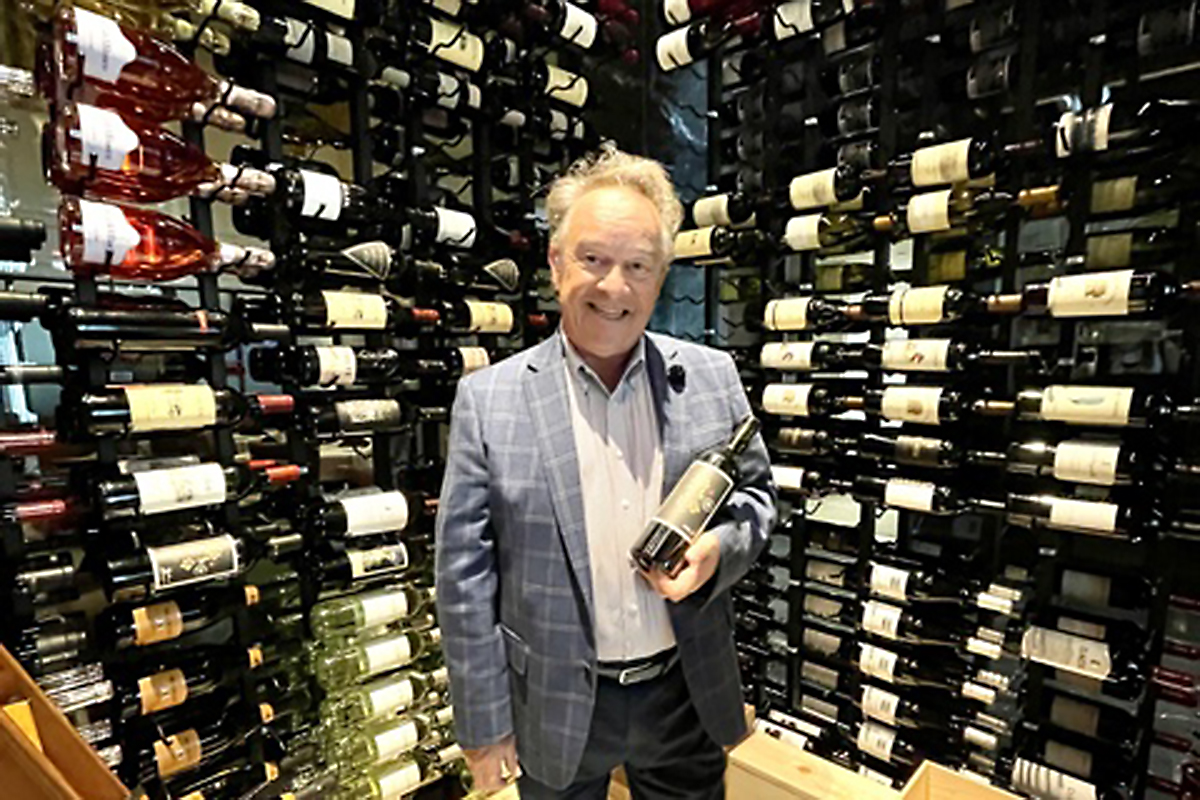 On October 1, iconic Houston steakhouse The Palm opened the doors of its swanky new downtown location at 1201 Fannin. The restaurant previously resided on Westheimer, and the move marks its first big relocation in over forty years.

The Palm Restaurant was founded in New York City in 1926 by Italian immigrants Pio Bazzi and John Ganzi, whose passion was to offer quality dishes like those prepared in their grandparents’ homeland of Parma, Italy, and a present a warm and inviting space to entertain diners. A century later, The Palm Restaurant brand is known for its a see-and-be-seen atmosphere. After growing to approximately 30 locations nationwide in major cities such as Las Vegas, Miami, Atlanta and Los Angeles, the company is now owned by Houston-based Landry’s Corporation. Each location is known for sophistication and caricatures on the walls of athletes, celebrities, politicians and other notable city residents.

The new GreenStreet location in Houston’s central business district showcases the best of what The Palm has to offer: a refined dining space, spacious bar space, private meeting rooms and top-notch dishes, such as the massive broiled Nova Scotia Lobster, a mouthwatering butcher’s selection of dry-aged Kansas City or New York strips, a 48-ounce prime porterhouse, and of course, Italian offerings of dishes like Wild Thyme and Black Truffle Gnocchi, Pappardelle Bolognese and Chicken Parmigiana.

“We are dedicated to being an upscale Italian steakhouse with 50 percent of our wines being strong Italian options and the other half being California and West Coast wines,” said Scott Tarwater, Landry’s Corporate Director of Wine.

When it comes to libations, diners will be delighted that The Palm’s wine program has received a serious upgrade. Now, 135 brands are served year-round and include crowd favorites such as Dom Perignon, Duckhorn, and Cakebread, as well as rare specialty bottles of Super Tuscans and Chiantis available on a first-come, first-serve basis. It is hard to miss the eye-catching wine cellar located at the entrance with a spectacular 1,296 wine bottles piled high, and a second cellar across the bar with the same amount of vino, despite its smaller appearance.

When asked about moving locations after forty years, Tarwater said it was time for new digs and a new vibe for The Palm. He’s passionate about reinvigorating The Palm brand and is currently working on offering specialty wine pairings for the meals.

This new location for The Palm is intended to cater to those who spend their work and leisure time downtown, whether it’s during a cosmopolitan power lunch with three courses for $23, a casual outing for a bodacious burger, enjoying prime, butcher-cut steaks before the next big sports game, or sipping cocktails during the post-work happy hour featuring Manhattans, margaritas and martinis at $10 each, mixed with standard top-shelf options of Grey Goose and Maker’s Mark.

“We know downtown is a great place to be, and we are right next to our other Landry’s locations,” said Tarwater. These include fellow steakhouses Vic & Anthony’s and Morton’s, which puts The Palm in great company.