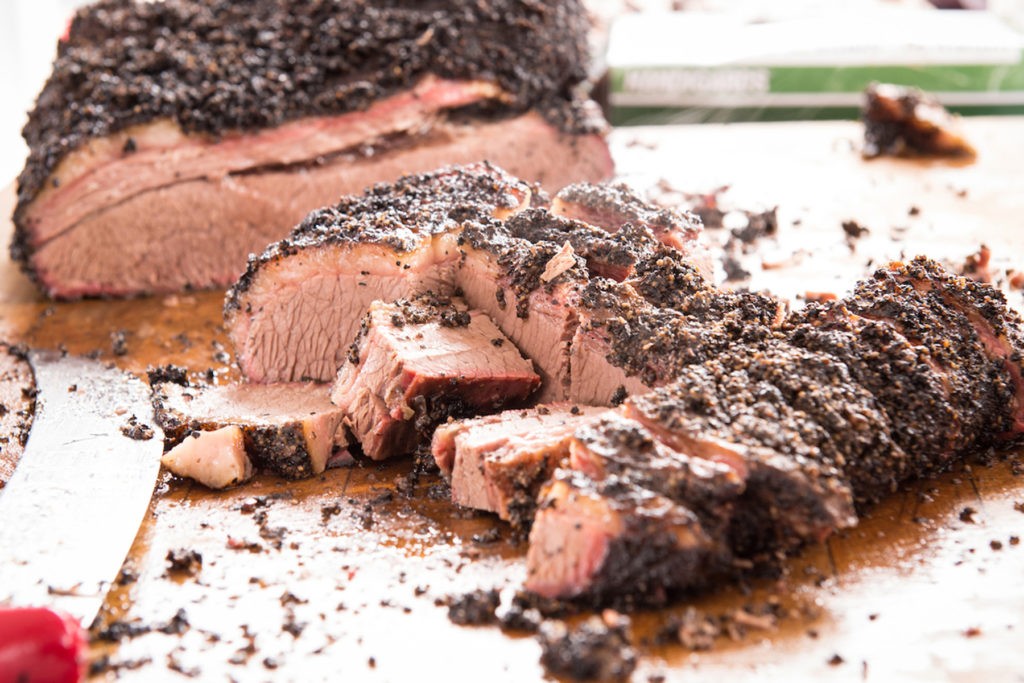 Houston Food Finder2 hours ago
And we're back! The rebuilt Houston Food Finder website is up and running! It won't look terribly different... a little cleaner, a few new features and still free of obnoxious pop-ups. We'll have one little slide-in coming to encourage newsletter sign-ups and that's it. An easy reading experience and clean interface is a promise we've kept since our inception in November 2016. Most importantly: the back end of the site is now stable and future-proofed. It should get us through at least another four years.

Houston Food Finder with Roma Ristorante.18 hours ago
Reserve your space for the Italian Alps Virtual Wine Dinner with Roma Ristorante! It is Thursday, October 22 at 7:30 p.m. and includes learning and conversation with Clemens Lageder of Alois Lageder wines in Italy. The three-course menu with three bottles of wine costs $119 per couple and $89 for individual orders. Roma chef Angelo Cuppone has crafted a delicious menu that allows food and wine to complement one another for a transportive journey — all from the safety and comfort of your own home! Reserve your kits by emailing event moderator Jeremy Parzen at jparzen@gmail.com. Dinner pick-up is from 5 to 7 p.m. on October 22 and will include the Zoom link.

Houston Food Finder with DR Delicacy.23 hours ago
White Alba Winter Truffles have arrived at DR Delicacy! These fragrant truffles from Italy are only available from October to December. White truffles are prized for the sweet scents of cinnamon, acacia honey and freshly dried hay. Sold by the ounce, these transcendent, fresh truffles are ideal thinly sliced over lightly seasoned dishes, such as buttery pasta, creamy risotto and those featuring fine white cheeses, such as fontina and Parmesan. Click the link to purchase, and tell us what you’ll elevate with these beautiful white truffles! https://drdelicacy.com/white-alba-truffles/

Houston Food Finder2 days ago
Score a spot for a delivered-to-your-door secret tasting from two new restaurant concepts by signing up for our weekly newsletter! When the newsletter arrives, simply fill out your information on a form at the bottom of the email, and you'll be put on the list for this taste-bud teasing opportunity. Sign up for the newsletter today! www.tinyurl.com/HFFnewsletter