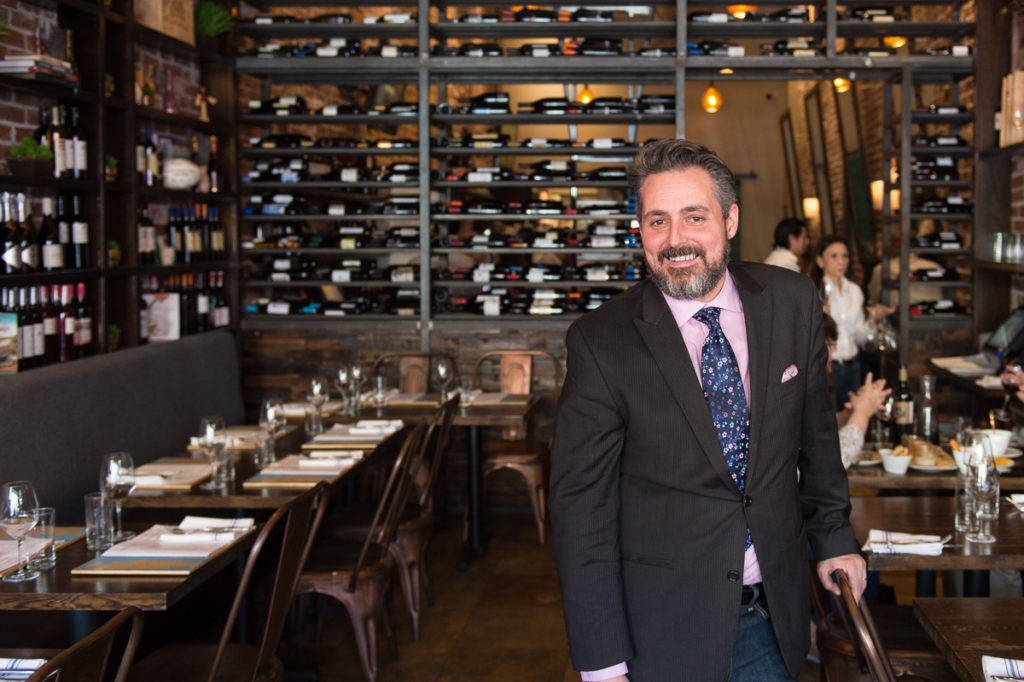 Almost exactly a year ago, Evan Turner shocked Houston’s restaurant world when he announced he’d left Helen Greek Food & Wine and sister restaurant Helen In The Heights. A little more than a week later, both Turner and Helen’s owners, Tim Faiola and Towfique Habib, agreed to work out their difficulties and Turner resumed his role as sommelier. Now, Turner has once again decided to leave—and this time the decision is final.

Both then and now, the decision is surprising considering that Helen Greek Food & Wine was Turner’s own brainchild that he’d initially attempted to fund via a Kickstarter campaign in the spring of 2015.

Turner says he doesn’t want to talk about the reasons for his decision or what his plans are for the future right now. However, his last day at Helen Greek Food & Wine is on Saturday. “I’d love to see anyone who’d like to come by the rest of this week and say goodbye—for now,” he said. “Everyone knows of my love for Greek food and wine. Who knows? Maybe I’ll eventually end up in Greece.” That, of course, would be a big loss to Houston. That aside, Turner hints that his next project is actually closer to home.

Turner is an award-winning sommelier and under his guidance, Helen Greek Food & Wine amassed one of the most impressive collections of Greek wine of any restaurant in the United States.

Helen Greek Food & Wine was nominated for a James Beard Award for Best New Restaurant when it opened in 2016. Last year, executive chef William Wright landed a nod in the Rising Star Chef category. That was also was the year that the company’s initial attempt at expansion, New York-style Italian restaurant Arthur Ave, was shuttered and reopened as Helen In The Heights.

Houston Food Finder has requested a statement from Helen’s owners on Turner’s (final) departure and we’ll update this article should we receive one.