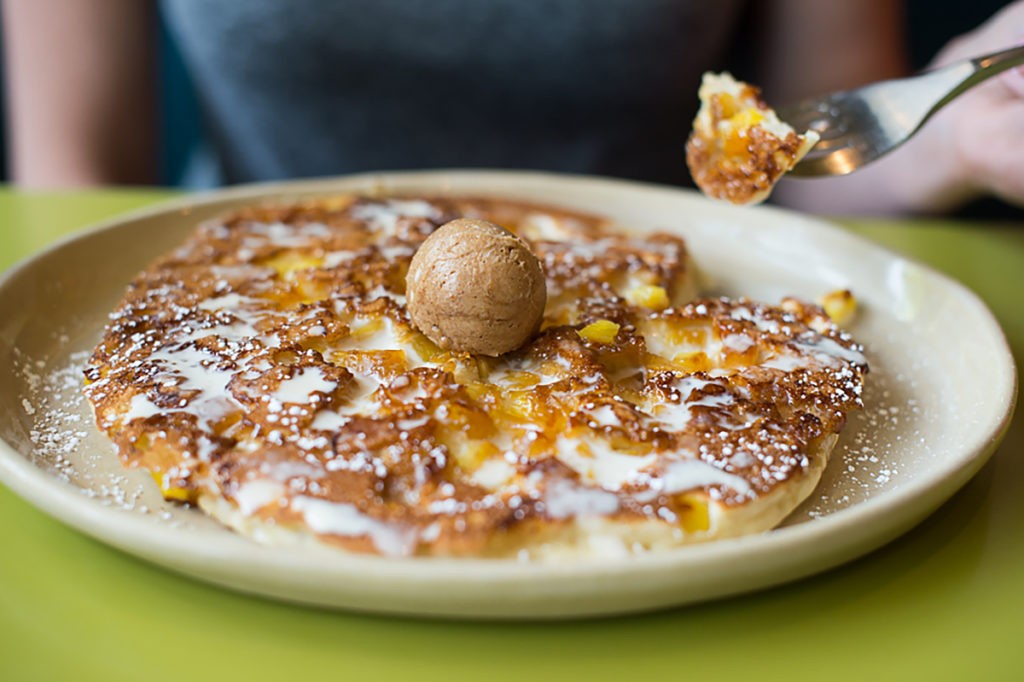 A date has been announced for one of two locations that Snooze, an A.M. Eatery expects to open in Houston this year.

In January, Denver-based Snooze, an A.M. Eatery, announced plans to open two more locations. Now, the opening date has been announced for one of those, and it’s only a few weeks away. The Town & Country Village location at 600 West Sam Houston Parkway North #500 is expected to open on Wednesday, June 21. The breakfast-and lunch-only restaurant will be open daily from 6:30 a.m. to 2:30 p.m.

Although the company started in Colorado, Snooze has engaged in partnerships with several food and beverage companies located in Houston. Those include 8th Wonder Brewery (for beer), Black Hole (for cold brew coffee), Bravado Spice (for hot sauce), El Milagro Tortillas and Slow Dough Bread Co.

In-line with the company’s tradition of benefiting area nonprofit organizations, Snooze’s Town & Country location will partner with local non-profit Kids’ Meals, which delivers free healthy meals to preschool-aged children in Houston; Project C.U.R.E. which donates medical supplies and equipment to underprivileged communities worldwide; and Books Between Kids, which provides at-risk children in Houston with books to build their own home libraries.

The other location expected to open this year will be at Lowell Street Market in the Heights. The opening date was originally anticipated to be sometime in September, but representatives for the company say the “projected dates are still looming.”