Sam’s Fried Chicken & Donuts in The Heights is Closed 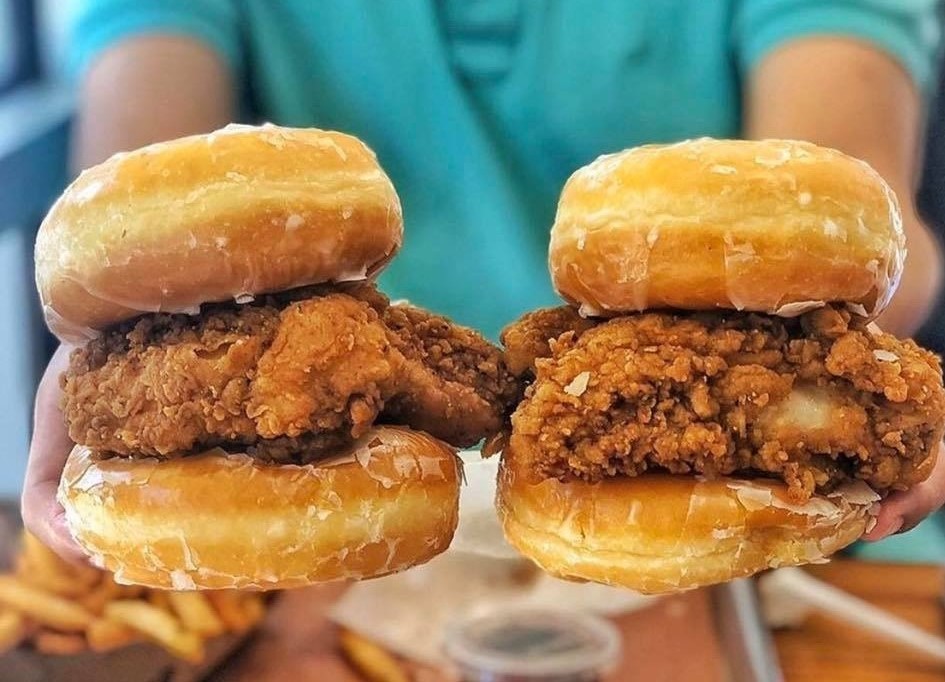 Just after shuttering Pi Pizza, Sambrooks Management Company, under owner Michael Sambrooks, is deciding to reduce his business empire by shedding another small restaurant. As of March 9, Sam’s Fried Chicken and Donuts at 601 Heights is closed.

A little background: Sam’s Fried Chicken & Donuts was Lee’s Fried Chicken & Donuts. Cherry Pie Hospitality, under restaurateur Lee Ellis and his business partners, originally opened the concept in a former Church’s fried chicken. It was renamed after Sambrooks Management acquired it in August 2018, along with other Cherry Pie Hospitality businesses Starfish (now 1751 Sea and Bar) and Pi Pizza. At that point, Michael Sambrooks already owned successful and acclaimed barbecue restaurant The Pit Room near Montrose and the Museum District, which he later expanded to the adjacent The Patio at The Pit Room. In addition, he opened Candente, a barbecue-influenced Tex-Mex restaurant that landed on several “best new restaurants of 2019” lists.

While it might sound like an odd combination of foods, the crispy, well-seasoned fried chicken and beautifully decorated doughnuts had plenty of fans in The Heights and beyond.

“Sam’s Fried Chicken and Donuts was a fun concept with tasty and Instagram-worthy fare,” said Sambrooks via a press release. “With our recent closing of Pi Pizza, and now the closing of Sam’s, we are fully focused on our ‘Big Four’ concepts – The Pit Room BBQ, The Patio at The Pit Room, 1751 Sea and Bar, and Candente. Several of our Sam’s employees are moving to our other concepts and we wish the best to those talented folks that are going off to other opportunities.”