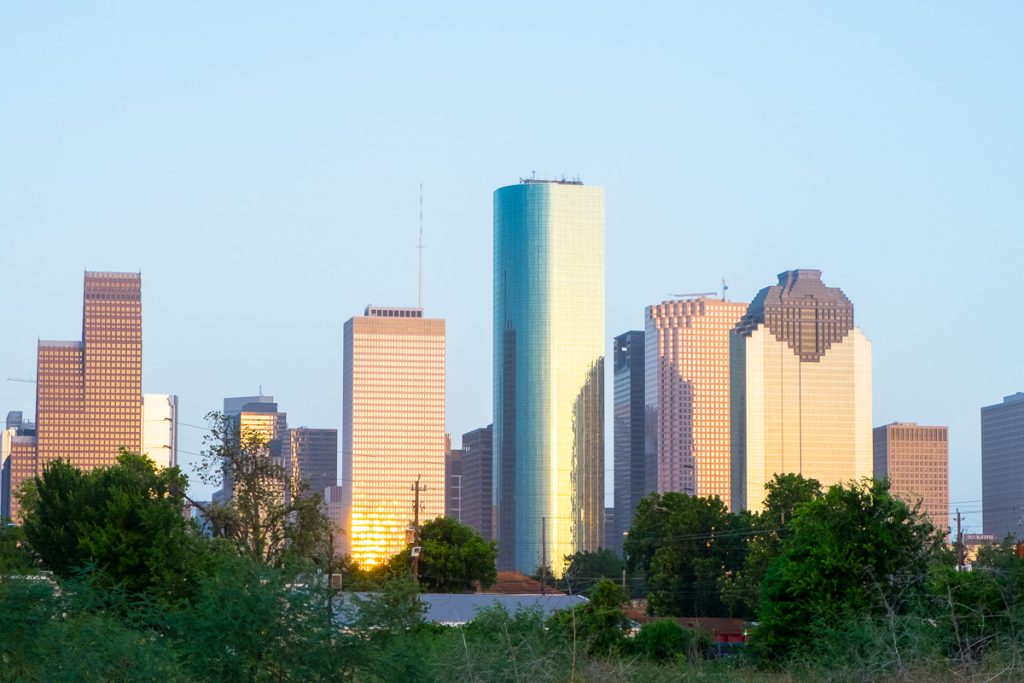 According to a press release sent by Houston Public Works at 6:42 a.m. this morning, the city of Houston is no longer under a boil water notice. The announcement further states that the Texas Commission on Environmental Quality has tested samples from Houston’s water supply and found them within regulatory standards and safe to drink.

Here are the next steps Houston Public Works recommends:

“Customers should flush their water system by running cold-water faucets for at least one minute, cleaning automatic ice makers by making and discarding several batches of ice, and running water softeners through a regeneration cycle.”

The notice was issued due to a power outage on Sunday, November 29 at approximately 10:30 a.m. According to Mayor Sylvester Turner during a press conference yesterday morning, two transformers failed, both the main and the backup, causing a power loss at the East Water Purification Plant for about 10 minutes. Several pressure sensors reported the PSI dropped below 20 for at least two minutes. The resulting boil water notice applied to all of Houston, as the East Water Purification Plant provides water to the entire city.

Under a boil water notice, restaurant owners are required to comply with several requirements, including heating water for cooking to a rolling boil for three minutes and using only water known to be free of contaminants, such as bottled water, for customer drinking water, tea and coffee. Machine ice has to be thrown away, too.

The one bright side was the boil water notice was in effect Sunday evening through Monday. Many restaurants are normally closed on Mondays are were unaffected. For all those open today, the lack of a boil water notice means a lighter Tuesday workload — and an overall better day.