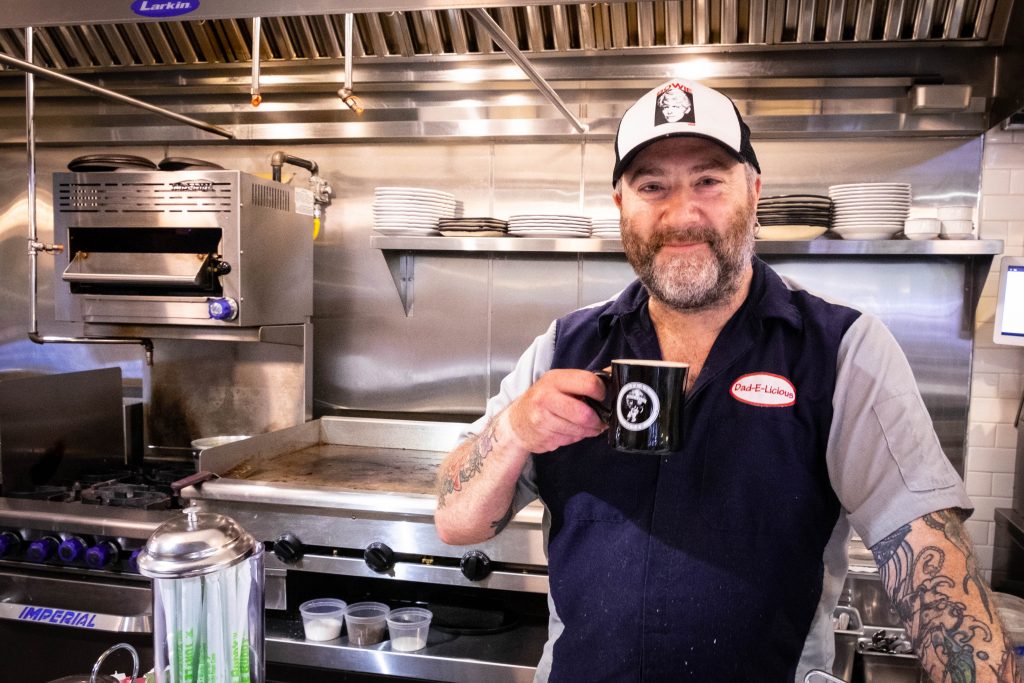 Chef Richard Knight, formerly of Feast, Hunky Dory and, most recently, Atlas at Bravery Chef Hall, isn’t overseeing a restaurant kitchen right now, but it’s not stopping him from continuing a beloved tradition. Along with Islay Scotch producer Bruichladdich, Knight is hosting his annual Burns’ Night dinner at JW Marriott in downtown Houston at 806 Main on Friday, January 24 starting at 7:30 p.m.

Burns’ Night, also known as a Burn’s Supper, is named for Scottish poet Robert Burns. Think you don’t know the works of Burns? We bet you know at least one: Auld Lang Syne, the traditional song played at the stroke of midnight on New Year’s Eve. Burns’ other famous works include “To A Louse, On Seeing One On A Lady’s Bonnet At Church,” and “Tam O’Shanter.” That’s just a few of the hundreds of poems, songs and stories he wrote in his short, 37-year lifetime.

The first Burns’ Night dinner, a curious intersection of dining and literature, was hosted in 1801. The 219-year-old tradition is so important in Scotland that the country’s official website has an entire section dedicated to it.

Knight’s rendition of the meal adheres to the traditional touchstones. Those include serving haggis with mashed tatties (potatoes) and neeps (turnips) and a reading of Burns’ Address to a Haggis. Haggis has a bad reputation, but in the right hands, it can indeed be tasty. Knight’s version reduces the amount of offal traditionally used, opting for only lamb heart, tongue and liver, which is cooked along with suet, thyme, parsley, onions, spices and whisky-soaked, steel-cut oats. He carefully wraps this blend of ingredients in a delicate web of caul fat, rather than stuffing them in the traditional sheep’s stomach. Get a glimpse of what’s in store in this video of Knight’s 2018 Burns’ Night dinner.

Upon arrival, the St. Thomas Episcopal Pipe Band will greet guests with bagpipe and drum music. Of course, with Bruichladdich involved, expect many drams of whisky alongside the dishes, and many toasts. Beer and wine are also available.

Below is the full menu and program for the evening.

THE PIPING OF THE GUESTS

Treats for the Table: An Assortment of Homemade Breads, Charcuterie, Pickles & Cheeses to Share

A portion of the proceeds are being donated to Three Little Pitties, an animal rescue organization that relocates homeless pets from Southwest Texas, where shelters stay overcrowded, to the Pacific Northwest, where the situation isn’t as dire.

Tickets are available on Eventbrite and cost $125 each plus online ticketing fee. For questions, use the Contact The Organizer link at the bottom of the Eventbrite page.