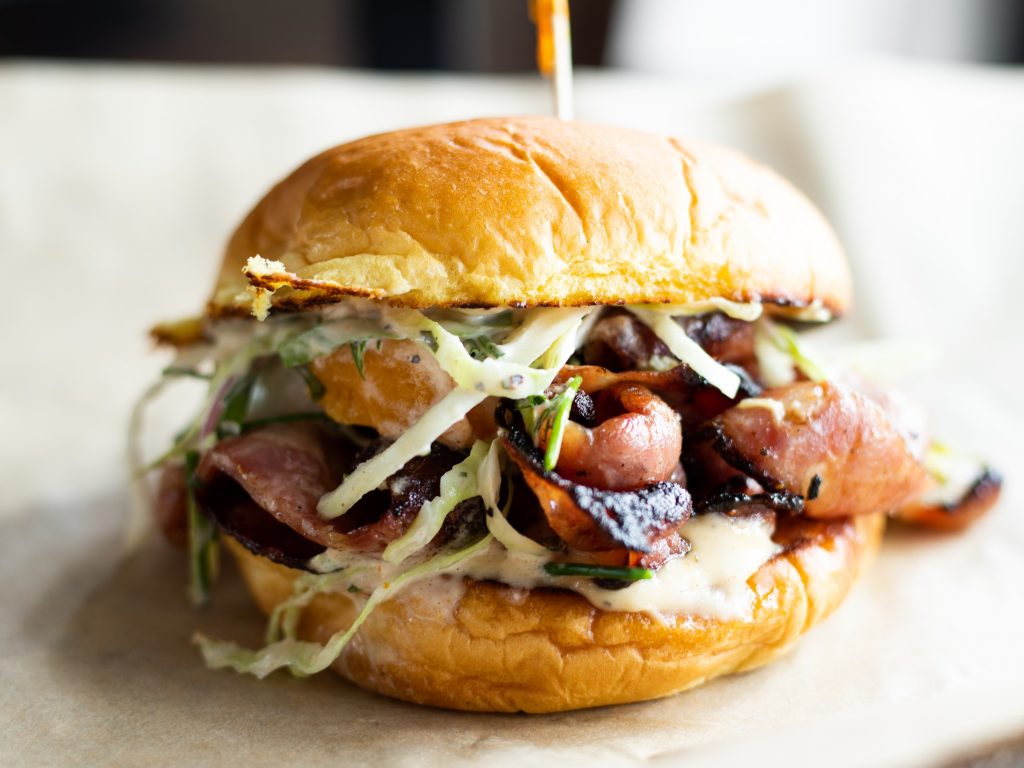 Since opening their first location in Los Angeles in 2005, Del Pero and Chen have grown Mendocino Farms to over 25 locations throughout California. In a statement to CultureMap Houston earlier this month, Del Pero attributed cultural parallels between Houston and California as critical to the company’s decision to expand operations here. “There is so much about Houston that resonates with our passions and our values and reminds us of home,” says Del Pero. “The hospitality, the diversity [and] the respect for time-honored traditions like you see in barbecue.” With its latest expansion, Mendocino joins a growing list of California-based chains expanding to the Houston market. Others include Lazy Dog, Dog Haus and, most famously (or notoriously), In-n-Out Burger.

Known for establishing partnerships with local suppliers near each location, the company plans to do the same in Houston. They’ve announced plans to use honey and goat cheese from Pure Luck Dairy, bread from Slow Dough Bread Co. and craft beer from local breweries.

In partnership with Chris Shepherd and his Southern Smoke Foundation, the new location is serving a Charity Sandwich made with Shepherd’s smoked bacon sausage and signature “wedge slaw”. The sandwich is being sold during the store’s first month of business with 100% of proceeds going towards the Southern Smoke Foundation and its mission to provide relief funds to people in the food and beverage industry who are in need.

As of this writing, the Mendocino Farms website shows three other Houston location are currently in the works. An Uptown Park restaurant, originally expected earlier this year, is now slated to open this fall with Heights and Downtown spots to follow next year.