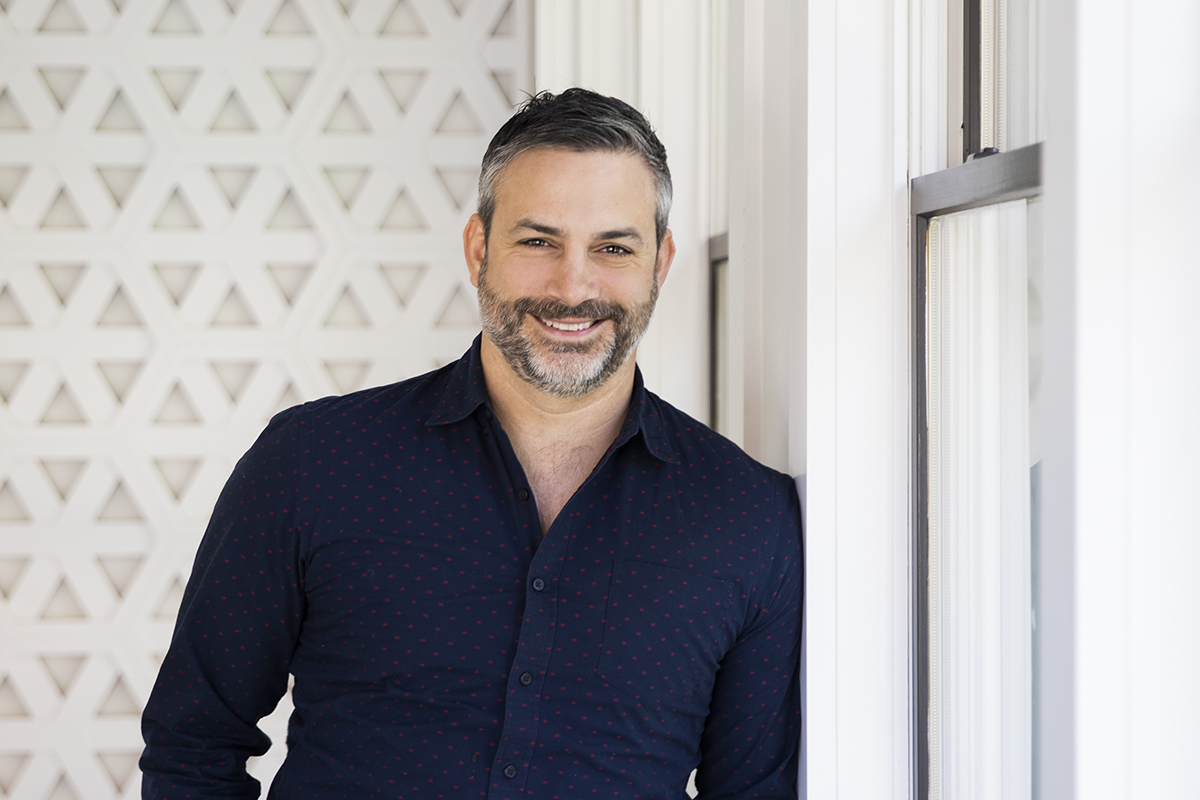 Chef Terrence Gallivan, formerly of The Pass & Provisions, is opening his own restaurant in the Montrose and Midtown area. Photo by Julie Soefer.

Chef Terrence Gallivan, who co-owned The Pass and Provisions along with chef Seth Siegel-Gardner, is venturing back into the Houston restaurant scene with a small, casual restaurant. Gallivan is opening Elro Pizza // Crudo at 2405 Genesee, just on the edge of where Montrose meets Midtown, and less than a mile from his former restaurant. (Bludorn now resides where The Pass & Provisions was.) Elro is named for Gallivan’s kids, Eleanor and Ronan, and is expected to open sometime this spring.

Before The Pass & Provisions, Gallivan started at a bistro in his hometown of Fredericksburg, Virginia before working his way up at establishments such as chef Charlie Palmer’s restaurant Aureole and The Modern. He even worked for famously temperamental chef Gordon Ramsey at the London Hotel and Fiamma. His journey took him closer to Houston when he took over as chef at August in New York’s West Village.

It was the the Just 8 Project with Theodore Rex chef Justin Yu — hosted with unintentional irony during August — that brought Gallivan and Siegel-Gardner to Houston, where both chefs opened The Pass & Provisions and start raising families. Gallivan described the journey for Food Republic:

“After the closing of Alto and the conclusion of a consulting job Seth had been doing, it seemed that the time was right to jump in with both feet. Once again, I convinced my wife to go to Texas, this time for good. I imposed upon Seth and his wife to come to New York City, pack a U-Haul and drive the 1,700 miles to Houston — passing the time with energy drink-fueled discussions on spreadsheet cost analysis and reading Keith Richards’ biography.”

Gallivan and Siegel-Gardner earned nominations for the James Beard Best Chef: Southwest award in both 2015 and 2016 (part of a long list of accolades), but sadly, The Pass & Provisions closed on May 25, 2019.

Elro Pizza // Crudo is being built in a small house (which can be seen on Google Street View) and will have 14 seats in the lounge outfitted with velvet banquettes, and another 14 at the custom wood bar.

The outside is roomier and will seat up to 40 guests — which should make it a perfect, patio-weather hangout. Gallivan’s menu will focus specifically on pizza, seasonal crudo (crudo means “raw” in Italian, and in this case, raw fish accented with juices, oils, fruits or seasonings), salads, snacks and sandwiches.

When coming up with the menu, Gallivan considered typical Houston temperatures. “I (and most people) love pizza. Since Houston is hot most of the time, balancing pizza with some lighter, more refreshing, cold seafood dishes is a nice combination. Elro is inhabiting a vintage bungalow so the whole idea is for the space to feel homey. It will be a place you can pop in for a drink and bite with friends in shorts and flip flops or can be an intimate date night spot.”

Gallivan, who was not only a chef but also a wine-buyer for The Pass & Provisions, is also curating a tightly focused wine list for Elro. The wines will be a mix of familiar and popular New World and Old World varietals, as well as natural-process sparklers. There will also be cocktails, both original and classic, and a concise selection of beer on tap.

Once it opens, Elro Pizza/Crudo’s hours will be from noon to 10 p.m. Tuesday through Saturday, noon to 9 p.m. on Sunday. It will also offer takeout and delivery.