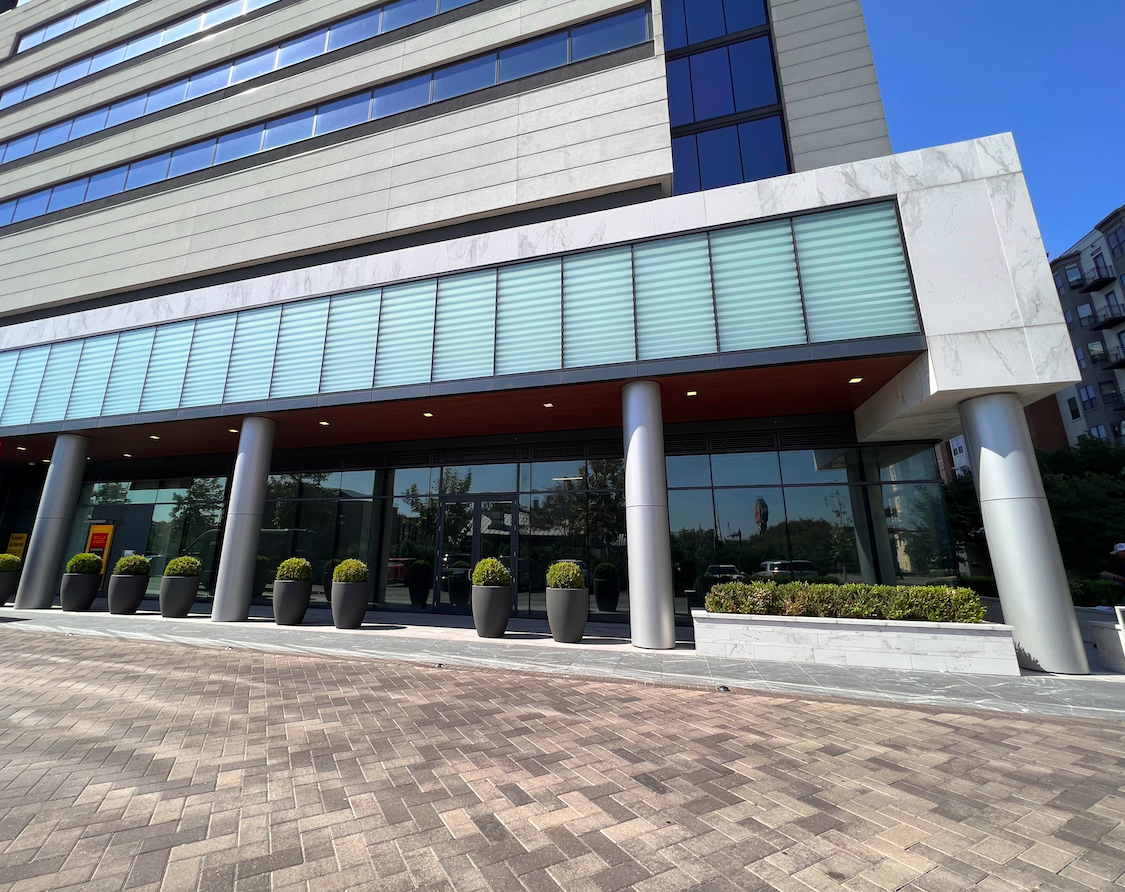 MaKiin, a new concept from the owners of Kin Dee, is coming to the Upper Kirby area in Spring 2023. Courtesy photo.

Lukkaew Srasrisuwan, co-owner of Kin Dee in the Heights, has announced that she is opening a new, upscale Thai restaurant called MaKiin (pronounced Ma-kin) in Spring 2023. It will be on the ground level of luxury high-rise Hanover River Oaks at 2651 Kipling, joining an array of developing restaurants along the Kirby corridor, including Seven, First Watch and Duo.

Raised in a family with a strong background in the hospitality industry, Srasrisuwan had a young start in helping her family’s businesses at prominent hotels and restaurants in her native Thailand. She subsequently lived and worked in countries around the globe, and eventually moved to Houston in 2014, deciding that this is where she ultimately wanted to establish her home base. In May of 2020, she opened Kin Dee with longtime friend Miranda Loetkhamfu. The popular Heights Thai restaurant serves a blend of classic and modern Thai dishes.

MaKiin, which means “come to eat”, an invitation that in Thailand is viewed as the highest honor one can bestow, will have a focus on accurate dishes. “I want to continue to share my love for authentic Thai cuisine with Houstonians, and am excited about the opportunity to bring a new concept to the dynamic Kirby corridor,” Srasrisuwan said via a press release. “With Kin Dee we showed Houstonians that Thai food can be fun and vibrant. MaKiin will deliver a more elevated experience that will celebrate the artistry of my homeland’s authentic flavors, ingredients, and techniques.” Srasirsuwan also stated that she aspires to have each guest feel like family, and is ready to embrace her second concept in the next year.