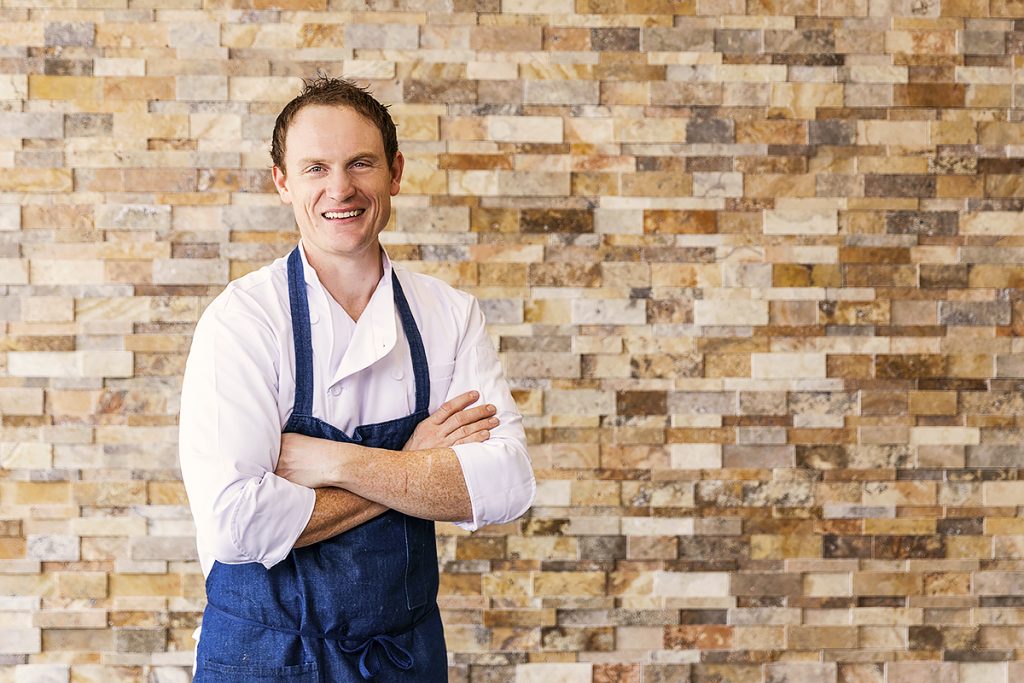 Over the past several months, Cureight — the tasting menu restaurant inside of TRIS at 24 Waterway in the Waterway Square center in The Woodlands — has hosted a dining series called CollaborEIGHT that pairs resident executive chef Austin Simmons with notable chefs from Houston. (As alluded to by the name, each dinner includes eight courses.) There are only two events on the calendar for now, because there’s a break over the summer. The series will likely resume in the fall.

On Monday, May 20, Cureight is hosting William Wright of Helen Greek Food & Wine, a 2017 James Beard Award Rising Star Chef semifinalist. The menu features modern takes on classic, regional Greek dishes while retaining the simple, healthy, fresh style that is a hallmark of this cuisine.

Then, on Monday, June 10, Bobby Matos, the executive chef of Ford Fry’s Houston restaurants, State of Grace and La Lucha, gets his turn to show off his skill at Cureight. According to a press release, Matos staged under Thomas Keller in Napa and worked for Trey Foshee at George’s at the Cove in San Diego before making his way to Houston.

TRIS is currently The Woodlands’ most-acclaimed restaurant, especially counting its prior history as Hubbell & Hudson. After it closed, remodeled, rebranded and reopened as TRIS, Houston Food Finder named it the Best New Restaurant of 2018 for its elegant yet familiar dishes. The restaurant is also fresh off of a glowing, three-star review by Alison Cook, the Houston Chronicle’s long-standing restaurant critic.

By those measures, TRIS (and by extension, Cureight) is one of the best restaurants in Greater Houston and the surrounding areas, but Houston diners may need an added incentive to make the 45-minute-or-so drive. In Houston, it’s not always feasible to simply traipse out to a far-flung suburb on a whim.

The CollaborEIGHT series is as good an incentive as any. Simmons has found a way to be both creative alongside his Houston peers and to bring a little of the big city out to him. Once inside Cureight, diners get to enjoy multicourse menus, special pairings, interaction with the chefs and personalized service in this smaller, theater-like setting with a view of the kitchen.

For more details, visit the website and for reservations for these next two CollaborEIGHT dinners, call (281) 203-5641.