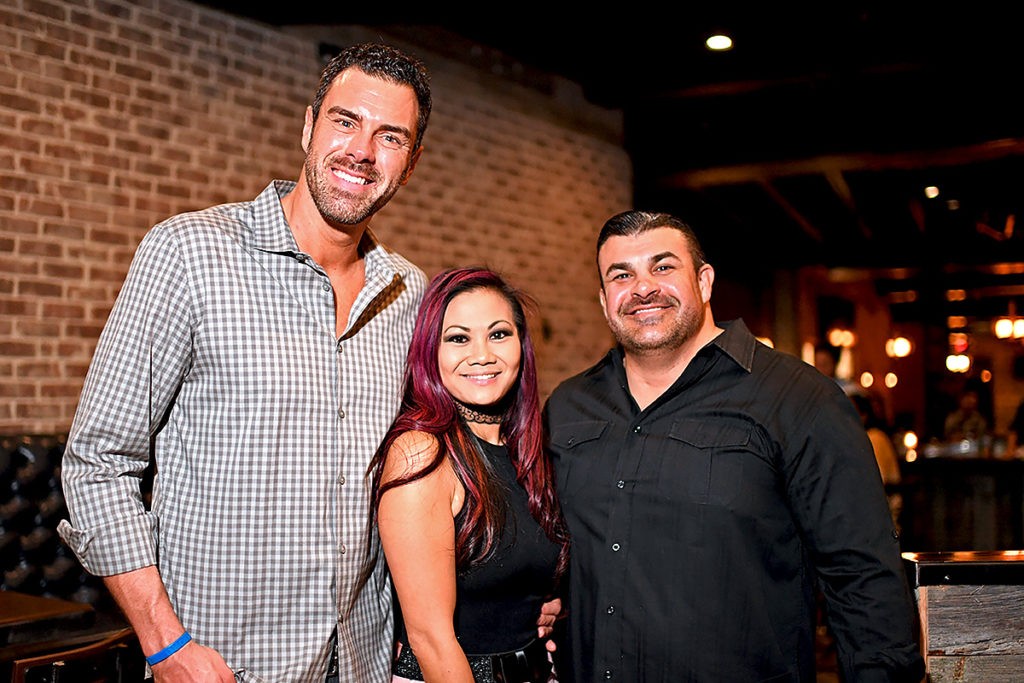 The group behind Bosscat Kitchen & Libations is opening its second Houston restaurant (and third nationwide) this fall in the space that used to house Glass Wall at 933 Studewood in The Heights. (Glass Wall closed this past May.)

Bosscat Kitchen was originally founded in Newport Beach, California. The company opened its second location in Houston at 4310 Westheimer in Highland Village.

However, the new restaurant, expected to open this fall, is geared to be different from the other two locations. Officially named BCK: Kitchen & Cocktail Adventures, it’s described as “a neighborhood restaurant and bar with a completely different menu from Bosscat—offering nostalgic American fare from the owners’ childhoods, along with input from the local community.”

The concept for the “nostalgic American fare” is what the owners and their creative partners say they’d “eat at their kitchen tables in the ’80s and ’90s.” (We’ve asked for examples of those dishes and will update this article when we get further information.)

Update, 8/14/2017, 1:42 p.m.: In response to our inquiry about what kind of dishes will be served, a public relations representative for the company wrote, “Their menu development is in full swing so they’re keeping it tight-lipped for now. All I can say is it will be fun and adventurous!” However, if it’s what the owners would eat at their kitchen tables, their own cultural backgrounds might be a hint. Those include East Coast, West Coast, Italian and Vietnamese upbringings.

The Bosscat Kitchen team includes owners John Reed, Leslie Nguyen and Vinnie Capizzi; managing partner Tai Nguyen, chef Peter Petro and bar director Matt Sharp. In a statement, Reed says, “We created this idea two years ago when we were still living in Newport Beach, but we never had a venue for it. The Heights is the perfect neighborhood for this type of creativity. It’s going to give us a great canvas to step outside the box.”