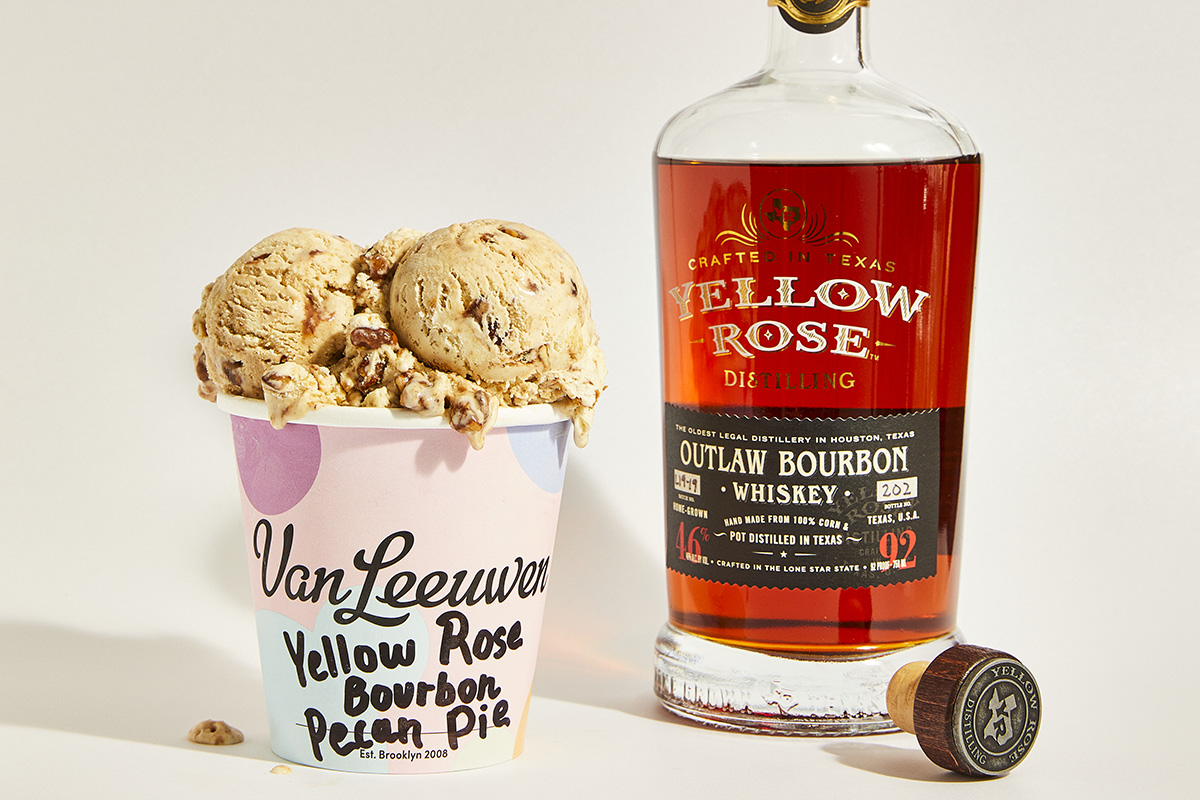 Van Leeuwen Ice Cream, a brand which started in Brooklyn as a food truck, is opening its first Texas shop in Houston on May 8, and two more are planned. The first is at 2565 Amherst in Rice Village. The shop also has an ice cream truck in Van Leeuwen’s signature yellow color, so watch for appearances from the brightly hued vehicle around town. Locations in Uptown Park and Montrose are expected to debut this summer.

Van Leeuwen has grown rapidly from its humble food truck beginnings. It offers over 30 ice cream flavors and sells not only in scoop shops in New York, California (and soon, Texas), but also in grocery stores across the country. (Look for the ice cream company’s retail offerings at Central Market, including a new line of ice cream bars.) Despite the growth, it is still a family-owned company. “As a small, family run business, the decision to expand into a new market was a really big deal for us,” said CEO Ben Van Leeuwen, who co-owns the company with Pete Van Leeuwen and Laura O’Neill. “What attracted us to Houston was the incredible cultural and culinary diversity and the feeling of progress, growth in modernity the city radiates. The average daily temperature didn’t hurt either.”

Every month, Van Leeuwen features four special flavors, two of which are vegan. In addition, the new Rice Village location is selling an exclusive flavor with a uniquely local touch. Yellow Rose Bourbon Pecan Pie gets its namesake whiskey flavor from Yellow Rose Distilling in Houston, and is only available for a limited time. Customers can get scoops of ice cream made into sundaes (even the whipped cream is made in house), root beer floats, milkshakes, ice cream sandwiches and the company also sells honeycomb candy.

For the grand opening, scoops of ice cream are only a dollar all day, and the hours are 11 a.m. to 11 p.m. Guests will also be able to watch Houston artist Donkeeboy in action as he paints a custom mural; he’s designing custom merchandise for the shop, too. In addition, look for prize drawings and “other surprises throughout the day,” according to a press release.