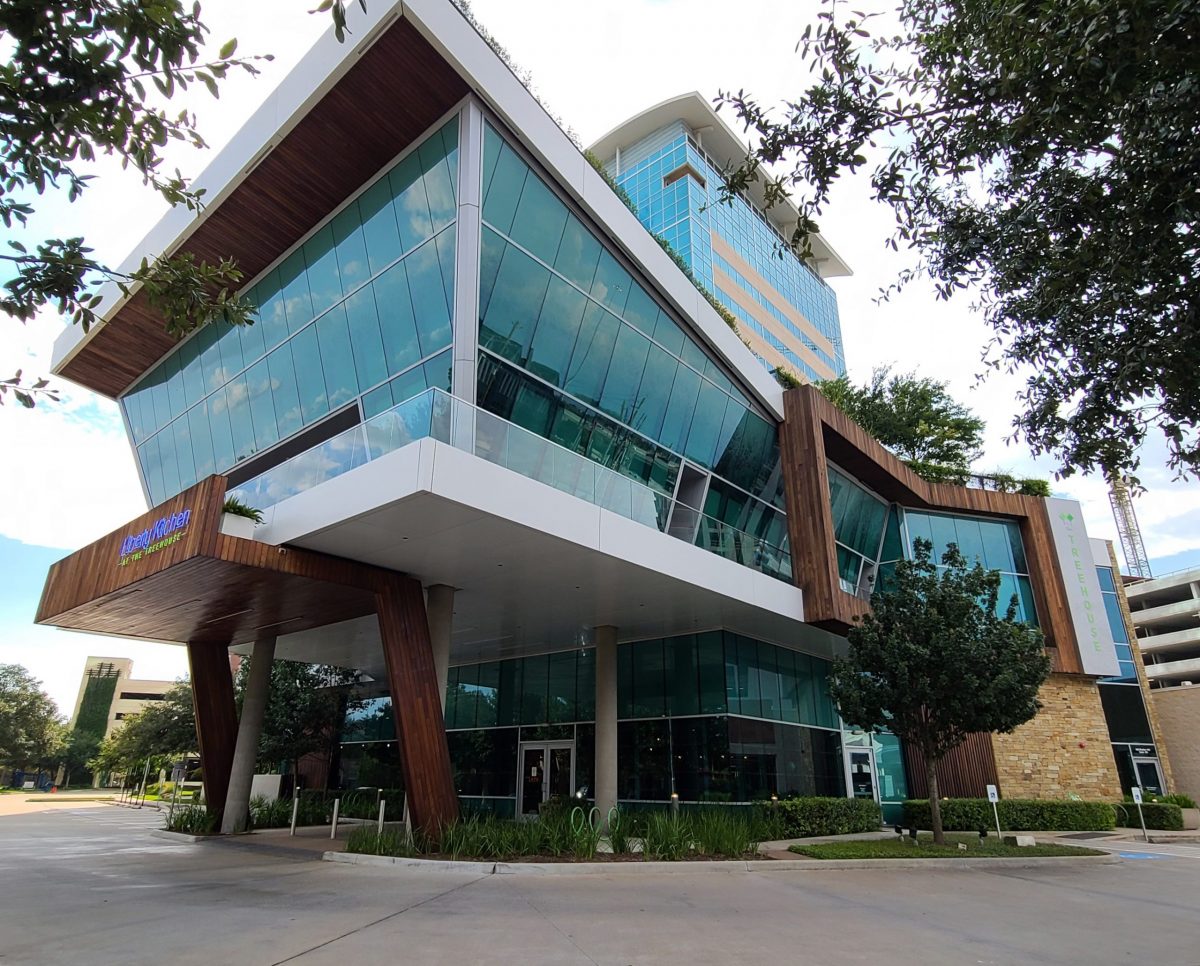 Liberty Kitchen at the Treehouse in Memorial. Courtesy photo.

Two of the three remaining Liberty Kitchen locations are about to have a new owner. The Houston-based group behind Star Cinema Grill and State Fare Kitchen & Bar, Culinary Khancepts, is purchasing and reopening both — they have been closed for several weeks. Liberty Kitchen & Oysterette in River Oaks at 4224 San Felipe is slated to reopen on August 7 and Liberty Kitchen at The Treehouse at 963 Bunker Hill in Memorial will begin serving guests on August 14.

The original Heights location, Liberty Kitchen & Oyster Bar, which is currently closed, will continue to be owned by F.E.E.D. TX Restaurant Group. However, the group plans to open, at a yet-to announced date, a new concept in that space. A fourth location in Garden Oaks shuttered in 2017.

“We are very grateful to be passing the torch to Omar Khan [CEO of Culinary Khancepts] who values the brand as much as we do and know that he will add to Liberty Kitchen’s growth,” said Will Davis, managing partner of F.E.E.D. TX. But the group will be losing Liberty Kitchen founding chef Lance Fegen, who will join Khan in overseeing both menu development and restaurant operations.

Via press release, Khan said, “I have always been a big fan and supporter of Liberty Kitchen and I am thrilled to be able to carry on the legacy of the brand. Liberty Kitchen has an amazing staff that is anxious to get back to work and provide phenomenal experiences for our guests, friends and families.”

When each location reopens, diners can opt to dine indoors or on the patios, as well as order meals to go. The new owners are keeping the most popular dishes, including gumbo, deviled eggs and Island Creek oysters, however they are planning to also introduce new dishes.