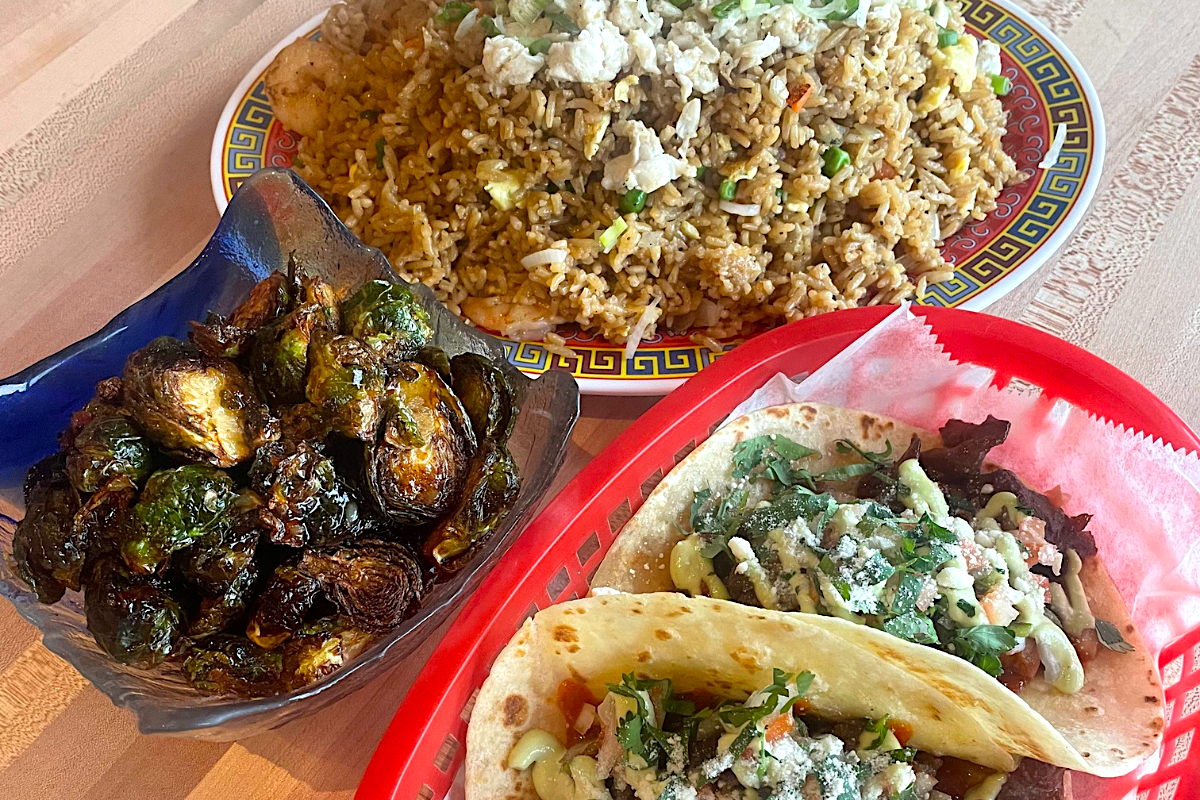 Take part in delicious history during the first-ever Pearland Restaurant Weeks, when area restaurants are coming together to support a local charity. It runs November 7 through 20 and features 14 restaurants — and counting — serving some of Pearland’s best bites. Money raised during the week will go to the Pearland Neighborhood Center, which provides critical services and support to families in the community.

“We were instantly inspired to assist in organizing and marketing the event,” she says. “Our work at the Pearland Convention and Visitors Bureau is focused on promoting the city as a destination to attract visitors, and Pearland Restaurant Weeks absolutely fits that bill. This is an event for residents and visitors alike to explore Pearland’s booming culinary scene and support the Pearland Neighborhood Center in the process. It’s a very exciting project.” She adds that the responses from participating restaurants have been enthusiastic, and everyone is looking forward to a successful event.

Restaurants are offering several different dining experiences from breakfast and lunch to dinner. Each breakfast or lunch bundle is $20 and triggers a $2 donation, and each dinner is $35 and generates a $4 donation. As noted above, funds raised go to the Pearland Neighborhood Center, which Rohrbacher explains is an essential resource for the community. “It’s a staple for many families in the area, whether they’re looking for utility assistance, essential food and home items, or help in making the holidays a little brighter. The organization is incredibly worthy of donations year-round, and Pearland Restaurant Weeks is proud to have a small part in raising funds for them before the holiday season.”

Here are just a few examples of the options:

Additional options include Tex-Mex, pizza, barbecue and Texas/Gulf Coast regional fare. Visit the website for the full list of participating restaurants and menu details. Restaurants interested in registering can do so on the website.

“We are so proud to be working with many partners who came together to support Pearland Restaurant Weeks,” says Rohrbacher. “We hope to have a successful first year so we can continue this wonderful event year after year.”