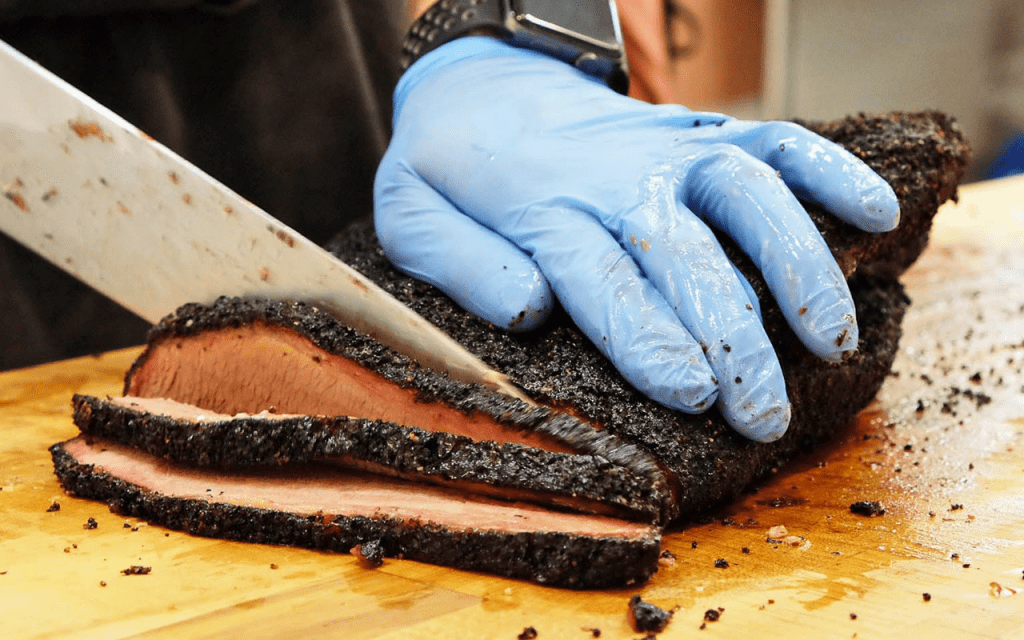 Houston-based organization I’ll Have What She’s Having (IHWSH) is hosting a barbecue to honor two things: dads and women’s health. The First Annual Father’s Day Cookout is a classic summer outdoor party that benefits the Liz Fenton Purse Snacks Fund that assists uninsured women in Houston’s hospitality industry. The cookout is Sunday, June 17 from 11 a.m. to 2 p.m. at Last Concert Cafe, 1403 Nance. Tickets are $60 for adults and $10 for children with an additional $40 ticket option to sample exclusive scotches from The Macallan. Purchase tickets online.

Founded in 2017, IHWSH is a power-group of women chefs, hospitality professionals, entrepreneurs and physicians dedicated to raising awareness and funds to support women’s health. Previous fundraisers showcased the talents of women chefs exclusively. However, the Father’s Day event highlights male chefs who support the organization’s mission. The traditional holiday menu includes Texas Wagyu beef brisket and Berkshire pork shoulder, plus sides like macaroni and cheese and locally grown vegetables. Drinks include craft beer from Saint Arnold, wine and frozen margaritas made with Patron tequila. Live music will be provided by The Hightailers.

“We have a great group of [male] chefs,” said surgeon and IHWSH co-founder Lori Choi. “[They include] Mallory Buford of Tacos a Go Go, Alvin Schultz from Eat.Drink.Experience, Wade Elkins of Feges BBQ and Otto Sanchez from La Table. Chris Poldoian from Camerata is coordinating beverages and D’artagnan, a women-owned fine food purveyor based in New Jersey, approached us and is donating Texas Wagyu brisket and Berkshire pork as well as truffles for the mac and cheese.”

Erin Smith, IHWSH member and co-owner of Feges BBQ with her husband Patrick Feges, is excited to have so many guys on the roster. “Ever since we did our first event, men have reached out to us telling us they wanted to get involved,” she said. “We definitely wanted to be sure, as an organization, that we were not being exclusive. It was also important to us that we started from a place where women were not only involved but leading. There’s no doubt, though, that we wanted our brother chefs and entrepreneurs to be part of this. Father’s Day provided the perfect opportunity.”

Mallory Buford, Culinary Institute of America grad and chef at Tacos A Go Go, is making mesquite and oak-smoked pork shoulder fajitas for the event. He says he’s looking forward to celebrating his wife and other members of the IHWSH organization. “My wife got involved with this group and I was really impressed by what a great sense of community it is,” he said. “I’m so excited to be part of this. It’s such a great cause.”

For more information about I’ll Have What She’s Having and to purchase tickets for the Father’s Day cookout, visit their website.