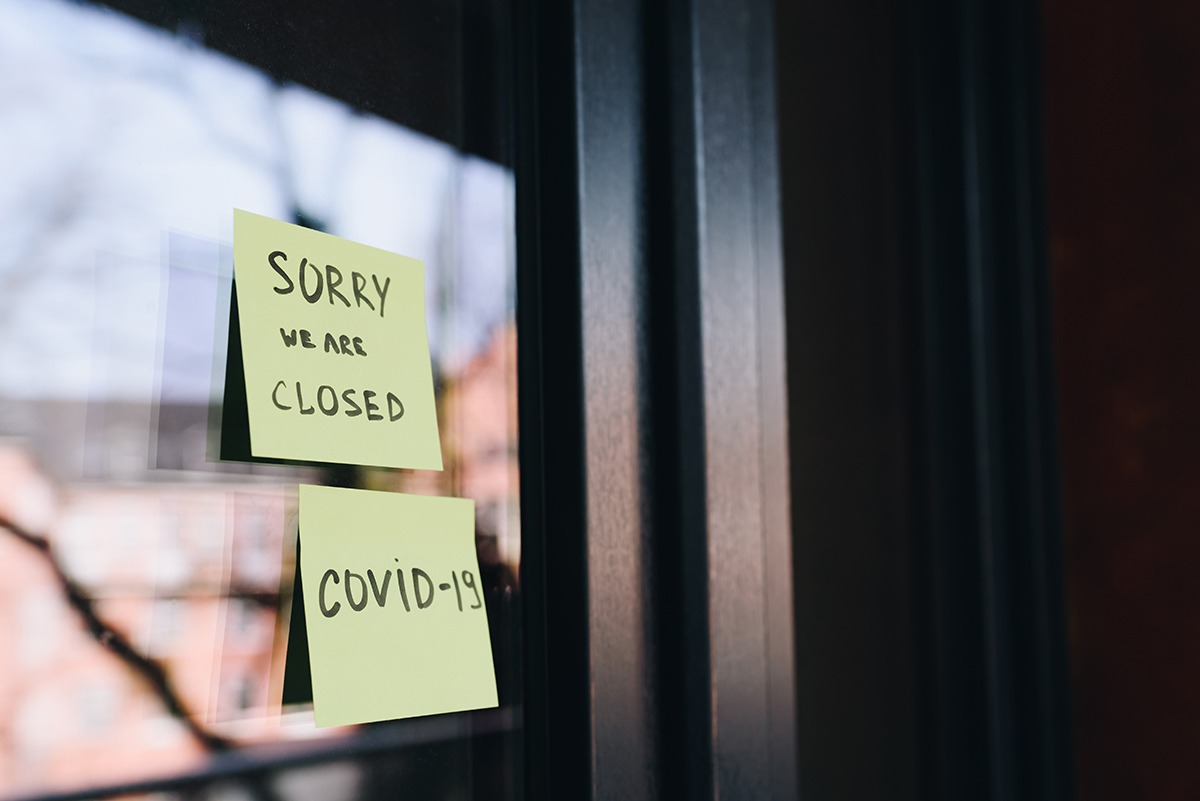 Some Houston restaurants and bar owners made the tough decision to close through New Year's Day due to the spread of omicron in the Houston area. Photo by Anastasiia Chepinska on Unsplash

Since mid-December, the Houston restaurant and bar industry has been in a state of flux due to the spread of the omicron variant of COVID-19. Over the past few weeks, it’s been a spate of temporarily closings, testing employees and reopenings when it’s known sufficient staff are in the clear. That cycle is likely to continue through mid-January.

Unfortunately, it also means that some businesses will miss out on New Year’s Eve, one of the biggest revenue days of the year. Ditto for restaurants that would normally offer New Year’s Day brunch. On the plus side, with officials once again asking the general public to avoid large gatherings, it’s clear that the owners of these businesses are doing their part to help stop the spread of the omicron variant and get back to some semblance of normalcy.

To let us know about restaurants and bars that are temporarily closed and should be added to this list, please email us.

13 celsius, 3000 Caroline: There won’t be a New Year’s Eve celebration at this acclaimed midtown wine bar. It has temporarily closed until January 2 to keep employees and the public safe due to the spread of omicron. That sadly also means the staff won’t be able to celebrate the bar’s 15th anniversary, which falls on New Year’s Eve.

Brennan’s of Houston, 3300 Smith: If you were hoping to attend this esteemed restaurant’s jazz brunch on New Year’s Day, unfortunately, that’s now out of the question. Due to limited staff, the restaurant is only hosting private events until it reopens on January 4. “Restaurant staffing continues to be an issue for everyone, on top of employees getting COVID or significantly exposed, meaning we could not serve our guests in a manner that is up to our standards.” wrote owner Alex Brennan-Martin in an email.

H Town Restaurant Group: Nearly all of Tracy Vaught and chef Hugo Ortega’s restaurants are temporarily closed, with the goal of reopening in time for New Year’s Eve. The announcement below was posted on Xochi, Hugo’s and Caracol’s social media accounts. However, as of December 30, nothing new has been posted on social media confirming that the restaurants are indeed able to meet that reopening date. Backstreet Cafe remains open and is also offering to-go dishes and drinks for New Year’s Eve and New Year’s Day.

Lei Low, 6412 North Main: The acclaimed Heights tiki bar temporarily closed just before Christmas. Initially, a reopening was planned for Tuesday, December 28, but that has since been moved back to January 4. In the meantime, it’s got an extensive list of potent tiki cocktails available for to-go orders.

Stanton’s City Bites, 1420 Edwards: The well-regarded, classic Houston burger joint is closed until January 13 for its winter break. However, when it reopens, it is likely to only offer takeout and delivery. A note on the homepage reads, “We continue to offer TAKEOUT AND DELIVERY SERVICES ONLY. The safety of our community is of the utmost importance, and we REQUIRE that all patrons wear a mask when coming to see us regardless of vaccination status.”