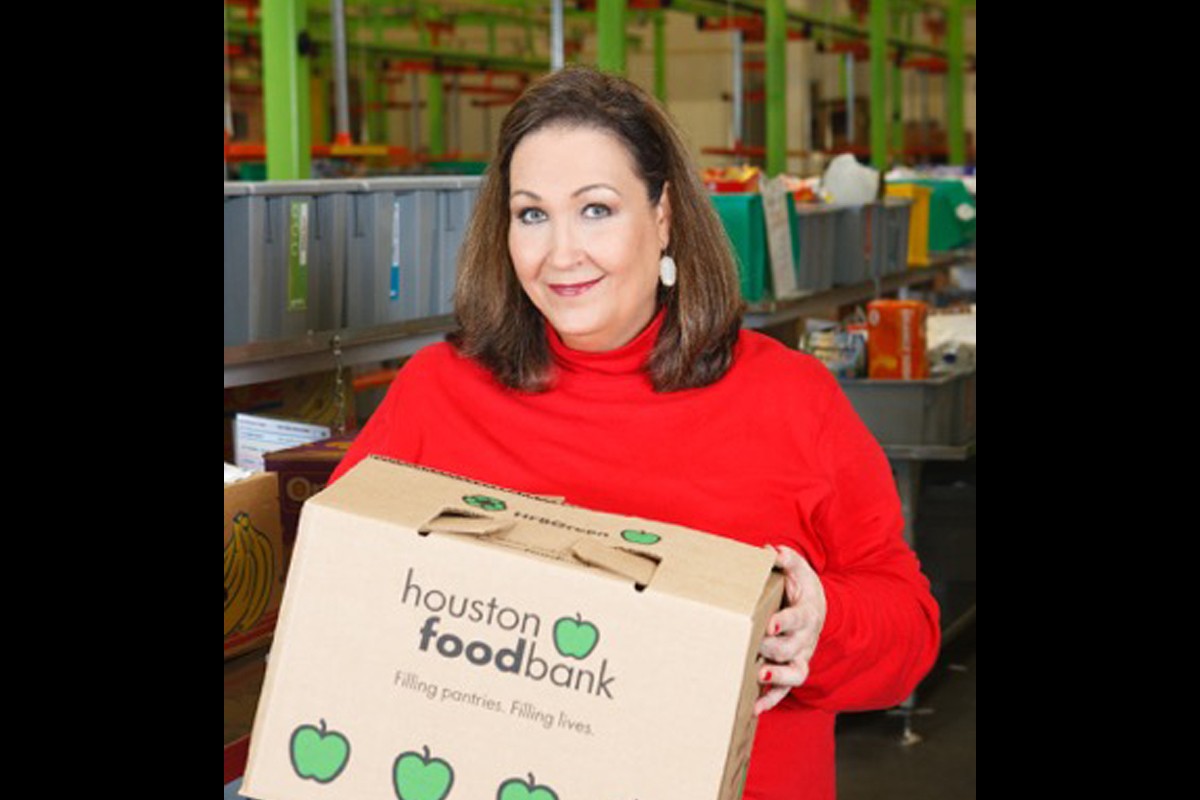 Longtime Houston food journalist, radio host, television personality and founder of Houston Restaurant Weeks Cleverley Stone has passed away after several months battling uterine cancer. Stone publicly announced her diagnosis to her television audience on Fox 26 on October 18, 2019, her 68th birthday, and encouraged women to pay attention to their health. She followed up by posting to Facebook, “Ladies, please do not ignore any symptoms that you may have. Early detection would have offered me a better prognosis, but I ignored my symptoms. Please go to your doctor if you have any symptoms.”

For the past several years, Stone held the distinction of being Houston’s longest-running food journalist. Born in New York City, she had a significant career in the bridal industry before moving to the Bayou City. Once she arrived here in 1989, she quickly became part of the city’s fabric. Leveraging her experience as a bridal director and fine china, crystal and silvery buyer at B. Altman and Company, she accepted a Houston-based job as corporate bridal director with Foley’s, managing the bridal registry for over 40 stores. It was also at that time that she started her journalism career, writing a weekly Sunday newspaper column for the Houston Post and eventually becoming the editor of the wedding section.

Like many who wrote for the Houston Post, when it shuttered in 1995, Stone had to find new outlets for her journalism work. She took an innovative approach and started a newsletter about Houston’s dining scene. The Internet was still a fledgling service, so she faxed it to friends and connections. Later, she sent it by email. The newsletter opened the door to The Cleverley Show, her eponymous restaurant-focused talk radio show, which this year marked it 13th anniversary.

In 2008, she started hosting the “Cooking With Cleverley” segment on Fox 26, showcasing hundreds of independent Houston chefs and restaurants. Over the years, she also appeared on Great Day Houston and on three seasons on the Emmy award-winning The After Party with Ernie Manouse.

In September 2016, Stone invited Phaedra Cook to The Cleverly Show to announce the new online publication she was starting: Houston Food Finder.

In November 2019, Houston Food Finder selected Stone as the honoree of its inaugural Perfect 10 Gala featuring chefs, bartenders and sommeliers from all over Houston. Fellow Houston Restaurant Weeks board member Michael Cordúa gave a heartfelt speech honoring her accomplishments at the gala. Stone was too ill to be there in person, so Cordúa and wife Lucia delivered the plaque to her in person during an episode of The Cleverley Show.

“The Houston restaurant industry suffered a tremendous loss today. Cleverley’s impact on the entire community was immense, from covering restaurants and bars as a journalist, to promoting them on her long-running radio show and appearances on Fox26, and of course with her development and nurturing of Houston Restaurant Weeks to become the largest fundraiser for the Houston Food Bank each year. Her voice in the community was unique and consistent, and we all owe her a debt of gratitude for her tireless work on our behalf. She will be missed, her positive impact will continue on, and her memory should be a blessing for us all.”

In November 2019, Stone told her radio show listeners that she took comfort knowing that she helped create something that would go on even after her passing: Houston Restaurant Weeks. Furthermore, a press release stated that she knew the hardships the Houston restaurant industry is facing with the COVID-19 crisis, and that “the upcoming Houston Restaurant Weeks from August 1 through September 7, 2020 would be one of the most important ever, and she asked that the community support local restaurants and ultimately the food banks.”

Stone is survived by her daughter Katie, son-in law Joe and grandson Luca. A celebration of her life is in the planning stages and more details will be released on a future date. Donations in Stone’s memory can be made to the Houston Food Bank.

Houston Food Finder55 minutes ago
ICYMI: Visitors to popular retail stores Tootsies and the Bering's Hardware Galleria-area shop can now also pick up local farm produce on specific days of the week. It's thanks to the Recipe for Success Foundation's new pop-up shop with Hope Farms. Get the details from Beth Levine in the article below!

Food-Focused Houston Charity Takes its Urban Farm to the Streets - Houston Food Finder
Working to provide healthier food options and a better understanding and appreciation of healthy eating and ingredients since 2005, Recipe For Success Foundation is taking to the streets with fresh, local produce. The organization operates Hope Farms on seven acres just south of City Hall and is int...
houstonfoodfinder.com
View on Facebook

Houston Food Finder8 hours ago
Event Alert: On Saturday, January 16, don't miss out on the opportunity to explore six different examples of Grenache with French Country Wines. Tasting kits are only $12 (or free with wine purchase of $20 or more; one per order) and includes a Zoom discussion of the wines at 6 p.m. See the event link for details.

Houston Food Finder10 hours ago
ICYMI: Joe Cervantez and Chris Loftis draw on decades of friendship in their new culinary venture, where they each bring unique talents and a shared passion for quality to San Leon. Learn more from Phaedra Cook below!

Houston Food Finder24 hours ago
ICYMI: Two new Italian food concepts are making their way to Houston's Generation Park courtesy of Chopped champion Justin Turner this month! “We’re excited to open our doors officially and welcome the community to Bocca and Lupo,” says Turner. Get the details from Carlos Brandon below.

Houston Food Finder1 day ago
One Fifth Houston's final anniversary dinner is just around the corner, and the menu features favorite dishes from all the past iterations of Chris Shepherd's rotating-concept restaurant. Get the details in Phaedra Cook's article.
#houston #houstonrestaurants #houstonevents