James Beard Foundation Recognizes Texas As Its Own Culinary Region 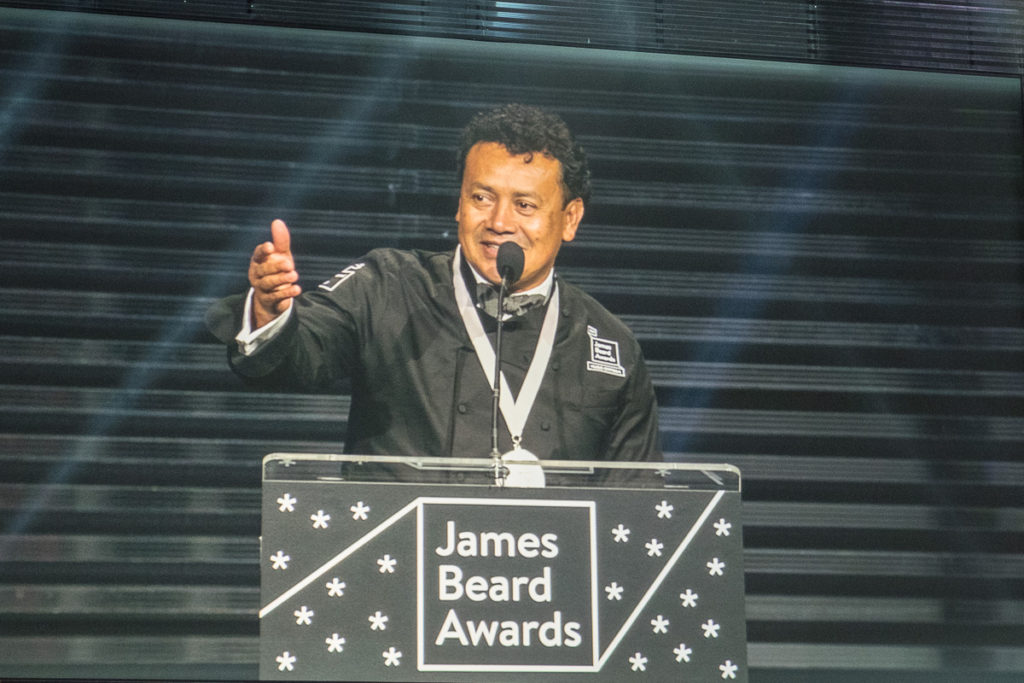 Big news for a big state: the James Beard Foundation has finally recognized Texas as its own culinary region for their annual regional chef awards.

In previous years, Texas has been part of the Southwest Region, which since 2012 has included Arizona, Colorado, New Mexico, Oklahoma, Texas, and Utah. However, after examining national demographic, culinary and cultural trends, the Foundation has decided to expand the number of regions from 10 to 12. As a result, Texas will join California and New York State as three new statewide regions (previously New York City was its own region but it will now become part of new region that includes the entire state).

This follows on the heels of Dallas being named Bon Appétit’s best restaurant city of 2019, joining Houston and Austin in receiving much deserved national recognition. It’s another sign that the state’s diverse and evolving restaurant scene, changing demographics and ever-growing population are beginning to receive the recognition we in the Lone Star state know they deserve.

This should also be good news for Houston, which was primarily shut out of this year’s James Beard awards  — despite having many semifinalists — and did not have a finalist for the 2018 Best Chef Southwest award. The Foundation’s new Texas-only focus should provide more opportunities for Houston chefs to shine in the national spotlight.

In the meantime, we are happy to see Texas’s food and diversity receive the national attention it deserves.