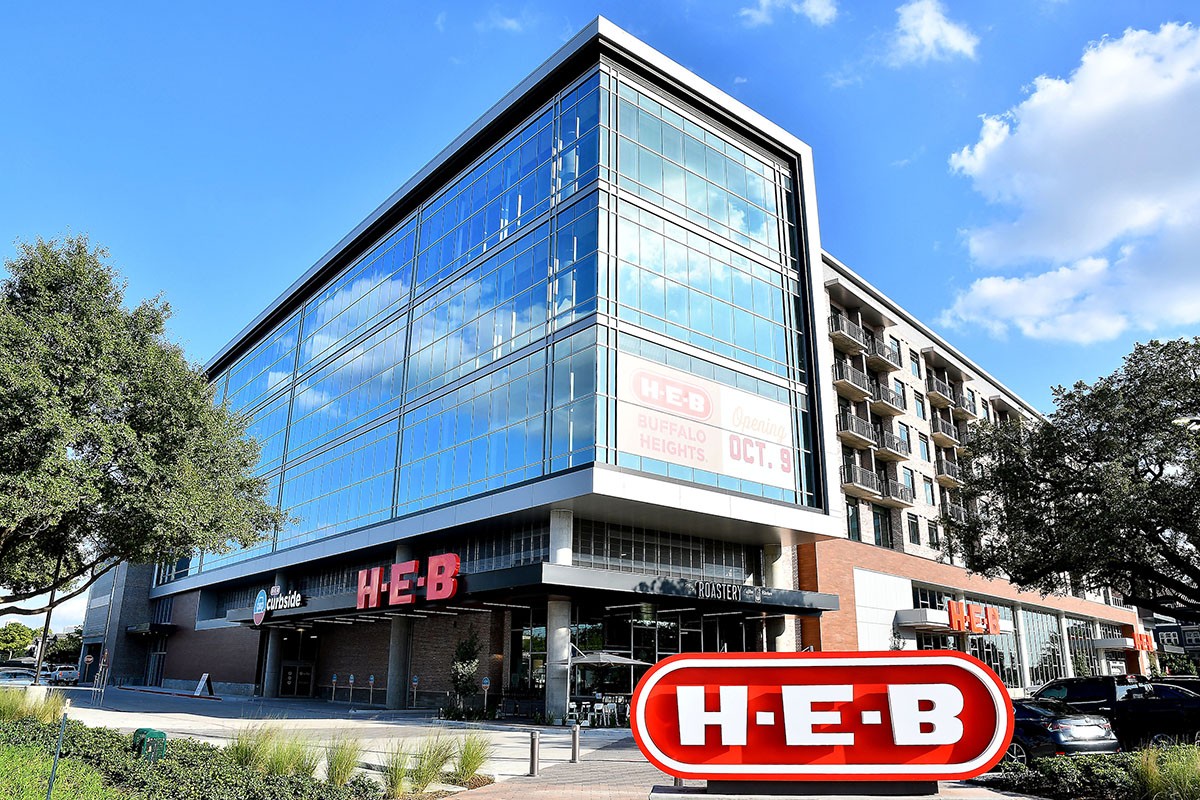 The H-E-B location in the Buffalo Heights neighborhood of Houston. Courtesy photo.

Yesterday, Texas grocery store chain H-E-B closed all its Houston-area stores, early in advance of Hurricane Laura, including Central Market and Mi Tienda locations. Now that the Category 4 storm has made landfall and is on a definitive track through Louisiana, the Houston-area stores are back to normal hours as of today.

Updated, 8/30/20, 10:46 a.m.: Although each opened later than usual, all stores in the Golden Triangle (an area designated with Beaumont, Port Arthur and Orange as the corner points) are also now open and back to normal hours.

The closings are intended to keep employees and customers alike safe and off the roads, as hurricanes can cause dangers such as flooding, power outages, downed power lines and debris from high winds. For Hurricane Laura’s current location and track, visit the NOAA Hurricane website.