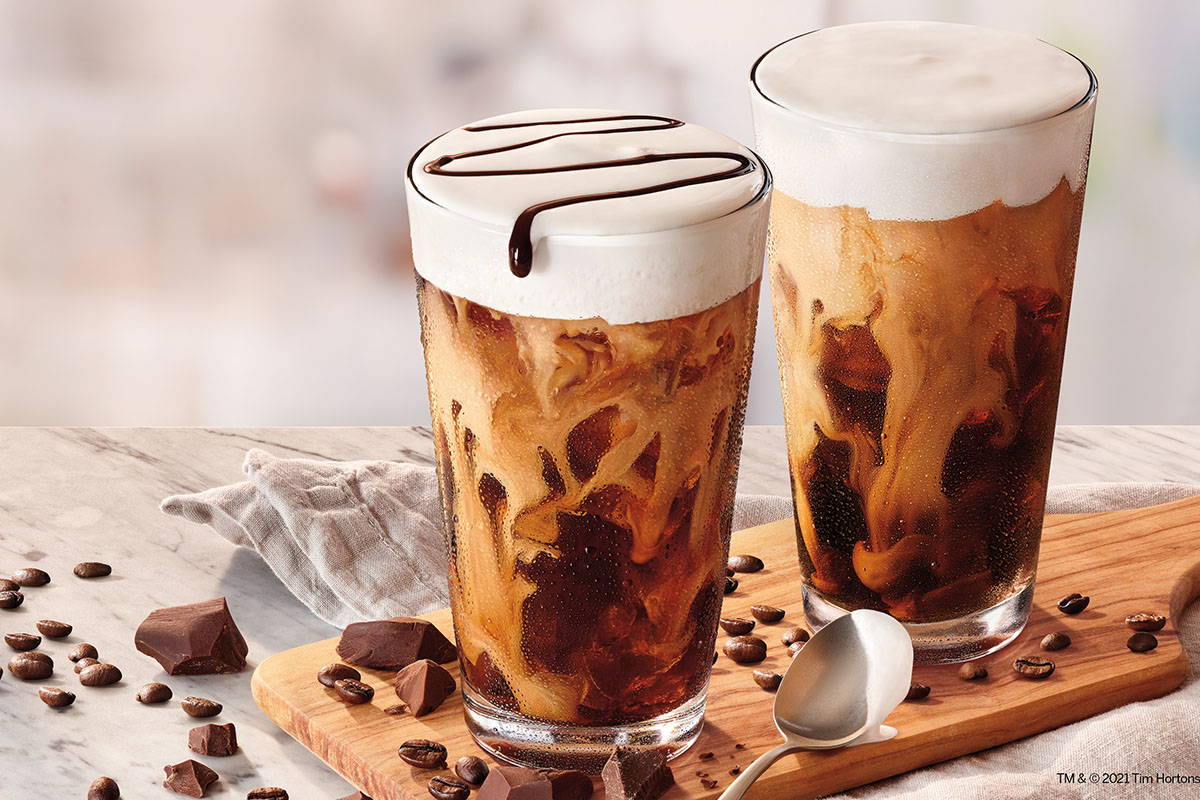 Thanks to you, our readers, we had about 43,000 more views of our articles in 2022 than in 2021 and came close to hitting 1 million page views for the year. That’s not bad for an independent food and drink publication that I started at a laptop on a table in my sewing room in November 2016. It takes a lot of people to keep Houston Food Finder going: talented writers, conscientious editors, detail-oriented social media managers, supporting readers and amazing advertisers and sponsors.

Additionally, it sometimes takes special events, such as our amazing The Perfect 10 Gala coming up at Brennan’s of Houston on January 17! Click to read the full list of 10 top Houston chefs each teamed with 10 excellent beverage professionals for cocktail hour and seated dinner.

Now that 2022 is over, we know our top articles from last year. It’s an illuminating list. Evident is newfound passion for travel and dining — both indoors and outdoors. Houstonians clearly still love their touchstones; the Houston Livestock Show and Rodeo, fried chicken and date nights at their favorite restaurants. Read on for our most-read articles of 2022.

Cult-Favorite Tim Hortons Reveals First Houston-Area Locations by Phaedra Cook: Clearly, many Houstonians who either tried Tim Hortons elsewhere or used to live near one were jonesing for Canadian coffee and TimBits, as this was our most-read article published in 2022. Since then, the Katy and Champions/Willowbrook locations have each opened, and a third one at 13451 Northwest Freeway is still to come.

The Hit List: New Houston Restaurants to Visit in January 2022 by Beth Levine: Levine, and the Hit List, are on hiatus, but the fact that the January list of new Houston restaurant openings was so eagerly received by our readers is indicative that 2022 heralded a serious return to in-person dining. Notable openings covered in the article included burger-chan, 5kinokawa and Toro Toro at the Four Seasons Houston. The first two would later land on our Best New Restaurants of 2022 list, while the latter at The Perfect 10 Gala, which features Four Seasons Houston’s executive chef Paul Peddle and bar manager Johnathan Jones.

We Tried the Food on a Carnival Cruise Ship, and Here’s What We Thought by Tori Rock: Rock was our former social media manager and wanted to try her hand at writing. While she’s no longer working with us, the few articles she wrote turned out to be among the year’s most-read, including this one where she describes what she ate during a Carnival Cruise. We had no idea so many of our readers took cruises, or how much interest there is in dining on the seven seas.

The Best Restaurants in Downtown Houston by Staci Davis: Toro Toro, noted above, would come up again, this time in Davis’ list of worthy restaurants in downtown Houston. Other notable restaurant picks were Xochi, from the power couple of restaurateur Tracy Vaught and chef Hugo Ortega, and Rosalie Italian Soul from celebrity chef Chris Cosentino.

The Best Romantic Restaurants in Houston by Staci Davis: Another incredibly useful article from Davis, this guide to the best Houston restaurants for dates and anniversaries published just in time for Valentine’s Day 2022 — and will remain useful when the big day comes up again in 2023. Her picks include revered Houston classics such as Rainbow Lodge, Brennan’s of Houston (where, by the way, we’re hosting an incredible gala) and Backstreet Cafe.

The Award-Winning Foods to Try at the Houston Rodeo 2022 by Ryan Kasey Baker: If there is anything Houston loves more than the rodeo, it’s the food at the rodeo. (Okay, maybe the Astros, but it’s going to be awhile before it’s baseball season again.) Every year, members of the food media are invited to help judge the Gold Buckle Foodie Competition, and last time, it was Ryan Kasey Baker’s turn. It’s actually a tough competition to judge, as the dishes range from cravable, such as funnel cakes and barbecue-stuffed baked potatoes, to daunting, like the bug pizza that gets entered every year. One advantage of judging, though, is the ability to tell readers what was award-winning and worth seeking out.

The Best Houston Restaurant Patios to Enjoy in 2022 by Staci Davis: Davis’ first roundup of patios in 2020 was not only needed by diners looking to go out during the height of the pandemic, but has consistently remained one of our top articles. It demanded an update. The 2022 version well worth the effort. It’s popularity shows that when the weather is good in Houston, al fresco dining is always in style. Top picks included the second-story terrace at Harold’s overlooking historic 19th Street in the Heights, Kau Ba Saigon’s colorful pergola patio and the hammock-bedecked yard at Axelrad.

Where to Find the Best Fried Chicken in Houston by Staci Davis: Another valuable resource by List Queen Davis, this one rounds up where to find the best versions of one of Houstonians favorite foods: fried chicken. It’s worth noting that Davis didn’t constrain the list to old-school Southern-style fried chicken (although there’s certainly plenty of that). She also included Dak & Bop’s Korean fried chicken, Himalaya‘s ginger- and masala-spiced rendition and Xin Chao’s Nguyen-er Nguyen-er Chicken Dinner.

Restaurants Serving Thanksgiving Dinner in Houston for 2022 by Carlos Brandon: The fact that this article made it into the top 10 is evidence that in 2022 we started to establish a “new” normalcy. The prior two years, our readers were all about Thanksgiving take-out, and while Brandon’s article on that topic also did very well, the dine-in options had a slight edge.

Where to Celebrate New Year’s Eve 2022 & New Year’s Day 2023 in Houston by Minh T. Truong: We just published this to guide readers to businesses offering New Year’s celebrations — and WOW, y’all were ready to party! Your interest in where to shake off 2022 and welcome 2023 rocketed our last dining list of the year into our top 10.