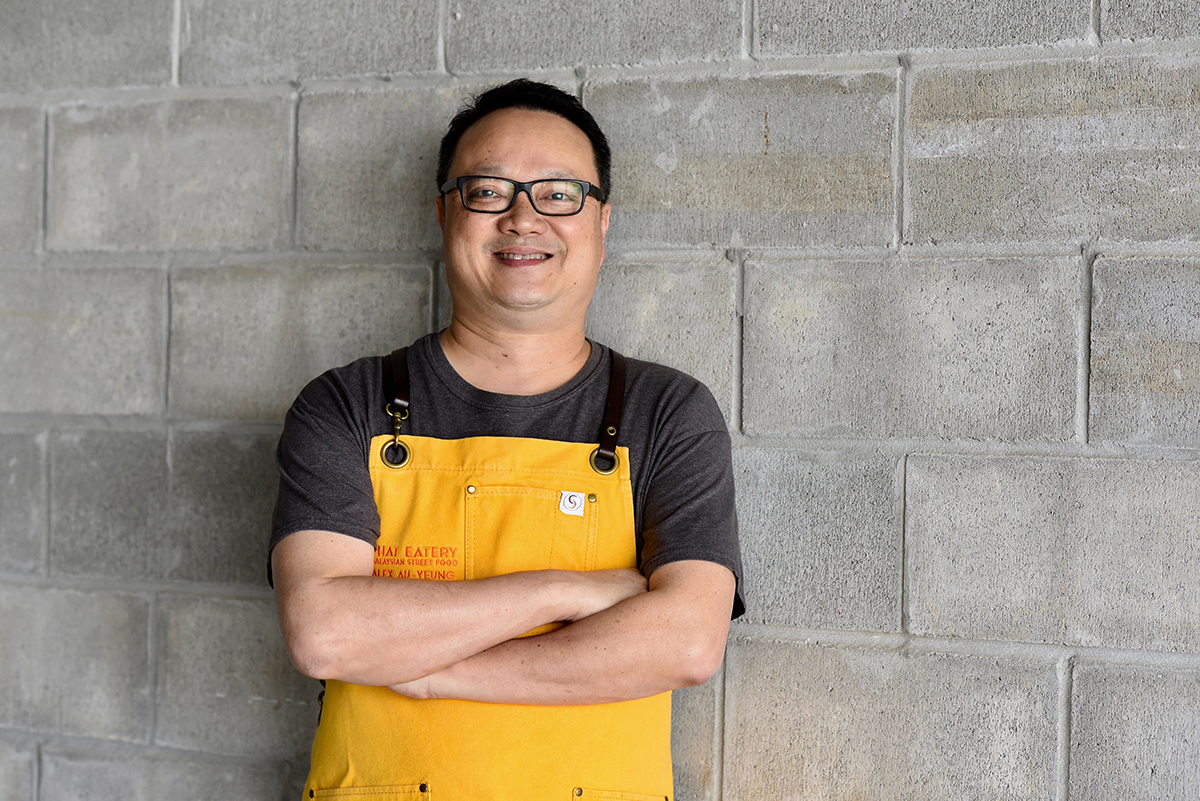 After a period fraught with delays and cancellations due in part to COVID, and in part to controversial decisions, the James Beard Foundation Awards are returning this year. The “long list” of award semifinalists is out, and Houston has several nominees, not just in Best Chef: Texas, but in multiple national categories as well.

In those national categories, chef and owner Chris Williams of Lucille’s is nominated for Outstanding Restaurateur. Over the past few years, Williams’ reputation has grown thanks in part to his Lucille’s 1913 Foundation, which hosts fundraisers to combat food insecurity and provide training opportunities for underserved communities.

Another national finalist is Pier 6 Seafood & Oyster House in San Leon, which earned a nod in the Best New Restaurant category. The chef is Joe Cervantez, formerly of Brennan’s of Houston, and it’s owned by Raz Halili of Prestige Oysters, a distributor and processor of Gulf Coast oysters.

One particular national-level award that has been long coming: Ruben Ortega is a semifinalist for Outstanding Pastry Chef. Ortega has been part of what ultimately became H Town Restaurant Group since 2000. His brother, Hugo, famously won the Best Chef Southwest award in 2016 (the award for this region is now called Best Chef: Texas), and Hugo’s wife and restaurateur Tracy Vaught has been a James Beard Award semifinalist five times. Ruben has long crafted chocolate from scratch for all of the H Town Group Restaurants — Hugo’s, Backstreet Cafe, Xochi and Caracol — and his chocolate desserts and drinking cocoas are always highlights at the restaurants. This nomination cites his work for Xochi, which includes the show-stopping, handcrafted chocolate bean pod filled with smaller desserts.

Speaking of H Town Restaurant Group: Hugo’s is also a semifinalist for Outstanding Hospitality. In 2017, it received the same honor (under the prior category name, Outstanding Service), and it was cited for Outstanding Wine Program in 2015. There’s also a Houston semifinalist in the Best Bar Program category: Julep, which is owned by Alba Huerta. The bar’s menu and drink list often has a historical focus, such as the current one that highlights ingredients brought to the United States by migrants.

The Houston area has strong representation in the the Best Chef: Texas category, and the semifinalist list highlights the James Beard Foundation’s new focus on diverse candidates. With the exception of Kaiser Lashkari of Himalaya, a prior Best Chef semifinalist, and Christine Ha, whose food stand The Blind Goat at Bravery Chef Hall was a 2020 Best New Restaurant semifinalist, this is the first time these candidates have been recognized.

While it’s been proven in past years that having a bunch of semifinalists doesn’t necessarily mean that Houston candidates will walk away with awards, as the saying goes, it’s an honor just to be nominated. The 2022 James Beard Award Chef and Restaurant finalists will be announced on Wednesday, March 16 in Scottsdale, Arizona. The James Beard Restaurant and Chef Awards ceremony is on Monday, June 13 at the Lyric Opera of Chicago. The full list of semifinalists is available online.