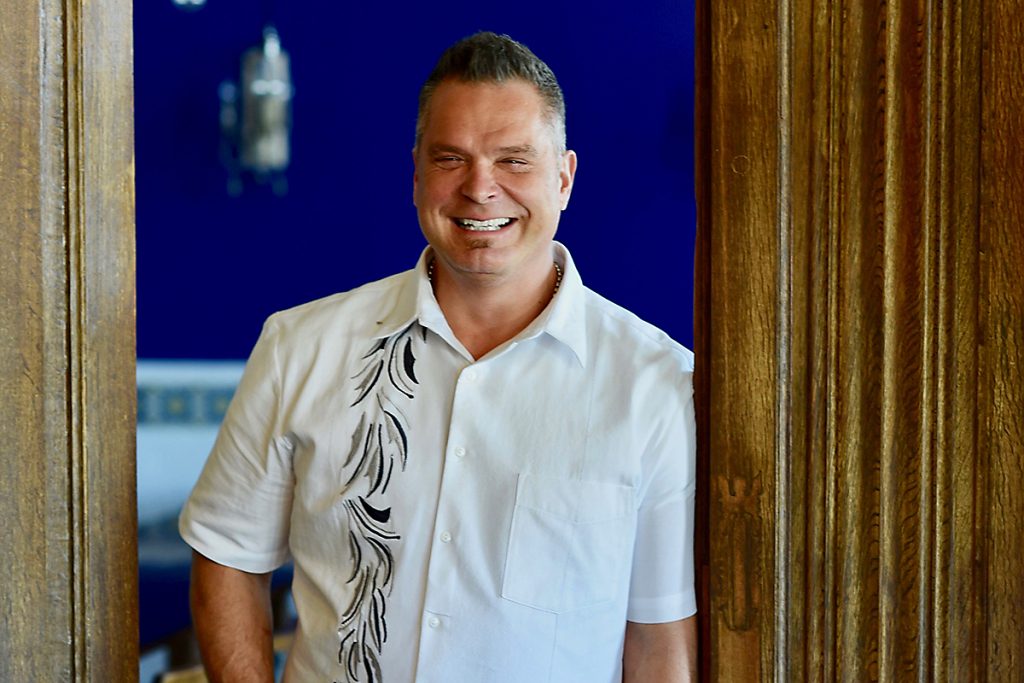 Killen’s Barbecue in Pearland has become famous for a few things — massive smoked beef ribs, tender brisket, a righteous chicken fried steak and lines of hungry people at lunchtime. For the brisket, at least, those who want to skip the wait (not to mention a trip to Pearland) now have another option. Chef-owner Ronnie Killen has partnered with the H-E-B grocery store chain to offer packaged versions of his brisket for $12.99 a pound.

The cost is substantially less than it is at the restaurant, which sells lean brisket for $21 a pound and moist (fatty) brisket for $19 a pound. However, the brisket being sold at H-E-B isn’t smoked at the restaurant. There’s simply not enough space and smoking capacity for such a massive operation. In order to produce the volume needed to supply its grocery stores, H-E-B is producing the briskets using Killen’s recipe. Killen says that he’s reheated the packaged briskets himself for testing and says the meat still is incredibly juicy.

Potentially, H-E-B could continue expanding the line of branded products with items such as Killen’s Pork Belly Baked Beans and barbecue sauces. (Killen’s seasoning rubs are already available in retail packaging at select H-E-Bs and, more recently, on Amazon.)

Killen emphasizes not only the wider availability of the prepackaged brisket but also the convenience. “It’s precooked. All you have to do is take it home and heat it up,” he said. Shoppers should expect half-briskets that are sliced vertically rather than a big, wide hunk of meat. That means that each brisket still retains the point, flat and cap. “A whole one is what we’d really like to do,” said Killen, “but it’s just too big and people would get sticker shock.”

The partnership closely follows the one Killen secured with Papa John’s Houston. For the brisket pizza, J Bar B Foods is preparing the meat. The producer also makes Earl Campbell-branded meats as well as Cajun Hollar boudin. Papa John’s is now offering a second Killen’s pizza — one with pulled pork as shown in the video above— and the brisket version has made a temporary comeback, too.

So far 35 H-E-Bs carry Killen’s Brisket and it is being distributed to more as demand increases. According to Killen, “If it’s not available at your store, ask the local market manager and they will stock it.”

The James Beard Award semifinalist-chef has been expanding his brand a great deal lately. In addition to these retail partnerships, his Heights restaurant at the former Hickory Hollow location is in progress. In April, he opened a second Killen’s Steakhouse in The Woodlands — the first time he’s replicated any of his original restaurants. “I know there’s a lot of people going, ‘Okay, you’re bringing on too much’ but we’ve been adding people, getting them trained and getting things done because we knew about the possibility of all of this stuff happening,” he said.

In addition to Killen’s Barbecue and the two Killen’s Steakhouse locations, the chef also runs Killen’s STQ in the Tanglewood area as well as Killen’s Burger in Pearland.