Goode Co. is Heading to the Heights and Taking Over the Former Downhouse Space 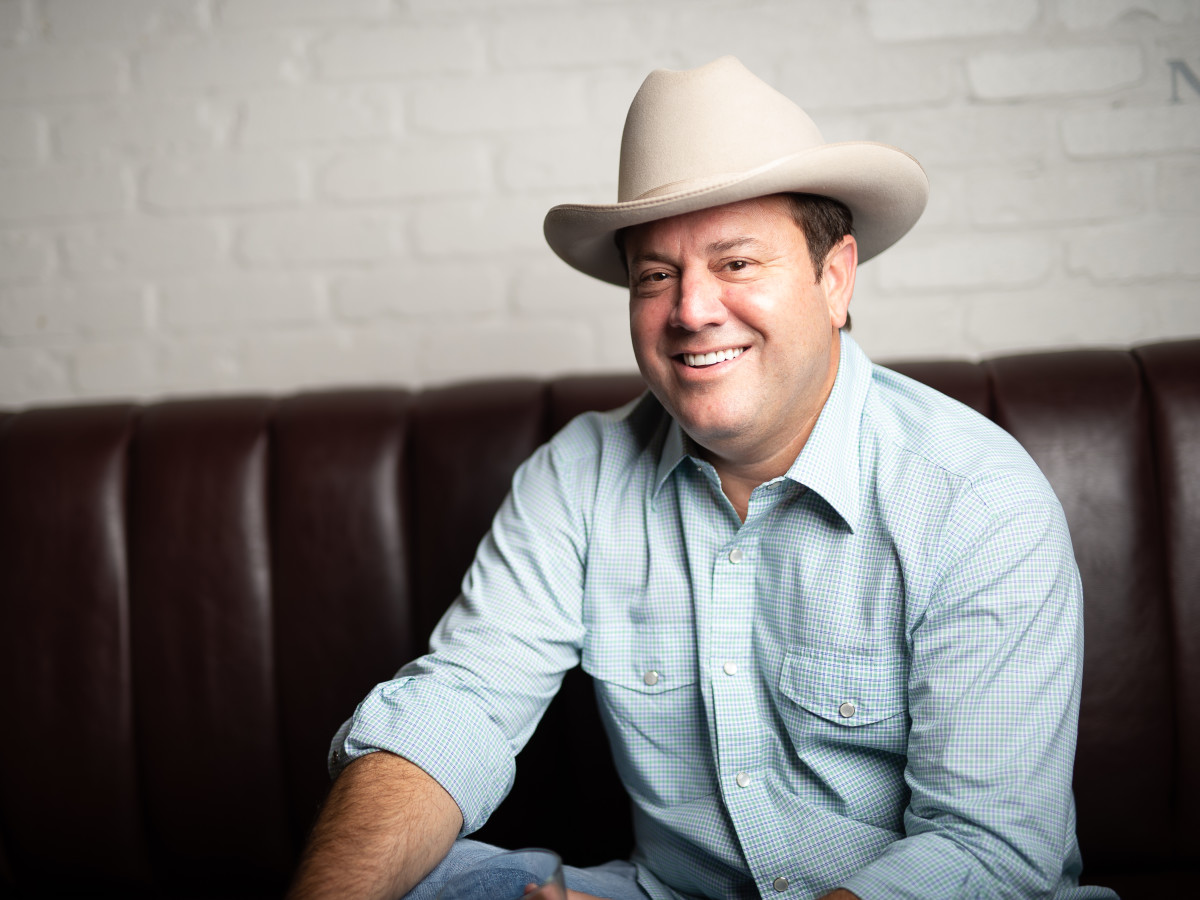 Since Down House closed in February, Houston restaurant-scene observers have wondered what would become of the sturdy brick building outfitted with both a bar and a patio. The wondering is over. The more than 40-year-old Goode Co. restaurant empire is taking over the location at 1801 Yale and is finally bring its cuisine to the Heights.

However, it has not yet been decided which cuisine it’s bringing. Will it be barbecue, Tex-Mex, burgers, the Mexican-inflected fare from Goode Co. Seafood — or something else? There’s also not a specific opening date, just yet.

“Goode Co. is always looking for great spaces and new neighborhoods to become a part of, and we are excited to be opening one of our concepts in the Heights area,” says Levi Goode, chef and President of Goode Company Restaurants. “While we don’t have details on the specific concept and opening date, we look forward to doing something Goode in this historic Houston neighborhood.”

The company, originally founded by Levi’s father and Houston restaurant legend, Jim Goode (who sadly passed away in February 2016), has been expanding over the past several years. For example, it opened a Goode Co. barbecue outpost in The Woodlands in 2017 (which is temporarily closed, as the company is “still evaluating the direction of that location post-COVID”). Then, the company debuted Goode Co. Kitchen & Cantina in the Memorial area in 2018. It pivoted quickly during the pandemic, temporarily converting Armadillo Palace to Goode Bird, a fried chicken restaurant specializing in delivery and takeout. It shuttered after the July 4 holiday weekend so it can convert back to Armadillo Palace.

Watch for a follow-up once we learn the opening date and exactly which Goode Co. restaurant concept is opening in the former Down House space.