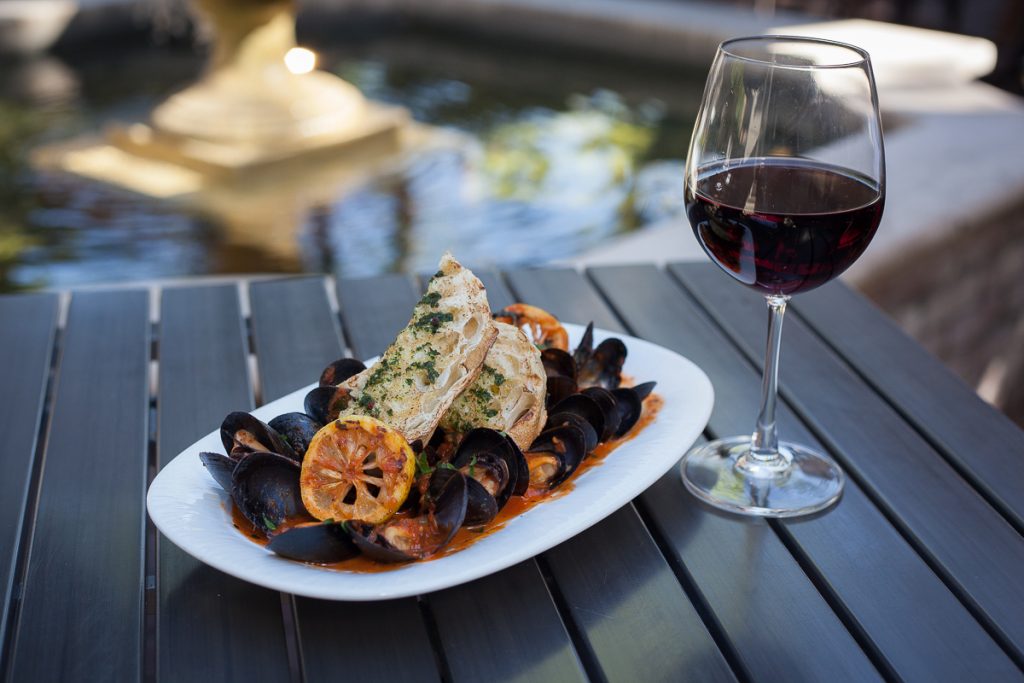 Tragedy was averted this morning after a small fire threatened Backstreet Cafe at 1103 S Shepherd in River Oaks. The neighborhood restaurant is owned by Tracy Vaught and Hugo Ortega and has been a local staple since Vaught opened it in the 1980s.

According to the Houston Chronicle, firefighters were called to the scene around 7:30 a.m. on August 16 after smoke was detected coming from the building. The source of the flames was thought to be a faulty gas line, which was addressed by cutting a three-foot hole in the side of the wall to access the fire. Officials are currently on the scene to determine the extent of the damage and assess next steps.

“We are sad to report that we had a small fire early this morning at Backstreet Cafe, but thankfully no one was injured and the building is intact thanks to the quick response of Houston Fire Department. The fire started in and was contained to a small part of the wall above one of the stoves, and the damaged area is being assessed to figure out exact cause. We are closed for business today, and awaiting testing to see if we can reopen as soon as tomorrow.  As soon as they are complete, we will know more, and will update everyone.  Thank you for your concern and support.”