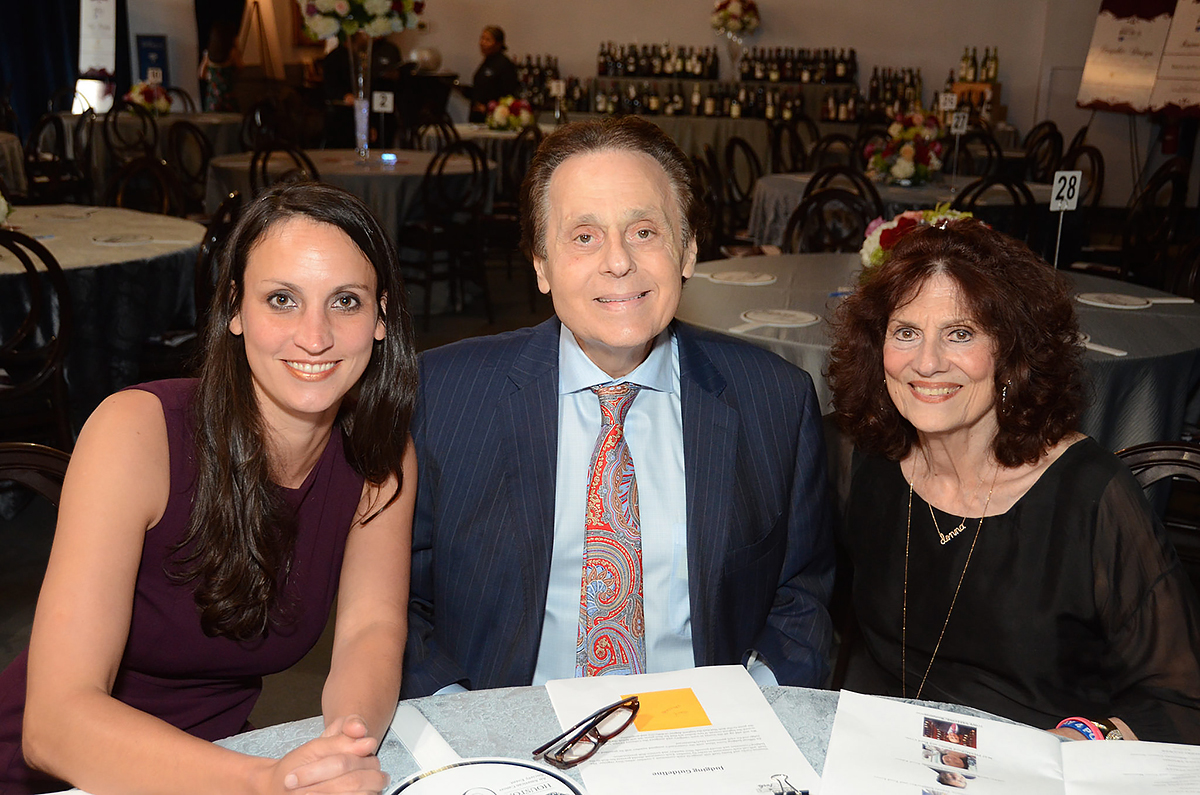 Legendary Houston restaurant Tony’s at 3755 Richmond in Greenway Plaza just amped up its woman power, again. Starting on February 10, 2022, executive chef Kate McLean will be back in charge of this classic kitchen and brings her nearly previous eight years of experience working with late restaurateur Tony Vallone with her. But this time around, she’s also a partner in the business, co-leading the restaurant alongside owner Donna Vallone, who is Tony’s widow.

In 2013, after three years as a sous chef at Tony’s, McLean became the first woman chef to helm its kitchen. She stepped away from that role in 2017. Rather than taking a another chef job, McLean has spent the past four years writing for local publications such as Houston Press, co-hosting the Pre-Shift podcast and working with nonprofits, including the Houston Food Bank.

McLean is stepping back into the executive chef role at Tony’s as chef Austin Waiter leaves for a new opportunity. Waiter worked for Tony’s for seven years and was executive chef for the last four. “Austin will always be part of the Tony’s family, and we can’t wait to see what happens next in his career,” said Donna Vallone in a company statement.

“When I walk into Tony’s it feels unlike anywhere else—I feel different there in the most wonderful way,” said McLean via press release. “I am blessed to have had ten years with Tony, both professionally and later as friends. I watched him, asked questions, and made sure I was someone worth mentoring. I’m ready and eager to reconnect with the Tony’s team and step into my new role helping Donna steer the business. It’s a happy homecoming!”

Between its tenure at the current location and prior spot on Post Oak, Tony’s is now 57 years old — one of the longest-running restaurants in Houston. McLean and Donna Vallone intend to preserve Tony Vallone’s exacting standards of service and quality, while still leaving room for innovation.

Some of those forthcoming innovations include enhancing the caviar service with a bottle service, which will include presenting vodka in an ice block, and new seasonal tasting menus that showcase McLean’s skills with modernist techniques and authentic Italian ingredients. There will also be new elevated bar bites during happy hour such as shaved A5 Kuroge Washu Wagyu wrapped in liquid Parmigiano Reggiano, Foie Gras Cotton Candy and the Foie Tony’s Kiss, a foie torchon Hershey’s Kiss. Happy hour is Tuesday through Friday from 4 to 6 p.m.

Music will become a bigger part of the experience at Tony’s thanks to curated playlists that will set the mood in different areas at different times of the day. Additionally, guests will be able to book Tony’s Wine Library Experience for private dining that will feature 7, 9 or 11 courses. The room’s amenities include one-of-a-kind Versace plates and a Murano Italian hand-blown glass chandelier.

Tony’s classic dishes, though, will be preserved, including Pappardelle Bolognese using housemade pasta and Tony’s own recipe, flaming Salt-Crusted Snapper and Crescent Island Duck Press. The premium meat selections, which include prime steaks, Japanese A5 Wagyu by the ounce, fresh Dover sole and branzino, will also still be available.

The duo is adding an annual celebration to mark Tony Vallone Day, which is April 1 as designated in 2015 by Annise Parker, Houston’s mayor at the time. Expect a classy, dress-to-the-nines celebration that includes passed hors d’oeuvres, a selection of martinis, Tony’s classic dishes and specials.