End of an Era: Peli Peli to be Replaced by Another South African Restaurant 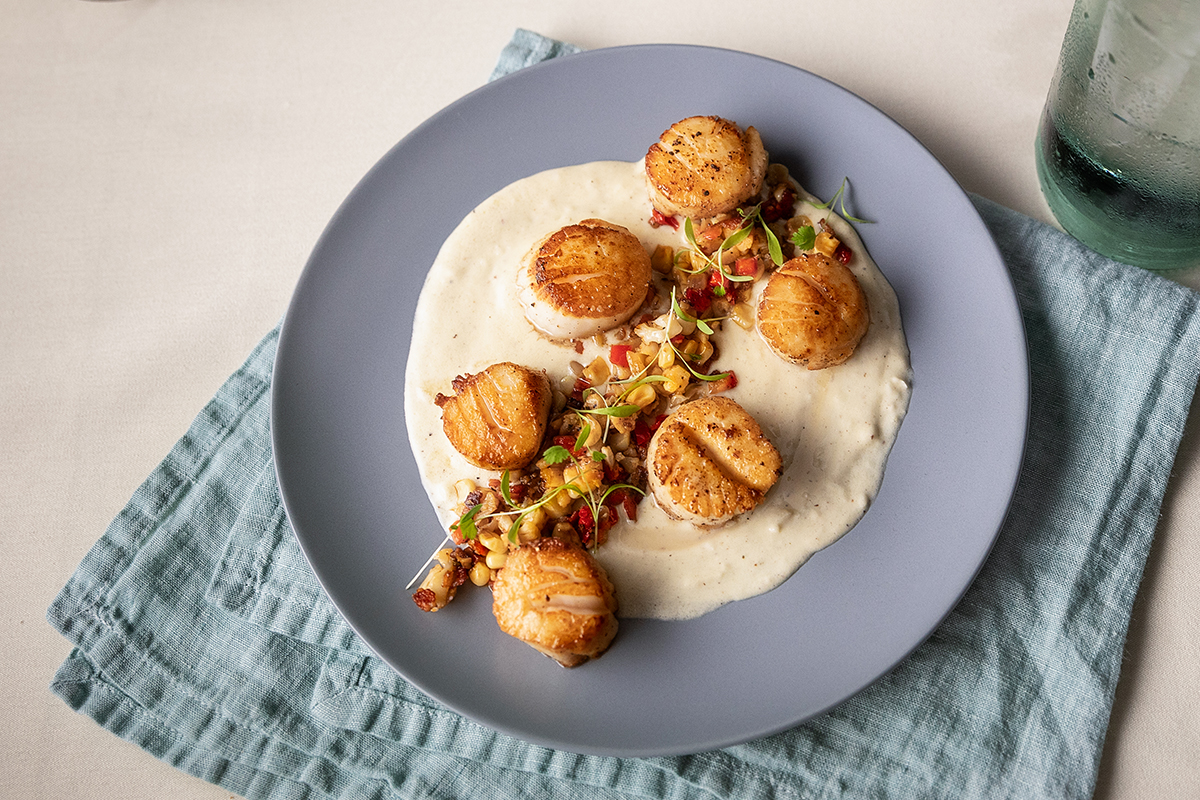 Seared Scallops Trinchado is one of the dishes planned for the forthcoming Mozambik locations in Houston — the first in the U.S. Photo by Raul Casares and Sean Maxwell.

After a dozen years combined, all remaining Peli Peli South African Kitchen locations are closing for good on September 5. The Woodlands and Galleria restaurants — the only ones that still remain — are being replaced by Mozambik, a restaurant that started in South Africa that also has locations in Zambia. The new restaurant debuts on September 10 at the 1201 Lake Woodlands address in The Woodlands, and the Galleria restaurant will soon follow suit. The owners’ intent is that these are just the first two locations, and that Mozambik will expand to other parts of the United States.

The last 18 months have been a trying time for Peli Peli. Officially, the original Vintage Park location closed in March 2020 due to the dining room closures ordered by Governor Greg Abbott to attempt to reduce the spread of COVID-19. However, the seams were starting to show. There were never official closing announcements, but both Peli Peli Vintage Park and casual spinoff Peli Peli Kitchen simply failed to return. A prior attempt at a Peli Peli Kitchen stand inside Whole Foods in Independence Heights apparently failed to take off. As of August 2020, the Katy location of Peli Peli was still being reported as “temporarily closed”. The Woodlands and Galleria locations, however, reopened and continued to operate until now.

There’s a big connection between Peli Peli Kitchen and Mozambik. Co-owner and chef Ryan Stewart, a Johannesburg native, took over as Peli Peli Kitchen’s culinary director in early 2019, and during his tenure, brought his rendition of Peri Peri Chicken to the concept. While it wasn’t enough to save Peli Peli Kitchen, clearly it proved that Houston has room for more places that serve peri peri chicken as well as the popular Afro-Portuguese food that Mozambik serves in South Africa and Zambia. In fact, Stewart had already added some of Mozambik’s dishes for a test drive at Peli Peli.

Some examples of other dishes that Mozambik will serve have substantial overlap with some of the mainstays that earned permanent spots on Peli Peli’s menus, including espetadas (seared meat on skewers) and bobotie (a savory mix of minced meat and fruits). In a sense, the sticky toffee pudding will live on, too, but this time, in cheesecake form. Area diners will also experience new flavors thanks to the additions of Sodwana Bay crab cakes and Malay curry.

Macey Maples, who was Peli Peli’s chef de cuisine starting in 2018, will serve as Mozambik’s executive chef in the United States, and she has a strong Texas background. She grew up in Spring and started in the restaurant industry at The Woodlands Waterway Marriott Hotel before leaving to study at the Culinary Institute of America in Hyde Park.

Like Peli Peli, there will also be a strong emphasis on underappreciated South African wines, including Pinotage. One of the big draws on the Mozambik spirits list will be Tipo Tinto rum, which is made in its namesake country. The restaurant will also serve the R&R cocktail made with the aforementioned rum and Sparletta Sparberry, a raspberry flavored soda.

While undoubtedly diners will miss Peli Peli, as it had a fair share of very loyal fans, the good news is that South African food will persist in Houston, a town that is known for embracing many cultures and cuisines.

Update: we were initially provided with September 9 as the opening date of Mozambik in The Woodlands, and later received a correction that it’s actually on September 10.