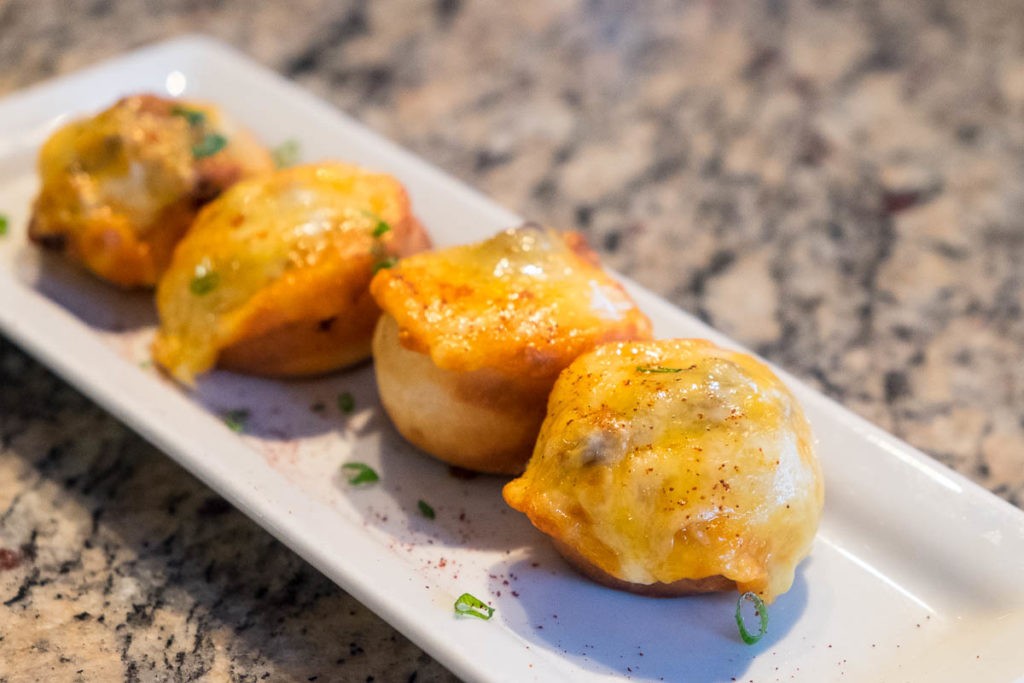 Like his great-grandmother, Lucille B. Smith — the inspiration for his Museum District restaurant Lucille’s — Chris Williams is a chef and an entrepreneur. He is launching a new company: Lucille’s Hospitality Group. The new organization will include Lucille’s and Lucille’s 1913, Williams’s nonprofit that has distributed over 150,000 meals to Houston residents in need, plus four just-announced concepts. Three are in Houston — but with one also in Canada, Williams is extending his vision from local to international.

The most exciting of the four may be Late August, an Afro-Asian restaurant helmed by chef Dawn Burrell, which is slated to open in late 2021. This will mark Burrell’s return to a restaurant kitchen. Shortly after being named a 2020 James Beard Award semifinalist for Best Chef: Texas for her work as executive chef at Kulture, the acclaimed eatery, along with the rest of Houston’s restaurants, was closed due to COVID-19. Kulture has yet to reopen, and Burrell officially left that position in July to launch Pivot, a meal delivery business that combines global comfort food with informative online cooking classes. Burrell, a former Olympic athlete, began working with Williams during 2019’s Food Apartheid Dinner Series. Now, Burrell will not only be chef at Late August but also a business partner.

“Being a part of this team is really a dream come true for me. I get to do what I love to do with food creatively while also meeting the needs of so many people through Lucille’s 1913. I’m excited to be a part of it,” Burrell said in a statement.

In the spring of 2021, Williams is venturing outside the United States and opening Emile’s Black Point Bistro in Nova Scotia, Canada, which will be a tribute to the space’s original owners, two Lebanese-born immigrants. In 2022, Williams plans on opening Rado Cafe, a community-focused eatery in a historic Third Ward building that will serve not just food, but also cocktails and coffee. Also in 2022, the group plans to open Hogan Brown Gallery, an African-American art gallery that will be associated with the new café.

In a statement, Williams said, “It’s been a long road to get this point, and I am so grateful to be surrounded by a work family that not only shares LHG’s vision for the future, but fully understands the work required to make it happen. The LHG perspective to the work is unique, as nearly every single member comes from restaurant kitchens. We know how to grind!”

Williams has assembled an impressive team to further his vision of feeding the future through culinary storytelling and connections. In addition to Burrell, Khang Hoang, a 19-year veteran of restaurants such as Kata Robata and David Chang’s Momofuku Noodle Bar who has also served as chef de cuisine at Lucille’s, is a founding chef partner in the the new hospitality group. Lawrence Walker, a professionally trained chef who honed his skills at country clubs and hotels, is culinary director of Lucille’s 1913. Robertine Jefferson, who has a doctorate in psychology and extensive nonprofit experience, is the nonprofit’s Director of Development.

With this team helping launch his new hospitality group, Williams has positioned himself to live up to his great-grandmother’s legacy, which includes inventing the first hot roll mix, creating innovative curriculum at Prairie View A&M and writing a cookbook. Maybe a cookbook is also in Williams’s future, because there are probably a lot of folks who would like to get his recipes for braised oxtails and his famous shrimp and grits.