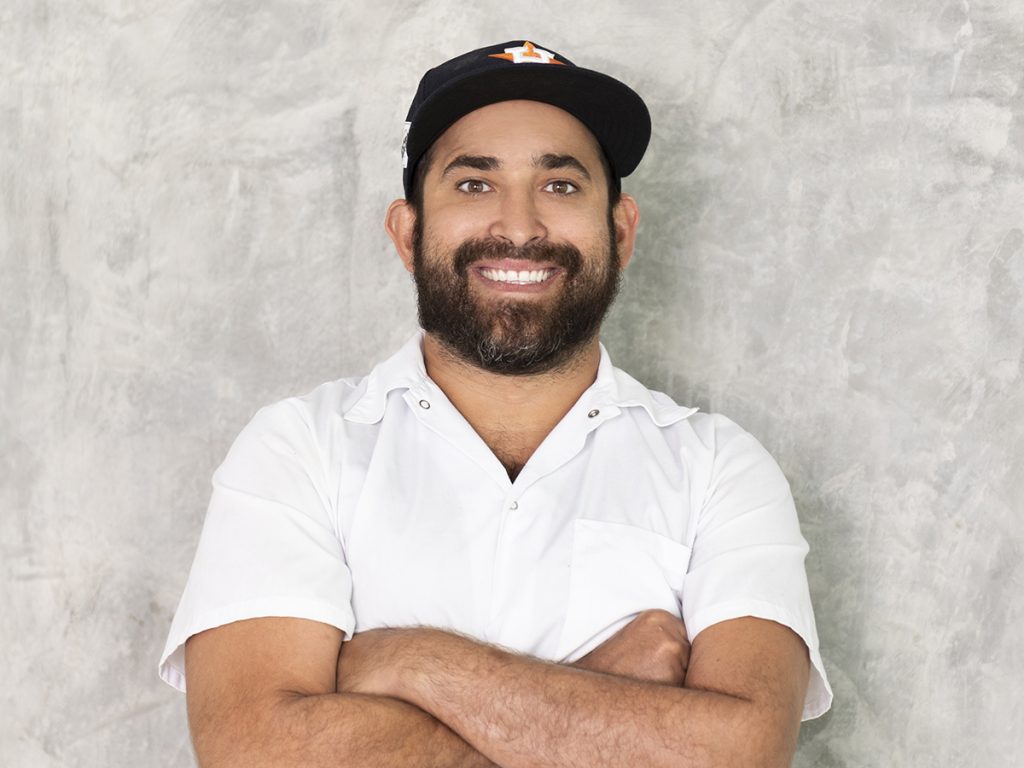 Bento took the role of culinary director shortly after losing his own restaurant, Southern Goods, to a fire. He returned for a short time to Underbelly Hospitality, working under his former mentor Chris Shepherd again, before accepting the position with Sambrooks’ rapidly growing company.

Bento is also declining to share the reason for his departure. “You know, things happen. I don’t really want to get into it right now,” he said. He is, however, eager to take on a new role with a different company. In addition, he says he’s still appearing at the annual Southern Smoke Festival fundraiser, but is only representing himself.

Bento’s former chef de cuisine at Southern Goods, J.D. Woodward, is reportedly remaining at the helm of 1751 Sea & Bar for the foreseeable future. The duo made headlines when they both joined Sambrooks Hospitality Group in November 2018.