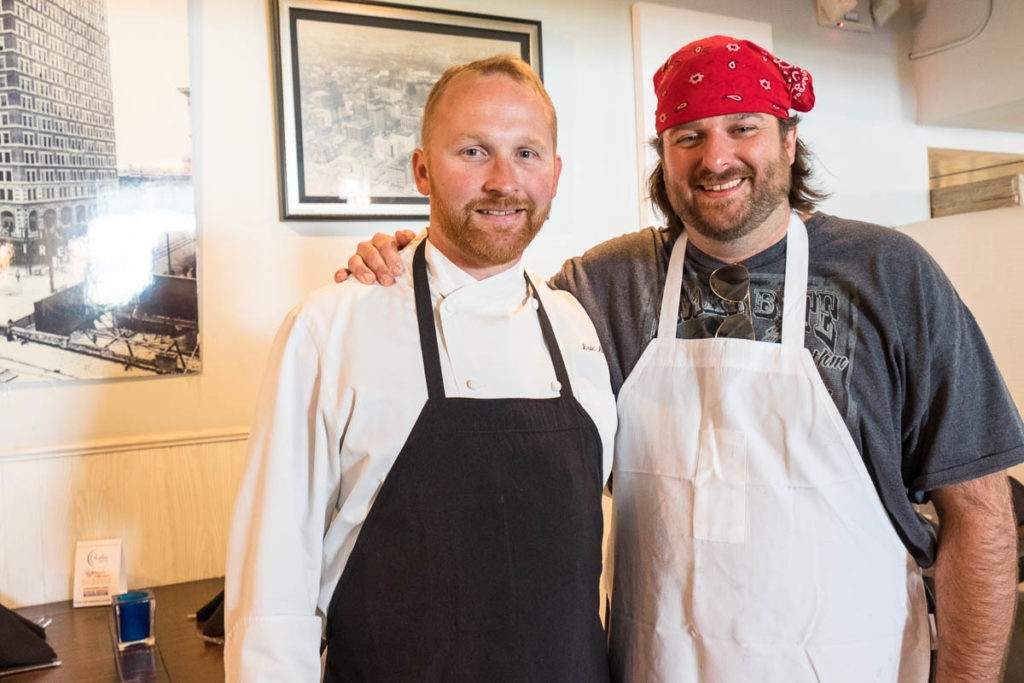 After J.C. Reid, barbecue columnist for the Houston Chronicle, noted on Twitter that Midtown Barbeque was closed for “plumbing problems,” Reid and others who have been around the industry for a while suspected something was up. Sure enough, chef Eric Aldis confirms that he and pitmaster Brett Jackson have pulled out of Midtown Barbeque.

2/16/17, 12:41 p.m.: A public Facebook comment on this story from Megan Conley Leif, who Aldis identified as the wife of the owner of Leif House, the lease holder, claims that they were instead locked out. Aldis denies that, saying, “How could we be locked out? We didn’t even have the lease.”

Aldis says his restaurant Agave Rio will instead offer Jackson’s premium smoked meats in Katy, and he says they also intend to host pop-ups in Houston.

Aldis explained that they do not own the Midtown Barbeque building and instead have operated there under a concession agreement. He also says that Agave Rio, a gorgeous property with Spanish-style features, has simply been a more successful venue.

Jackson formerly worked for Louie Mueller Barbecue in Taylor, Texas. That, and the publicity surrounding Midtown Barbeque has helped him make a name for himself among pitmasters here in Houston. If you want to continue enjoying his work sooner rather than later, Agave Rio is located at 1138 Farm to Market 1463 in Katy.