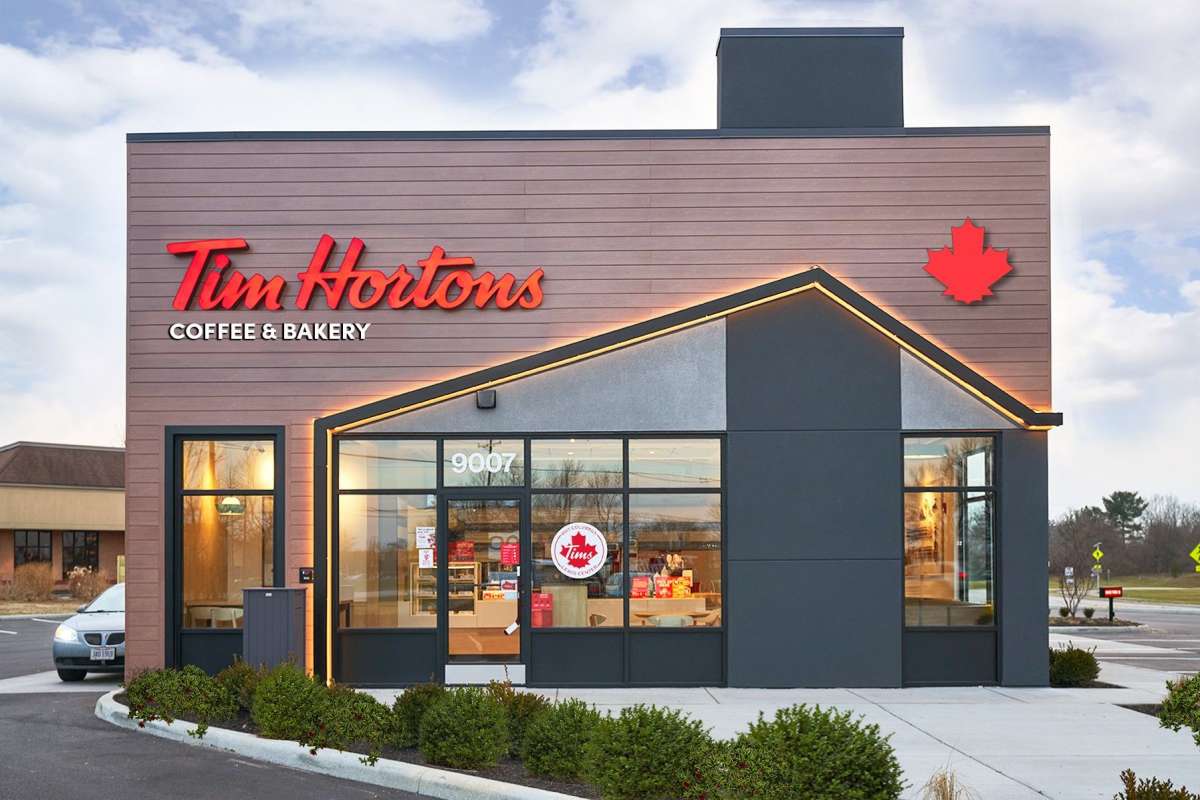 Founded in 1949 by National Hockey League star Tim Horton, the chain began in Ontario, Canada. It was taken over in 1974 by Ron Joyce following Horton’s death. The restaurant’s iconic Timbits were introduced in 1976, and the chain expanded rapidly. By 2000, the company had opened 2,000 restaurants across Canada. 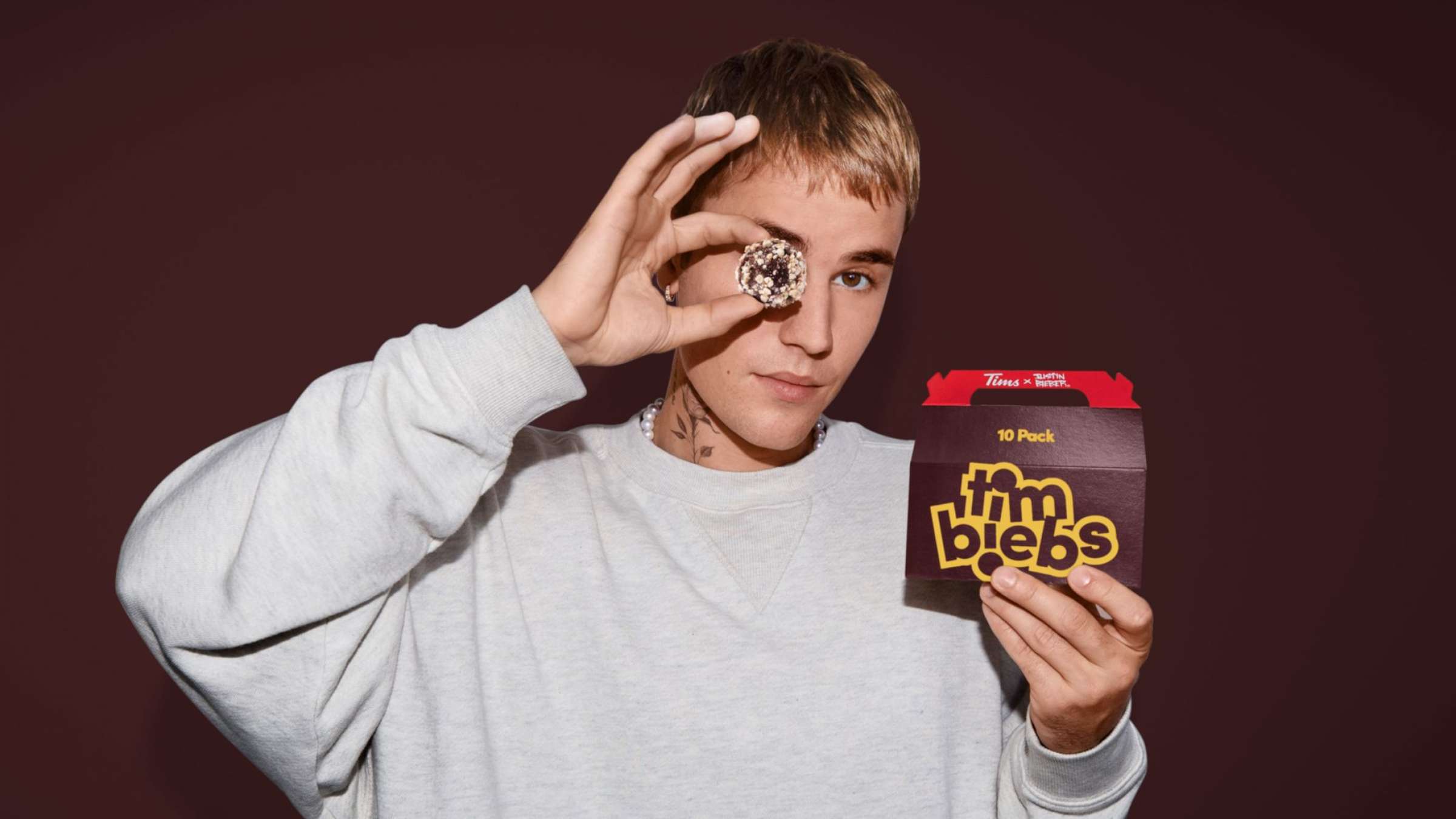 The Canadian coffee king announced in a press release on Monday, December 13 that the first Texas Tim Hortons will open in Houston in the summer of 2022, though there are multiple locations planned. “When determining where to bring our coffee shops next, Houston proved to show significant growth opportunity.” Said Regional President Ricardo Azevedo. Most importantly, Azevedo noted, the company wanted to expand into Houston because of the city’s “friendly hospitality, unique culture and strong sense of community.”

This isn’t Tim Hortons first foray into the American market. The coffee chain has over 600 locations in the United States, largely in Michigan, Ohio and New York.