After Less Than Two Month in Business, Mozambik in The Galleria Suddenly Shutters 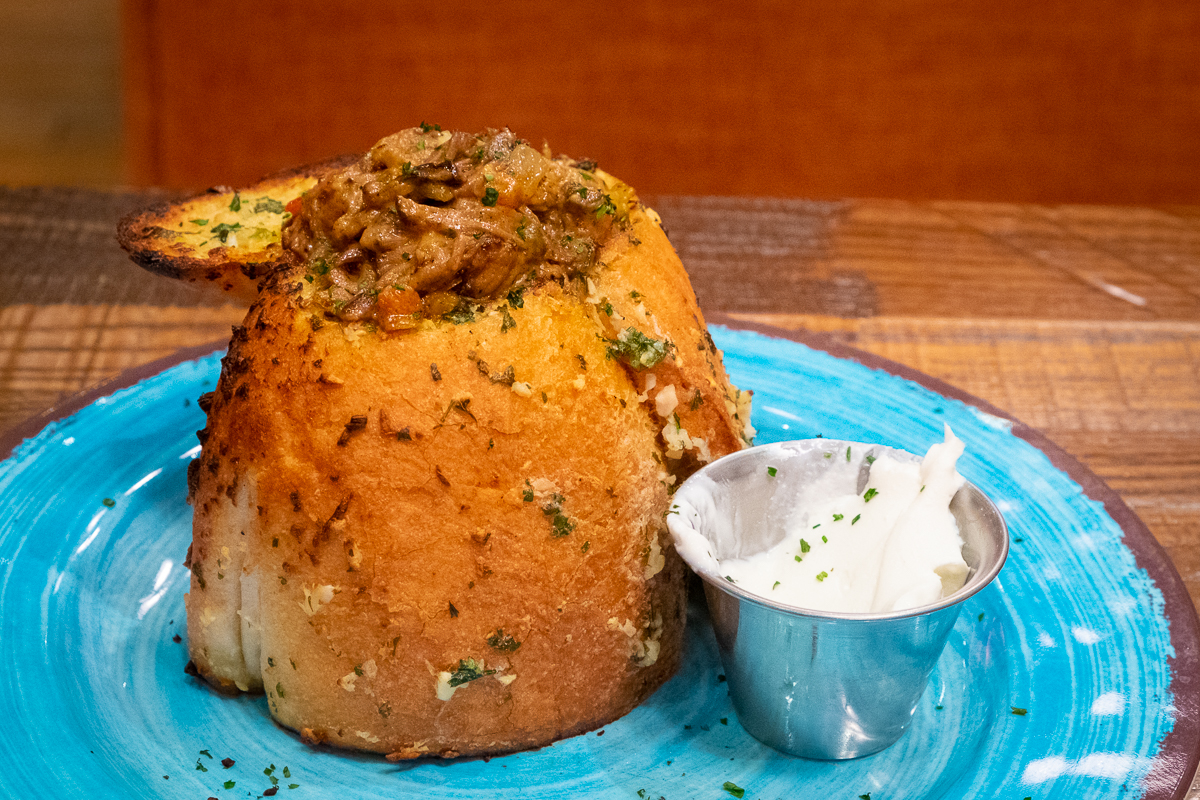 In a surprising move, co-owner and chef Ryan Stewart announced that, less than two months after opening, Mozambik South African Kitchen in The Galleria 5085 Westheimer has already closed. It opened on October 8 and its last day of business was Sunday, November 28. The restaurant, which started in South Africa, where it has several locations, took over the former Peli Peli location in Houston’s premier high-end mall. According to a press release, the Woodlands location at 1201 Lake Woodlands Parkway is thriving, and will remain open.

According to a press release, Mozambik inherited a bad situation that started when that location was still operated by Peli Peli. “Unfortunately, we ran up against too many compounding issues with this store,” said Stewart via press release. “Between the large amount of debt we inherited from Peli Peli, labor shortages, disagreements with our landlord and significantly reduced foot traffic in the Galleria, it just doesn’t make sense to keep this store going. We have a thriving location in The Woodlands, and we don’t plan to leave the Houston area any time soon.”

Houston Food Finder has requested comments from both Stewart and Simon Property Group, the majority owner of The Galleria mall, regarding the nature of the disagreements, as well as the foot traffic situation. The closing comes the final day of Black Friday weekend, which is historically the busiest time of year for retailers.

Stewart’s initial work in Houston was with Peli Peli and the also-defunct Peli Peli Kitchen. He and his family moved to the Bayou City so he could refresh the menus at those restaurants. When Peli Peli group dissolved, Stewart took over the Galleria and Woodlands locations, while original Peli Peli chef Paul Friedman took over the Vintage Park location to open his own restaurant.

I recently visited The Galleria location, and in the article that I started writing based on that visit, I called Stewart’s approach “a breath of fresh air for South African cuisine in Houston.” I found the flavors invigorating, the dishes interesting and the service exemplary, so I hope that Stewart can use the more stable Woodlands location as a springboard to bring his food to more Houston-area diners.

In the meantime: Stewart and executive chef Macey Maples have added brunch with South African-inflected dishes such as Soet Sunrise Dutch Baby Pancakes, Espetada Benedict (intriguingly described as, “a tower of grilled steak hanging over two Eggs Benedict”) and South African Koeksisters, which are traditional fried pastries served with caramel sauce. Brunch is offered on both Saturdays and Sundays.