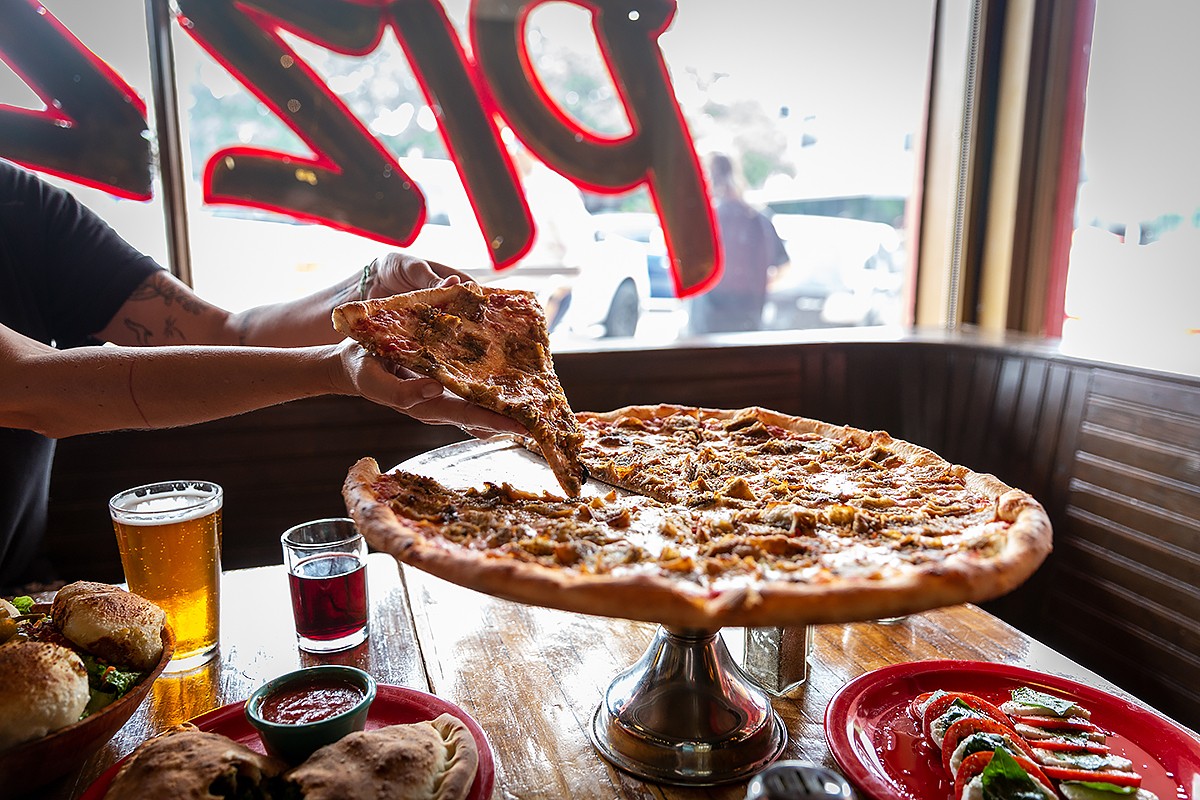 New York-style pizzeria Home Slice Pizza, which started in Austin and had two locations, aims to have its first Houston restaurant open in early 2021. The independent company was founded in 2005 by Jen Strickland, her husband, Joseph, and her college roommate, Terri Hannifin Buis. Multiple publications have cited Home Slice Pizza as one of the best pizzerias in Austin, including local newspaper Austin American-Statesman.

Home Slice Pizza in Houston is slated for midtown at 3701 Travis near the Continental Club and Double Trouble Caffeine & Cocktails. Because it is going to be so close to the Ensemble/HCC MetroRail stop, that makes for an easy trek for downtown and Medical Center workers.

Once open, the Houston location is offering the same menu that made Home Slice Pizza a casual cult favorite in Austin: hand-tossed pizzas whole and by the slice, subs, salads, housemade desserts and a curated selection of beer and Italian wine chosen to match perfectly with pizza. While guests can select their own toppings to build their own pizzas, a few of the house combinations are Spinach, Roasted Red Peppers, Green Olives and Onions (the Valpolicella wine and East IPA beer are recommended drink pairings) and Sausage, Ricotta Cheese, and Roasted Red Peppers, recommended with Barbera wine or a Brooklyn Lager alongside.

“We love the diverse food culture Houston has to offer, and we are overjoyed and excited for the opportunity to bring Home Slice here,” said Jen Strickland via a press release.

Co-owner Joseph Strickland is actually a Houston native, and points out the increasing walkable nature of midtown as a draw for the company. “I am personally thrilled to be part of the team bringing Home Slice to my hometown,” he stated. The company is releasing additional details in the future as it gets closer to the Houston grand opening.