Two Houston-Area Barbecue Restaurants Named As Best in the South 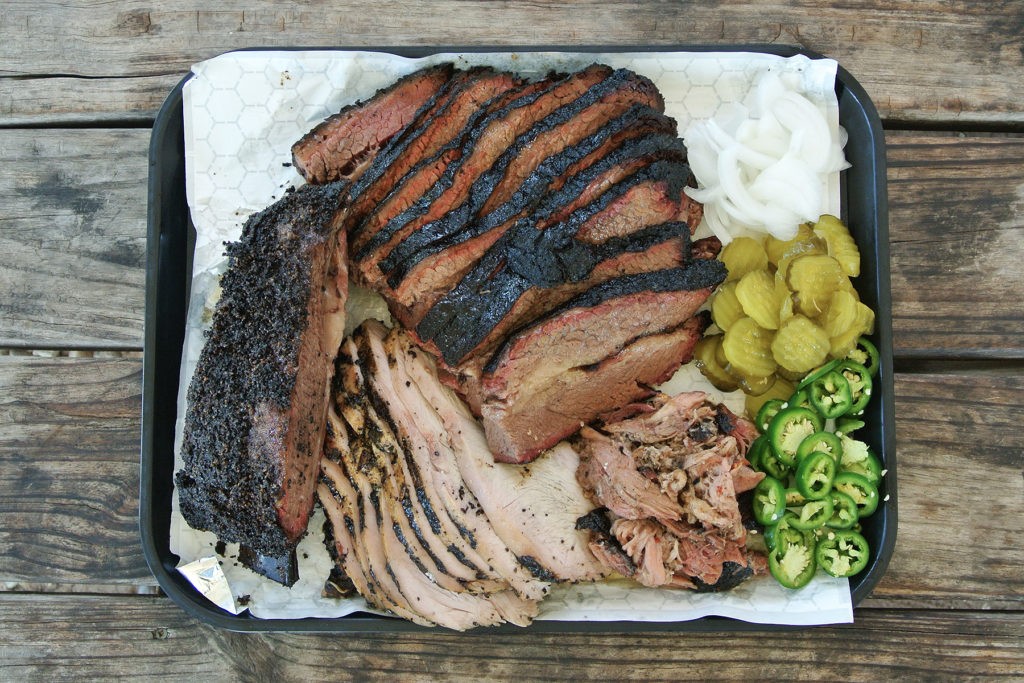 Southern Living published its 2019 list of picks for the top 50 barbecue joints in the South and two in suburban areas just outside of Houston made the cut. CorkScrew BBQ at 26608 Keith in Spring is at number 32 while Tejas Barbecue & Chocolate is a top-ten honoree in the number 6 spot.

CorkScrew BBQ, owned by Nichole and Will Buckman, was cited by Southern Living writer Robert Moss not only for its charming setting, but also for practically all of its meats, including brisket, sausage, ribs and turkey smoked slowly over red oak. For sides, Southern Living found favor with its macaroni and cheese and smoky BBQ beans. “It’s a huge honor for everyone at CorkScrew to be recognized for what we do and all the hard work that goes in to making great barbecue” said Nichole.

As for Tejas Barbecue & Chocolate, Moss labeled it a “serious barbecue destination” and its offerings “world class barbecue.” Some examples include the prime brisket and housemade sausages such as the wildly popular chili relleno. Of course, leaving without a box of the bean-to-bar truffles or packaged chocolate bars is a grave error.

For the sake of comparison, Tejas Barbecue and CorkScrew BBQ ranked much higher — in fact, next to each other in the 6 and 7 slots, respectively — on the Texas Monthly top 50 list that ranked barbecue joints within the state. (Granted, that was back in 2017 and the barbecue scene has continued to display rapid evolution since then.)

The only Texas city with more entries than Houston was Austin with three: Franklin Barbecue (7), Valentina’s Tex-Mex BBQ (19) and Micklethwait Craft Meats (39). Other Central Texas barbecue joints worth a making a road trip for include Snow’s BBQ (2) in Lexington, Louie Mueller BBQ in Taylor (3) and Kreuz Market (29) in Lockhart. Cattleack Barbecue (11) gave Dallas one entry while Two Bros. BBQ (48) Market did the same for San Antonio. View the full list on the Southern Living website.