Summertime-Only Fried Chicken is Back at Kenny & Ziggy’s 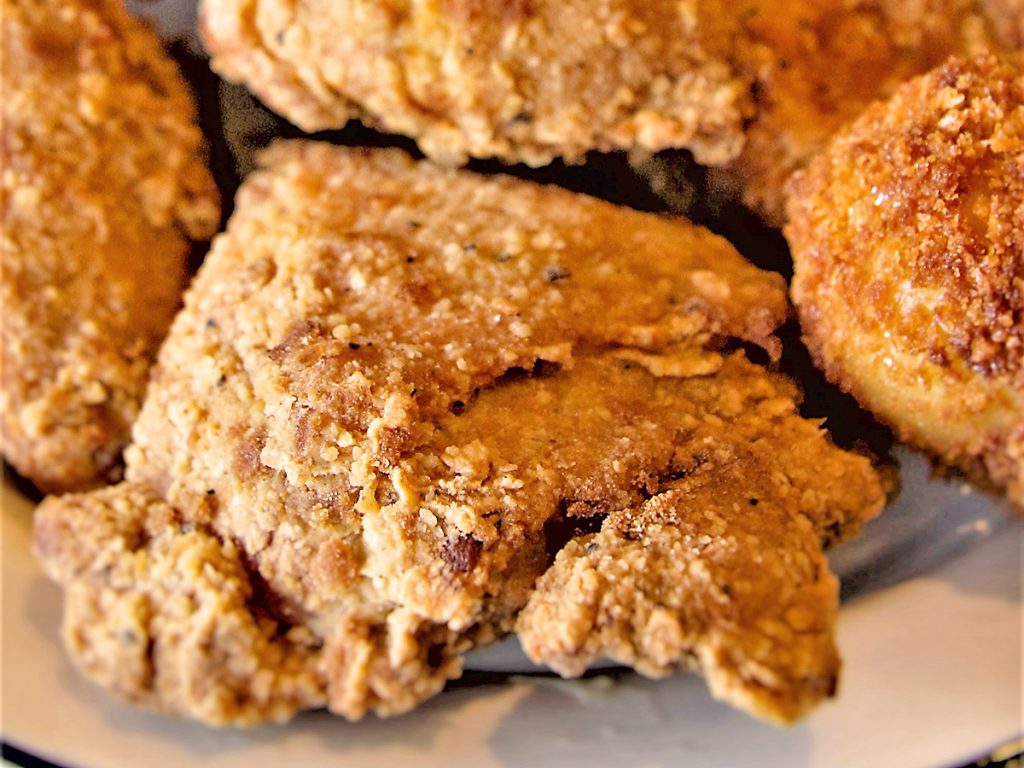 It’s rare that a restaurant only serves fried chicken for one season a year but that is the case at classic Jewish deli Kenny & Ziggy’s. The Bronx Fried Chicken just reappeared at both the original 2327 Post Oak Boulevard location in the Galleria area and at the 5172 Buffalo Speedway spot in West University.

A few years ago, owner Ziggy Gruber made it as a Fourth of July special. It proved so popular that it’s now a summertime menu tradition. Rather than a southern-style fried chicken, Gruber calls his a “northern style.” “Our fried chicken is made in a traditional way that Jewish housewives in New York began fixing it several generations back,” he explained. “The recipes they first came across all called for bread crumbs, but Jewish housewives being Jewish housewives, they weren’t going to go out and get bread crumbs when they had plenty of matzo in the house. They soon found out the matzo crumbs made a much crispier fried chicken, so there you have it.”

Gruber also explained how this historically southern dish made it to the Bronx and was adopted by Jewish housewives — it’s a really interesting tale of how good old marketing propelled culinary history.

“You can pretty much thank Crisco for that,” he said. “Before Crisco, Jewish homes used goose fat and then chicken fat, but you can’t get it hot enough to make good fried foods. Then along came Crisco, which wasn’t a Jewish company but they soon found out Jewish cooks were using it because it fit with Jewish dietary laws. Jews were especially using it to fry latkes. Then, in 1933, Procter and Gamble, which owned Crisco, came out with ‘Crisco Recipes for the Jewish Housewife.’ It was printed in both English and Yiddish, and sure enough, there was a recipe for fried chicken. It all really took off about 30 years later when Dinah Shore was on TV frying chicken with Crisco. Dinah was Jewish so if she was frying chicken, everyone could fry chicken.”

Kenny & Ziggy’s fried chicken special is $22.95. It includes five pieces of chicken — two breast pieces, a thigh, a leg and a wing — and sides of sweet grilled corn, mashed red skin potatoes and cole slaw. They also provide honey to drizzle onto the chicken, if desired. The fried chicken is available at least through Labor Day, possibly a bit longer. Get it soon or you’ll have to wait until the summer of 2020.