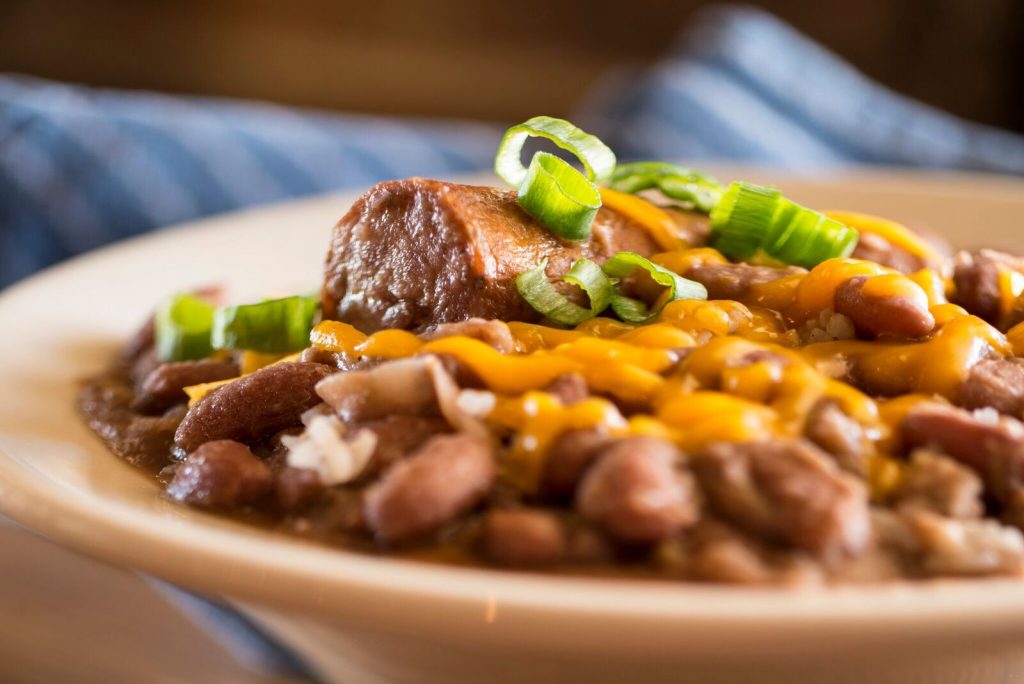 Treebeards, Ragin’ Cajun and Dak & Bop are all shuttering locations — in two cases, the oldest ones. Two are closing due to rent increases, while the other cites the coronavirus pandemic as one of the factors.

Treebeards is Closing Its Oldest Location in Market Square

As first reported by KHOU Channel 11, the longstanding Treebeards location at 315 Travis in Market Square is closing. It is the company’s oldest location. According to multiple reports, owners Charles and Jolie Stinneford have opted to shutter the original due to a massive rent increase. “We are very sad and sorry to leave,” said Jolie in an email to Houston Food Finder. It’s last day of service is slated for June 26.

The good news is that thanks to the company’s expansion efforts over the years, downtown diners still have plenty of other Treebeards locations for gumbo, meatloaf, red beans and rice and other classic dishes, as well as daily specials. Four other downtown Treebeards locations will remain: at The Cloister at 1117 Texas, in the tunnel at 1100 Louisiana, at The Shops at 1200 McKinney and in the tunnel at Pennzoil Place at 711 Louisiana.

In addition, the first-ever Treebeards outside of downtown Houston is in progress, as reported by the Houston Chronicle in January. Slated to open later this summer, it is a 5,868-square-feet with seating for 140 in the Bunker Hill area at 9655 Katy Freeway. The Stinnefords told CultureMap Houston that chef Matt Marcus of the Eatsie Boys food truck and 8th Wonder Brewery is consulting on the menu, while Linda Salinas is fulfilling the same role in regards to drinks. Salinas, whose bartending résumé includes The Pastry War, Anvil Bar & Refuge and more, has also consulted on drink lists for the Memorial Green location of Jonathan’s The Rub, The Original Ninfa’s on Navigation and Hungry’s, among other places, as well as taught cocktail classes at Lucienne at Hotel Alessandra.

Ragin’ Cajun Closes the Last of Its Spinoffs

Ragin’ Cajun is closing its Westchase location at 9600 Westheimer after 20 years of service.

According to a Facebook post (shown above) from owners Luke Mandola Sr. and Dominic Mandola, the last day of business for the Westchase location was Sunday, May 17. Furthermore, a commenter on the post was told by a company that the closing was caused by a big rent increase — the same situation as what led to the impending Treebeards Market Square closing.

“We did not re-sign the lease 6 months ago. Landlord went up in rent w/ CAM [Common Area Maintenance charge] to $20,000 a month. I told them they can have it and we will move somewhere else! Going to wait until the world gets back to normal and then will look somewhere on the West Side,” reads the company response.

In a way, Ragin’ Cajun has come full circle. It’s back to only operating its original spot at 4302 Richmond Avenue after a long period of slow expansion. The downtown location in the tunnels closed in the spring of 2017, and the Sugar Land location was also shuttered before the year was out. The Richmond Avenue location was first established in 1973, so it celebrating its 47th year in 2020.

Museum District residents and workers might be disappointed to hear that its source for Korean-style fried chicken is leaving the neighborhood. “With the unexpected pandemic, potential health risks, and a myriad of other factors we have to proceed with the closure,” read an announcement on Facebook. The post also expressed there were “zero regrets” in complying with the order that closed dining rooms in March. “If losing this business resulted in saving a life, we will take that everytime.”

Fortunately, Dak & Bop still has a home in Houston, as it’s already established a new spot in the Heights. It took over the former La Vista location and opened at 1805 West 18th in January. So, it just means Museum District and Montrose fans have to drive a little farther for a chicken fix.

Regrettably, with the difficulties forced on the bar and restaurant industry by the coronavirus pandemic, we expect several more closings in the near future. Information on those — as well as happier news, such as openings — can be emailed to us.