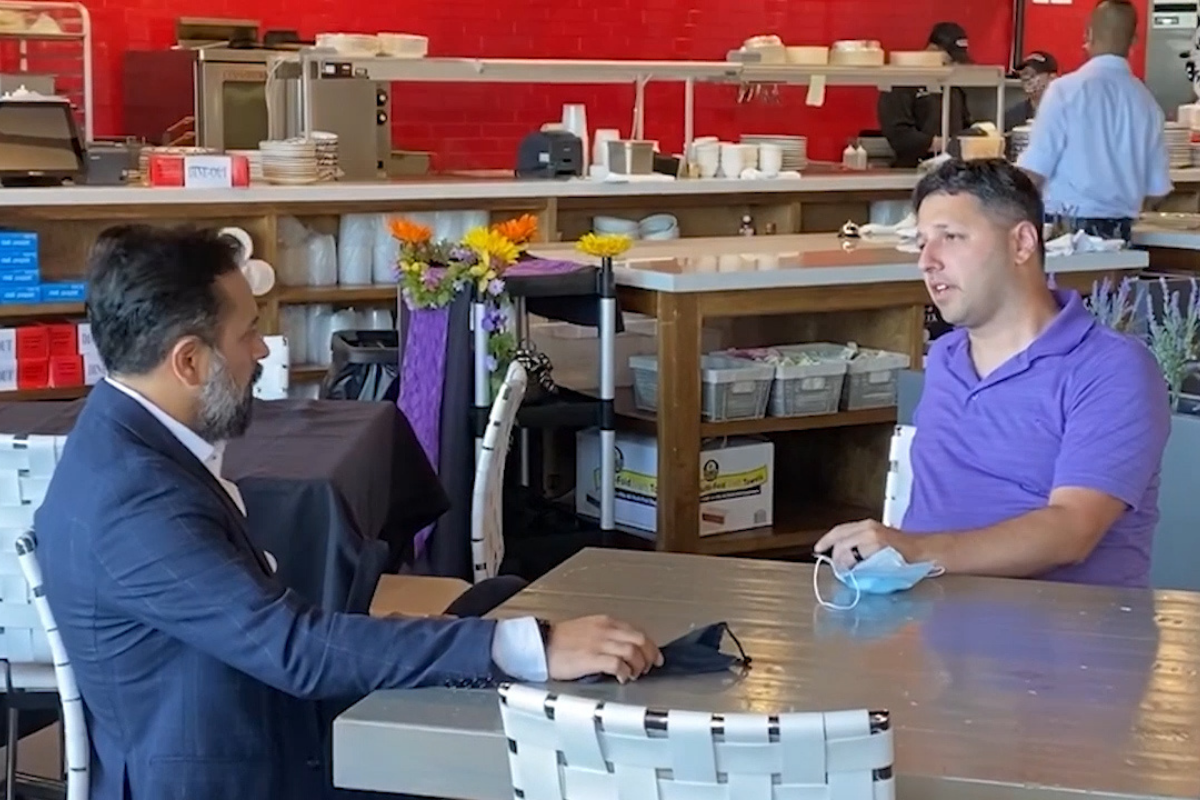 How 3 Houston-Area Restaurant Owners Thrived in 2020, Despite the Pandemic

Sponsored It is a challenge to maintain a strong and positive business image any year, but the COVID-19 pandemic made it especially difficult for many small restaurant owners. Thankfully, this year, Mikhail Goryachev of Nyam Nyam Café, Mike Discon of 4 Brothers NY Bagels and Nelia Shehaj of Luliet Creamery & Bake Shop found some […] 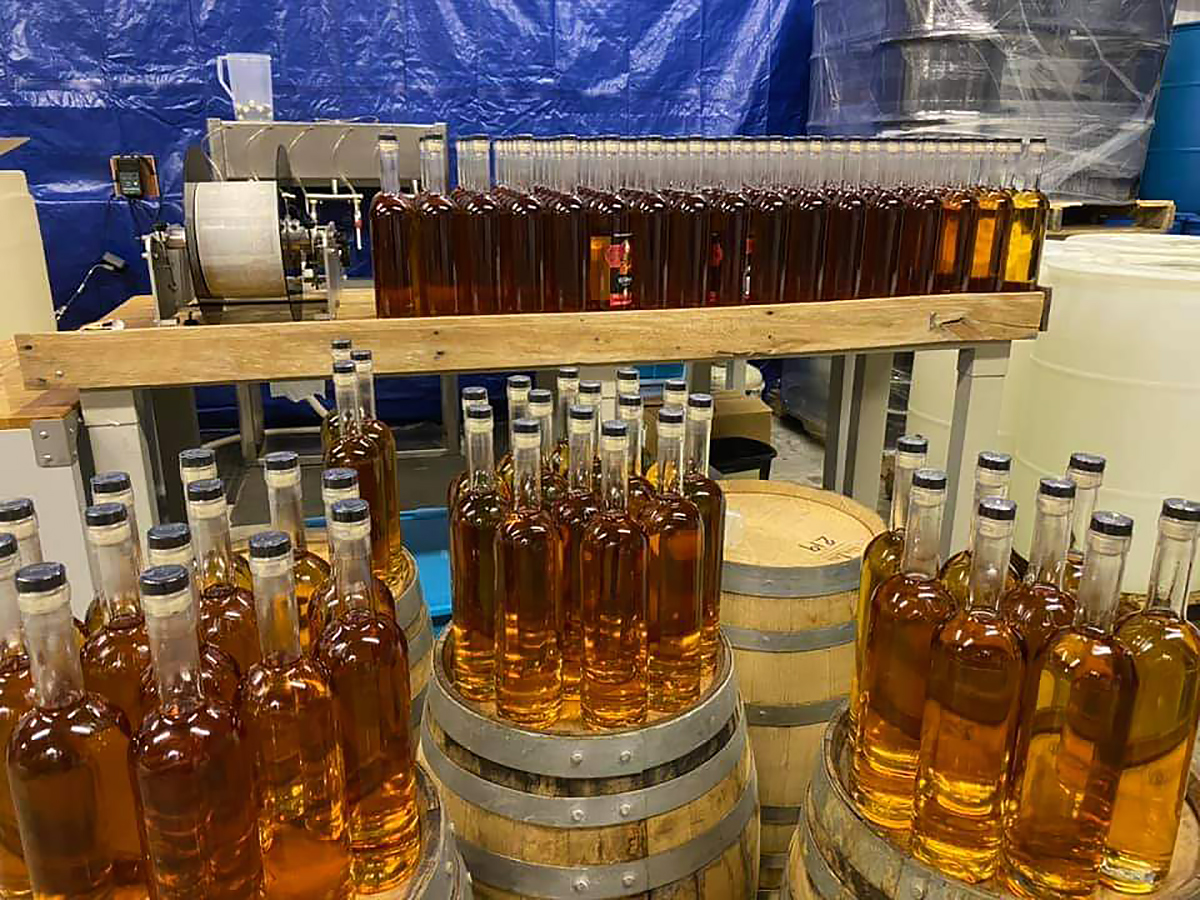 After it sat on his desk for a week, President Donald Trump signed a $2.3 trillion spending bill (the Consolidated Appropriations Act of 2021) on the evening of Sunday, December 27. Delayed by Trump’s failed demands for $2,000 stimulus checks for individuals — now a separate Senate vote, which Majority Senate Leader Mitch McConnell blocked, the […] 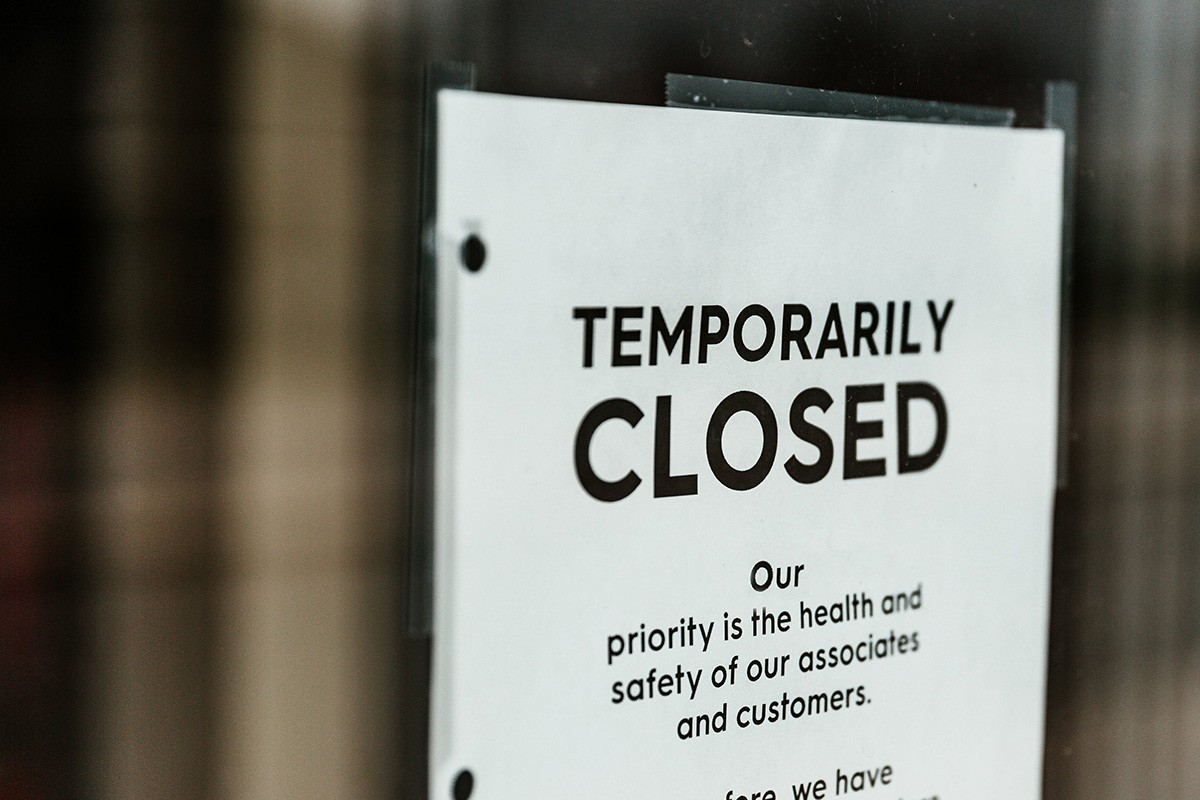 In January, a labor shortage was one of the biggest issues Houston restaurant owners faced. Now, restaurateurs have to contend not only with operating with reduced revenue and staff but also the consequences of what happens when even just one employee tests positive for COVID-19. The U.S. Food and Drug Administration (FDA), Centers for Disease […] 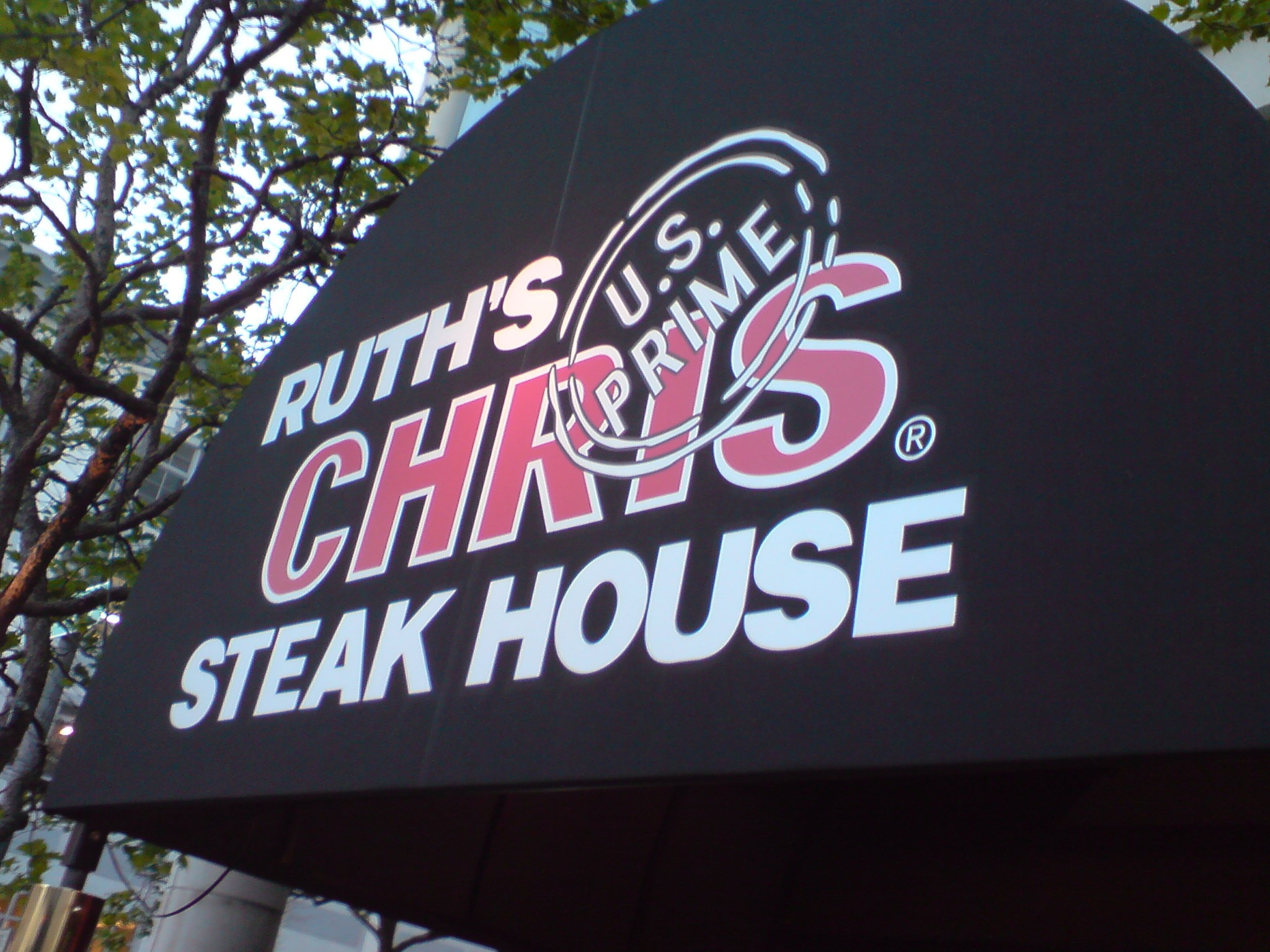 After a week of public outrage over millions in Paycheck Protection Program (PPP) funds going to publicly traded restaurant chains, the Small Business Administration (SBA) added new guidance to its FAQ about the program. Item 31 states: Borrowers must make this certification in good faith, taking into account their current business activity and their ability […] 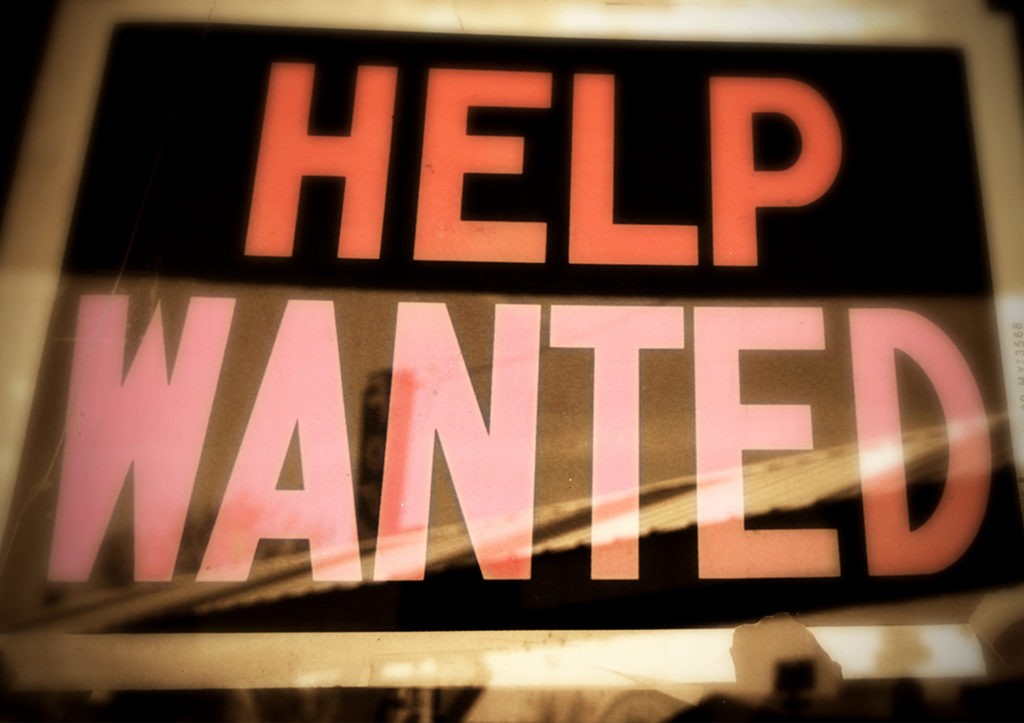 Are you professional, honest, well-spoken and have a background in sales? Can you sell ice cream to snowmen? In that case, you might be exactly the person we need. Houston Food Finder is seeking an advertising sales professional. This is currently a contract, commission-only gig anticipated to require about 10 hours a week. It is […]