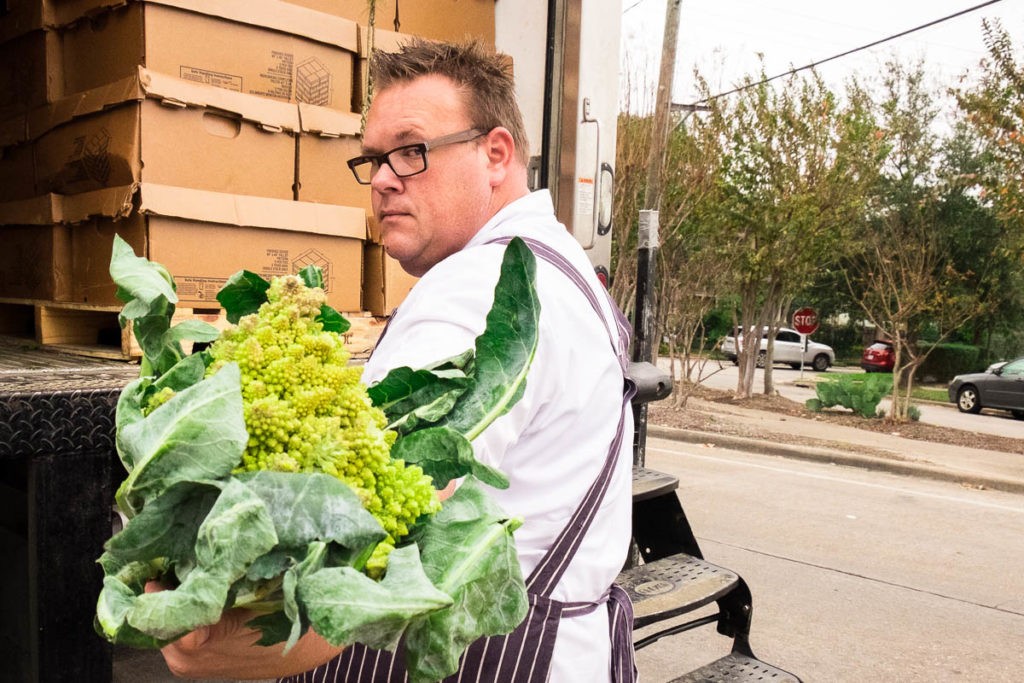 Ever since One Fifth Steak was replaced with the second of what will ultimately be five concepts in total, One Fifth Romance Languages, James Beard Award-winning chef Chris Shepherd has been seeking a permanent spot for his steakhouse. Now, it’s been revealed that he and his fellow owners in 1100 Restaurant Group, which includes The […] Longtime Houston restaurateur Jerry Lasco is partnering with local pop-up chef and former Houston Press freelance restaurant critic Cuc Lam on a new eatery named SING. That’s short for “Singapore,” but the duo is also aiming their modern concept to offer customized perks to technically savvy visitors who might “sing” about the food and service […] Casual eatery Dish Society has new digs to haunt, this time in mixed-use development Memorial Green not far from the junction of I-10 West and Beltway 8 on Houston’s west side.  At 4,000 square feet (and boasting a 1,300-square-foot pet-friendly patio complete with umbrellas and twinkling lights) it’s the biggest and fanciest location to-date. Gin […] 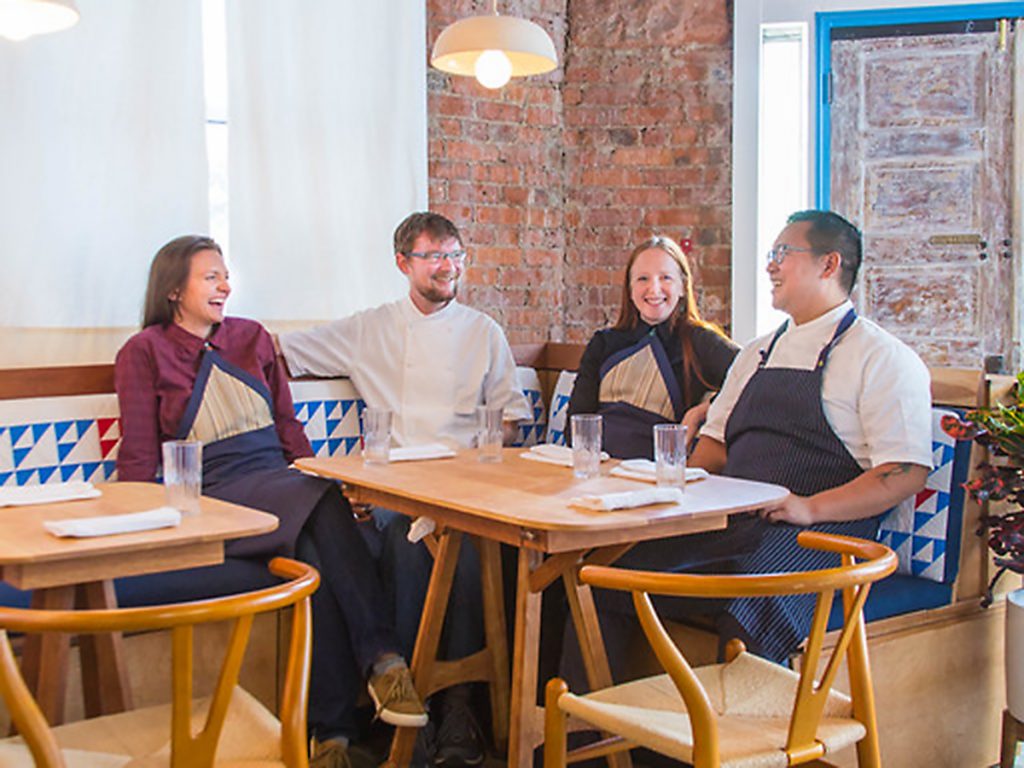 After a delay caused by flooding from Hurricane Harvey, Theodore Rex is now ready to open in the former Oxheart space at 1302 Nance. The new 28-seat restaurant, named for the nephew of James Beard Award-winning chef and owner Justin Yu, officially opens on Friday, October 6. Jason White (who previously worked at Oxheart and was […] In keeping with the plan announced when business partners chef Chris Shepherd, Kevin Floyd, Whitney Mercilus and Steve Flippo took over the former Mark’s American Cuisine space, One Fifth Steakhouse had ended (for now, at least) and One Fifth Romance Languages has begun. It is the second of five restaurant concepts expected to be brought […]