Shortly After Rebranding and Remodeling, a French Bistro in Memorial is Closing

According to an email sent by owner Genevieve Guy, the last day of service at Bistro 555 at 13636 Memorial will be January 30. It is a surprising decision. The restaurant, formerly known as Bistro Provence, was completely remodeled and reopened in September with the new name. This development ends a run of nearly 23 […] 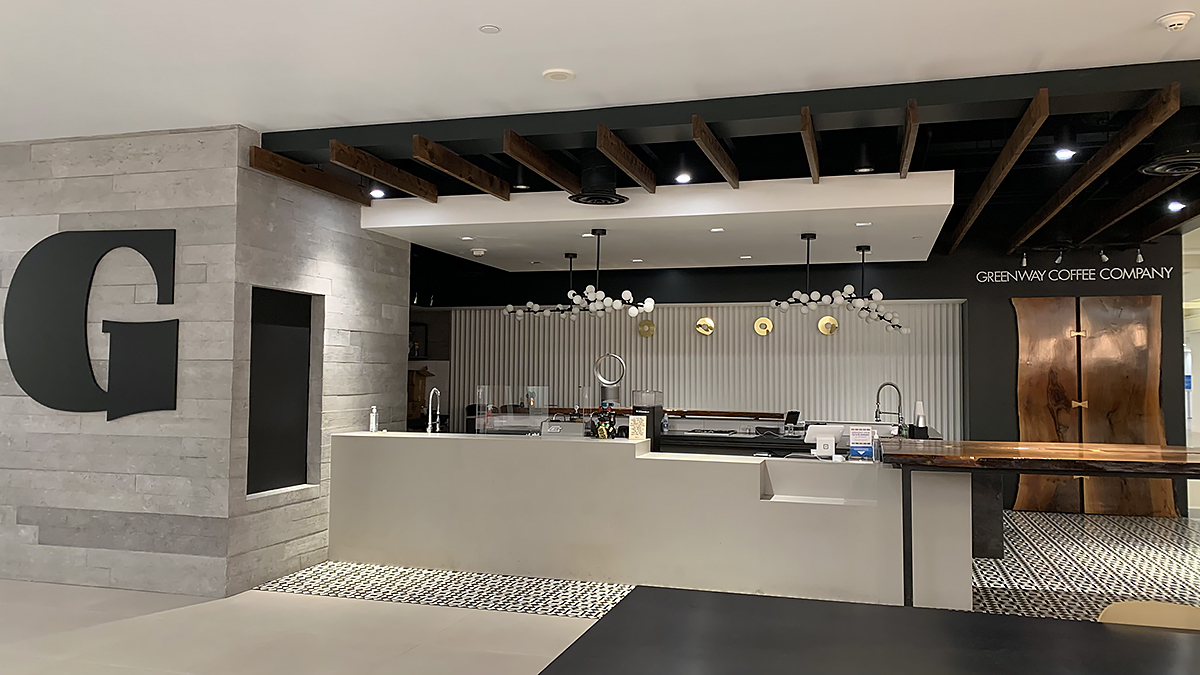 Original Greenway Coffee Location is Closed, but There’s Hope it May Reopen

Under normal conditions, having a coffee shop in a large office complex such as Greenway Plaza is advantageous. It provides a built-in customer base. Of course, 2020 was not normal. COVID-19 and the need for social distancing made working from home the new standard, leaving a once-thriving office food court short on customers. Unfortunately, Greenway […] 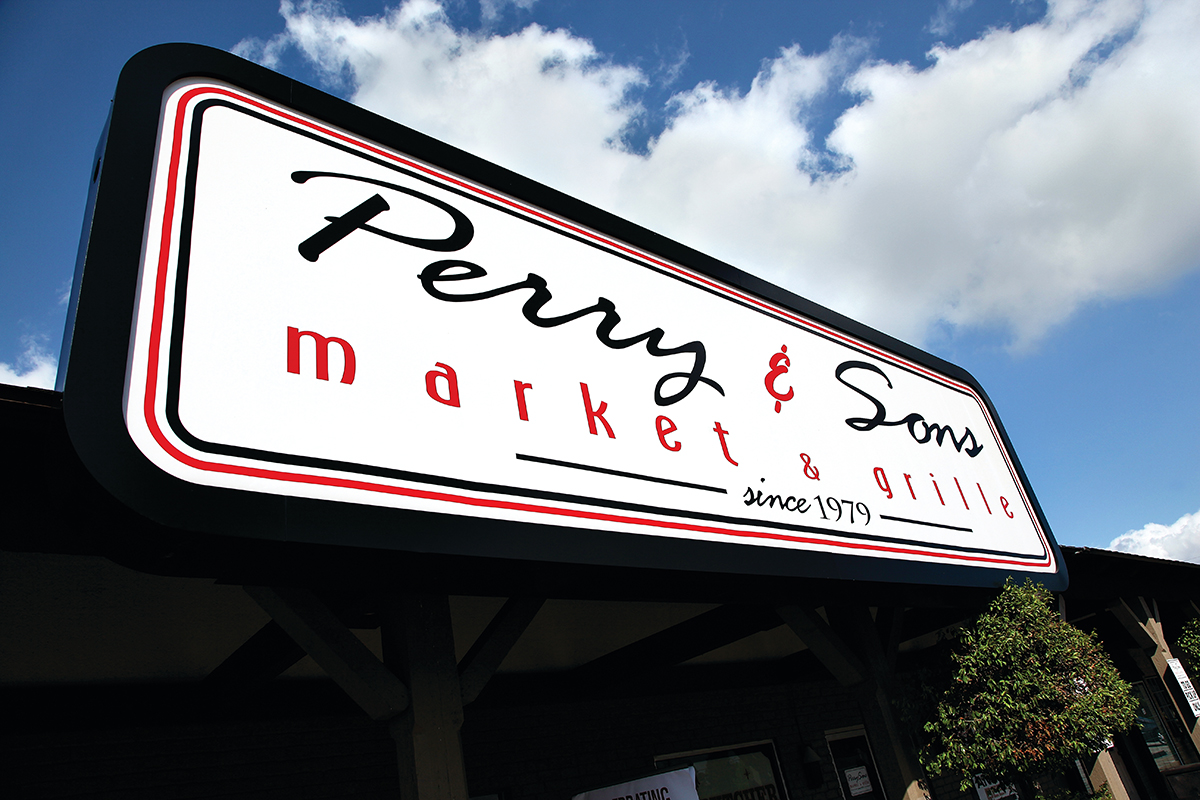 A historic restaurant and meat market that was the predecessor of Perry’s Steakhouse & Grille is now closed after 40 years. According to a representative, the company has opted to not renew the lease of Perry & Sons Market & Grille at 12830 Scarsdale. A second location at 614 South Friendswood Drive continues to operate. […] 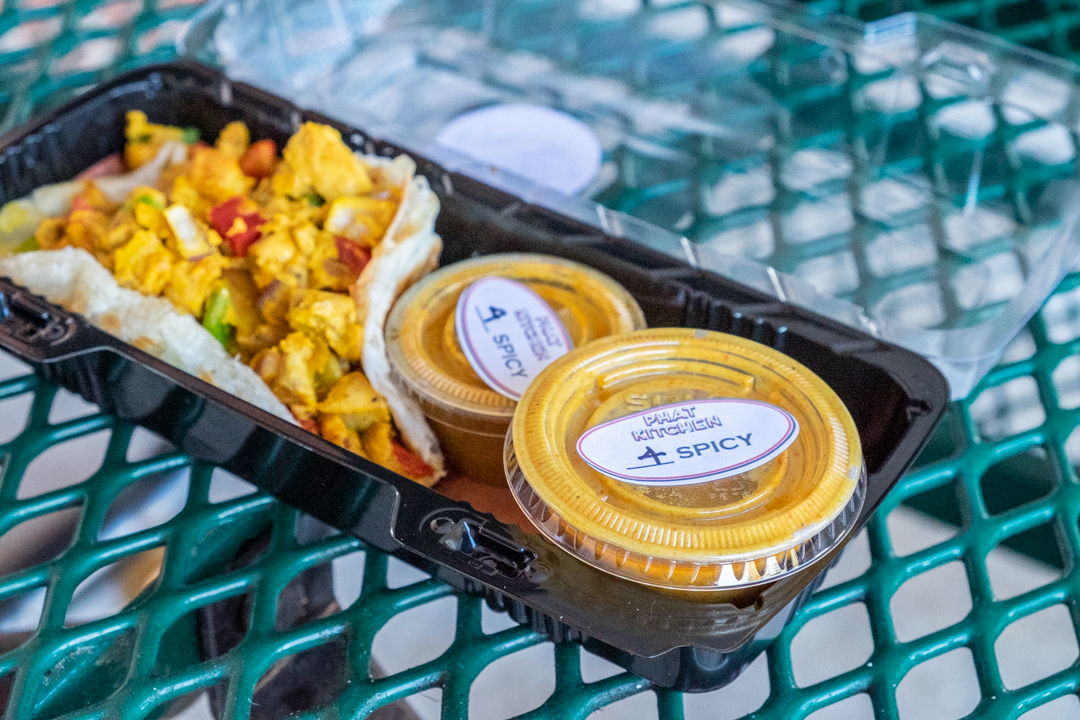 Those happy to have the popular Malaysian cuisine from Phat Eatery in Katy available in central Houston are going to be disappointed with this news. Less than two months after opening in Blodgett Food Hall, located just south of downtown Houston in the Third Ward area, Phat Kitchen is already moving out. Owner Alex Au-Yeung is […] 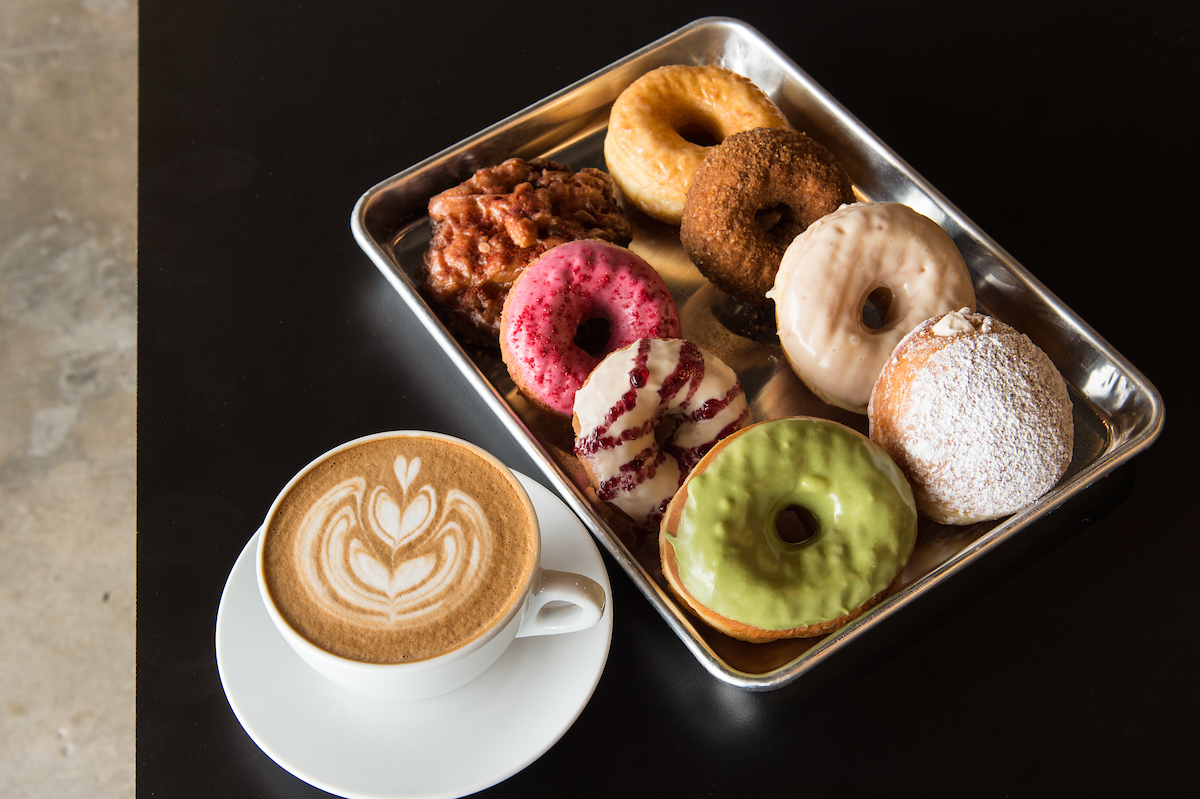 Morningstar, the independent shop at 4721 North Main founded by Greenway Coffee co-owners David Buehrer and Ecky Prabanto, along with Sam Phan, Buehrer’s former boss and mentor in crafting doughnuts, is closing permanently. On social media, it announced its last day of operation would be Monday, December 28. It opened in in the Heights in […]