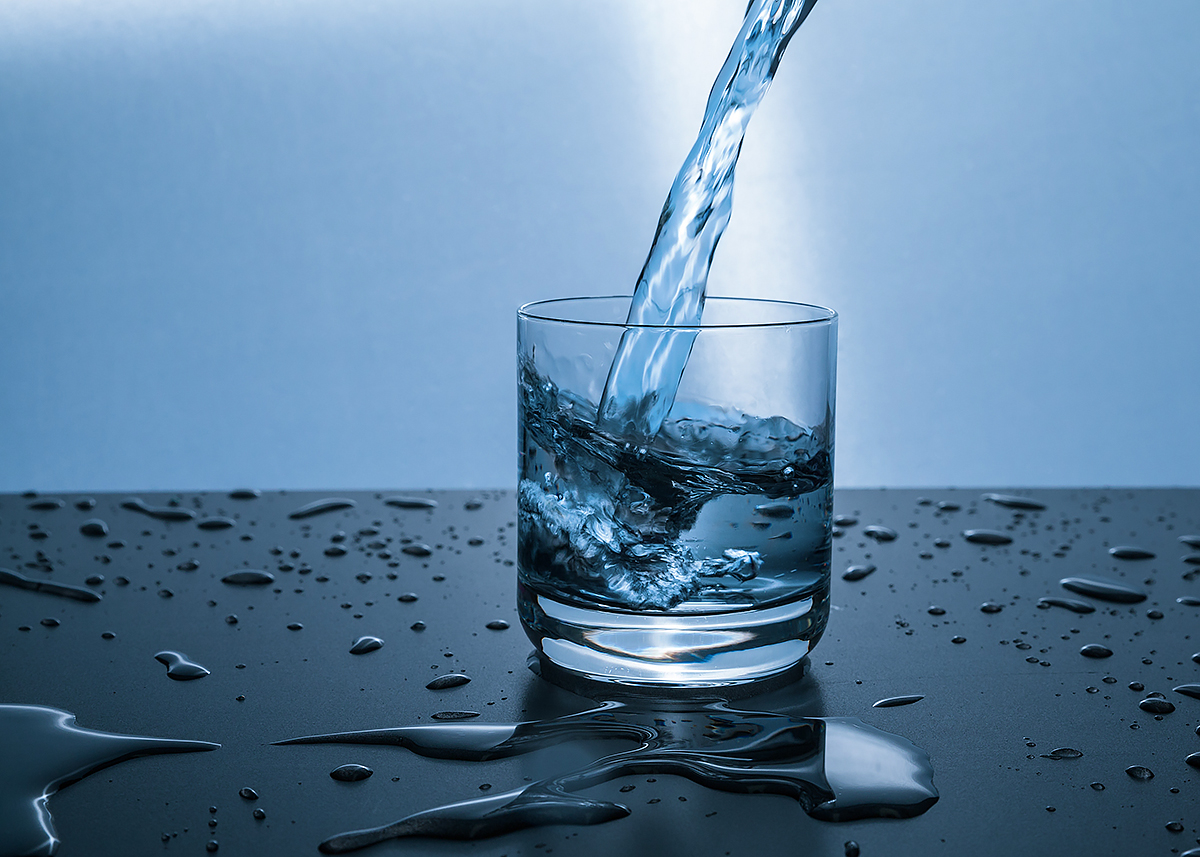 Update, 2/19/21, 9:27 a.m.: According to a press release, Mayor Sylvester Turner says he expects the boil water notice to remain in effect until Monday. However, more and more Houston restaurants are finding ways to comply with the boil water notice requirements set by the city health department and reopening. Remember almost exactly one year […]

Like many businesses, some grocery stores are unable to open today due to lack of power and running water. However, Houston Food Finder readers are reporting in on the ones that are actually open. If we happen to find that these also have packaged ice or bottled water, we’ll include that information, too. (We’re also […] Where to Get Heat, Drinks and Food in Houston on 2/16 — Updated

NOTE: This article is now outdated, as many places that opened on 2/16 are unable to do so on 2/17 due to lack of water and power. Please check our homepage for the latest coverage of this crisis.  This list is being continually updated — please be patient and check back as we receive and […] 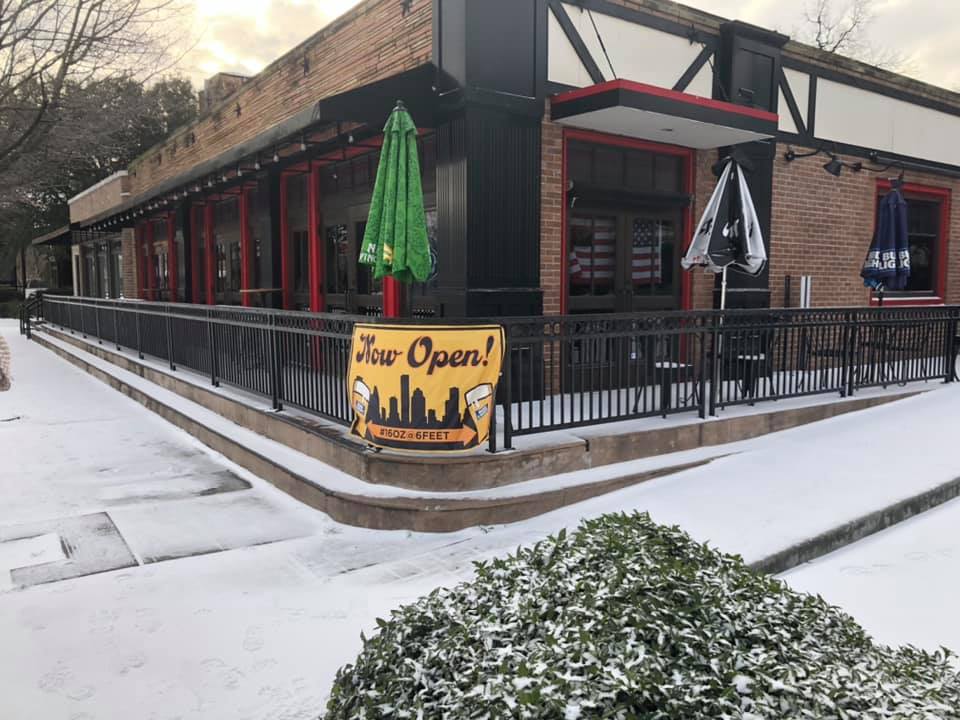 In what’s shaped up to be a remarkably unpleasant weather event, Houston is expected to have mostly below-freezing temperatures at least through Wednesday, February 17 and possibly through Friday. It’s not a good idea to drive to work. In fact, city officials have asked Houstonians to hunker down, the National Weather Service for Houston and […] 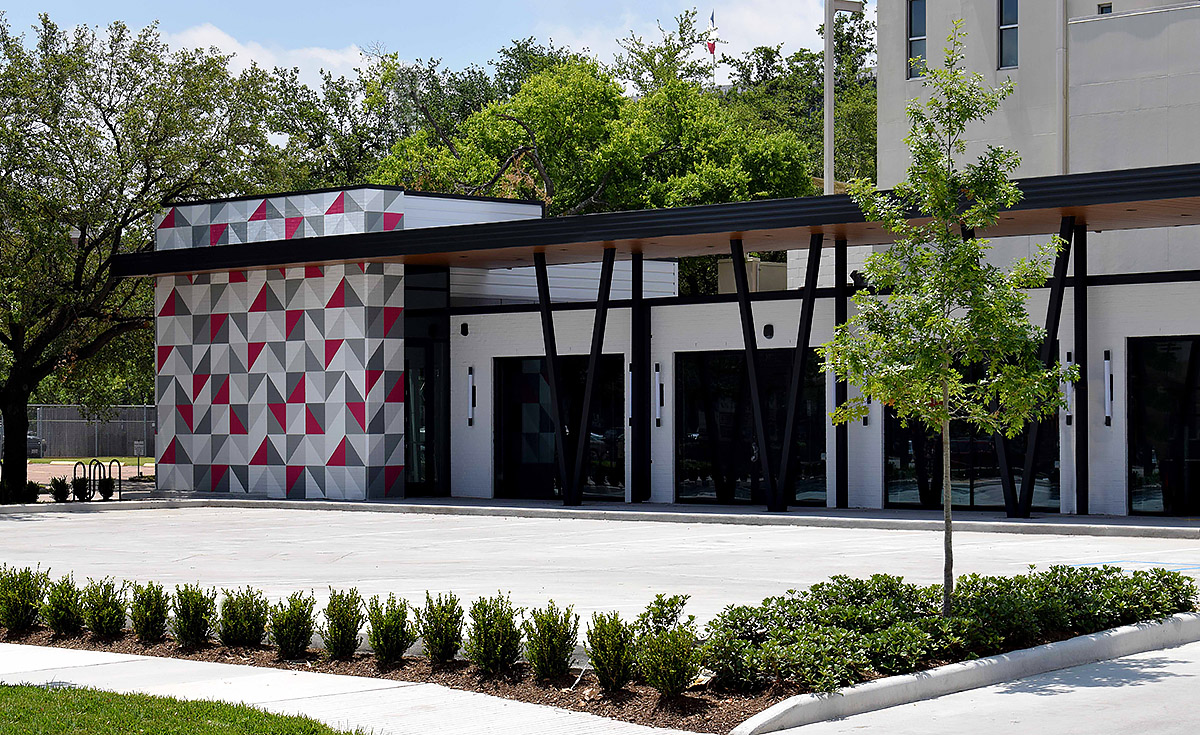 Houston’s First Food Hall is Set to Reopen in Midtown

When it opened downtown in April 2016, Conservatory was Houston’s first food hall. After numerous issues with the space, it closed in December 2019, but Anh Mai, who co-owns the business with Lian Nguyen, said it would reopen elsewhere. The nature of that return has changed. Originally, Conservatory was to be relocated to where Chapman […]