Way back in 2001, brothers David and Sylvain Denis opened a little French restaurant called Le Mistral. In an interview for My Table magazine a decade later, David Denis, who is also the chef, said, “Lawyers would drive over wondering ‘Is this really it?’ when they saw it was in a strip center with a […] 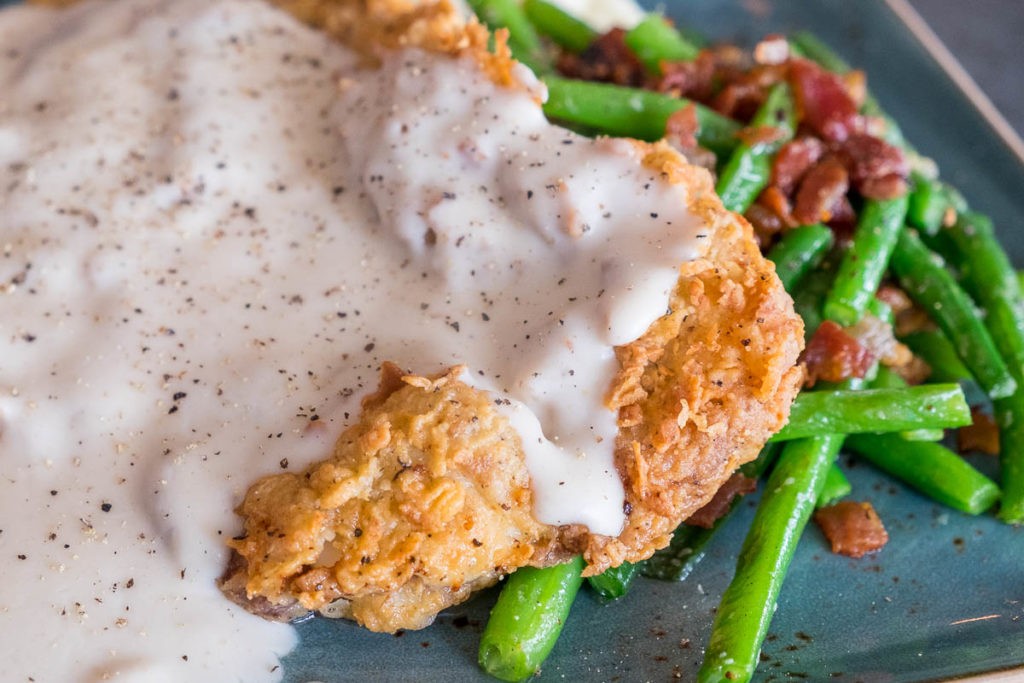 The Best New Houston Restaurants Of 2016

We made it. We have stumbled across the finishing line of 2016. There’s a bright new year ahead with fresh dining concepts just around the corner. Before those become all the rage, though, it’s time to take a look back and honor the best places enjoyed by Houston diners in the past year. Confession: by […]

Maybe you partied ’til dawn ringing in the new year (and kicking 2016 to the curb) and need some insight on where to nosh. Maybe you hunkered down to stay out of the tornado that was 2016 and are just venturing out into the light of a new dawn. Or maybe you just plain neƒed to […]

In Pictures: Get An Eyeful Of Peli Peli’s New, Surprising Menu Items

South African restaurant Peli Peli’s original location is in Vintage Park in far Northwest Houston. It cultivated a passionate fan base that’s enabled expansion to a second location in the Galleria, the fast-casual concept Peli Peli Kitchen in the Hedwig Village area near I-10, and more locations on the way in Katy and Austin. Longtime […] 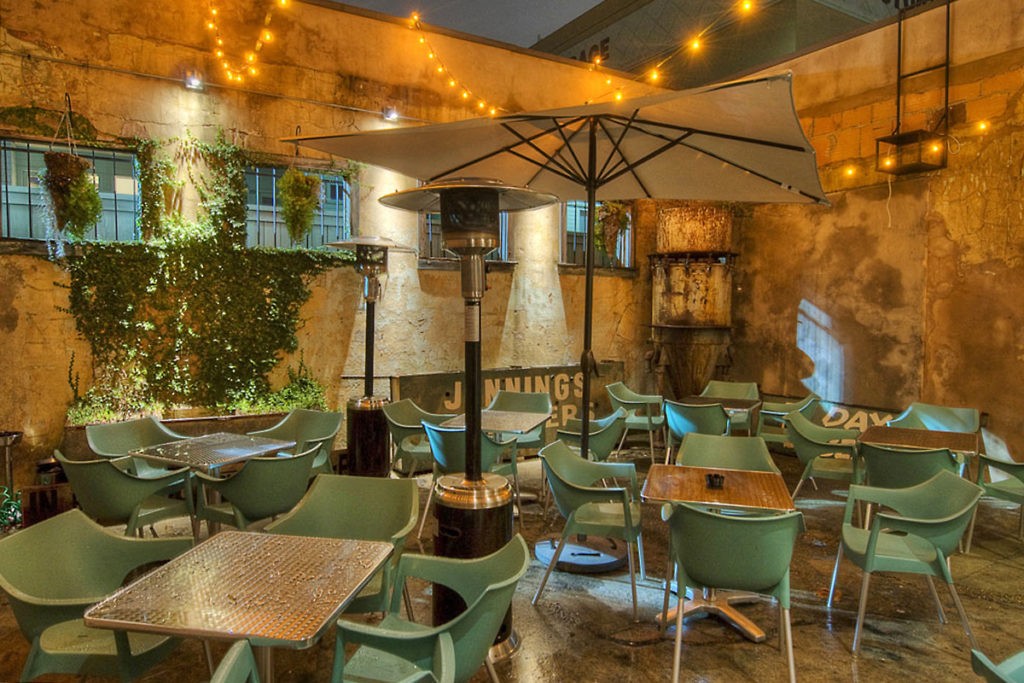 For many of us, 2016 was a tough year and we all deserve to shake it off with a terrific New Year’s Eve celebration. Here are our top picks for places that are not only serving a great meal but also cultivating a proper party atmosphere. The list is in alphabetical order, so a quick […]