Gratify, the latest restaurant by Clark Cooper Concepts, opened last week at 5212 Morningside in Rice Village. It’s taken over the space formerly occupied by Punk’s Simple Southern Food, another restaurant from the company founded by chef Charles Clark and restaurateur Grant Cooper. Unlike its predecessor’s Southern-comfort focus, Gratify is more upscale, with features such […] 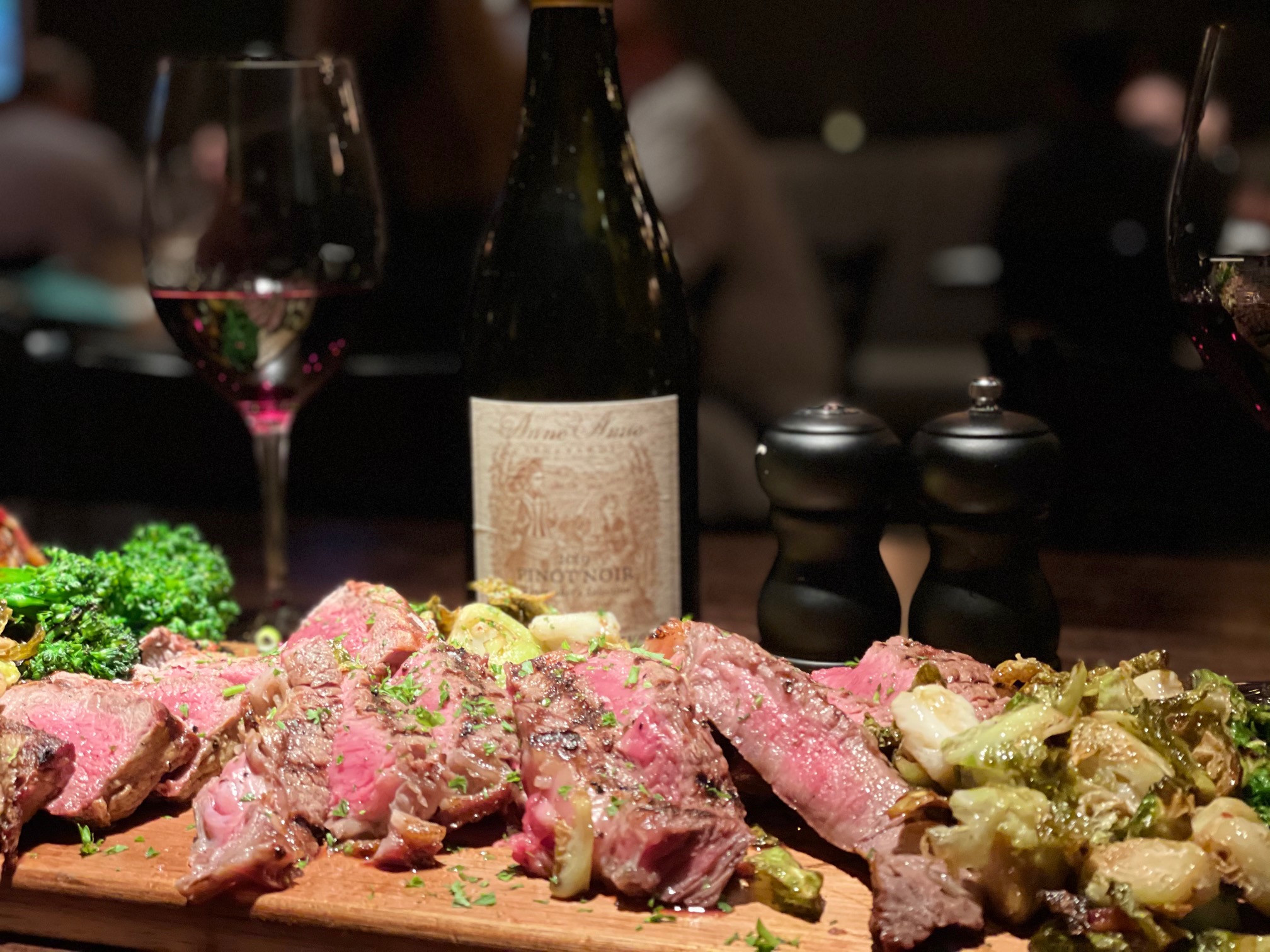 Studewood Grill, located at 1111 Studewood Place in the Heights, was originally set to open in 2020, but pandemic-related restrictions halted its debut until Memorial Day weekend. (Owner company Studewood Group did manage to open Studewood Cantine, a Tex-Mex concept next door, prior to the shutdown.) This chic neighborhood grill serves a menu of classic […] 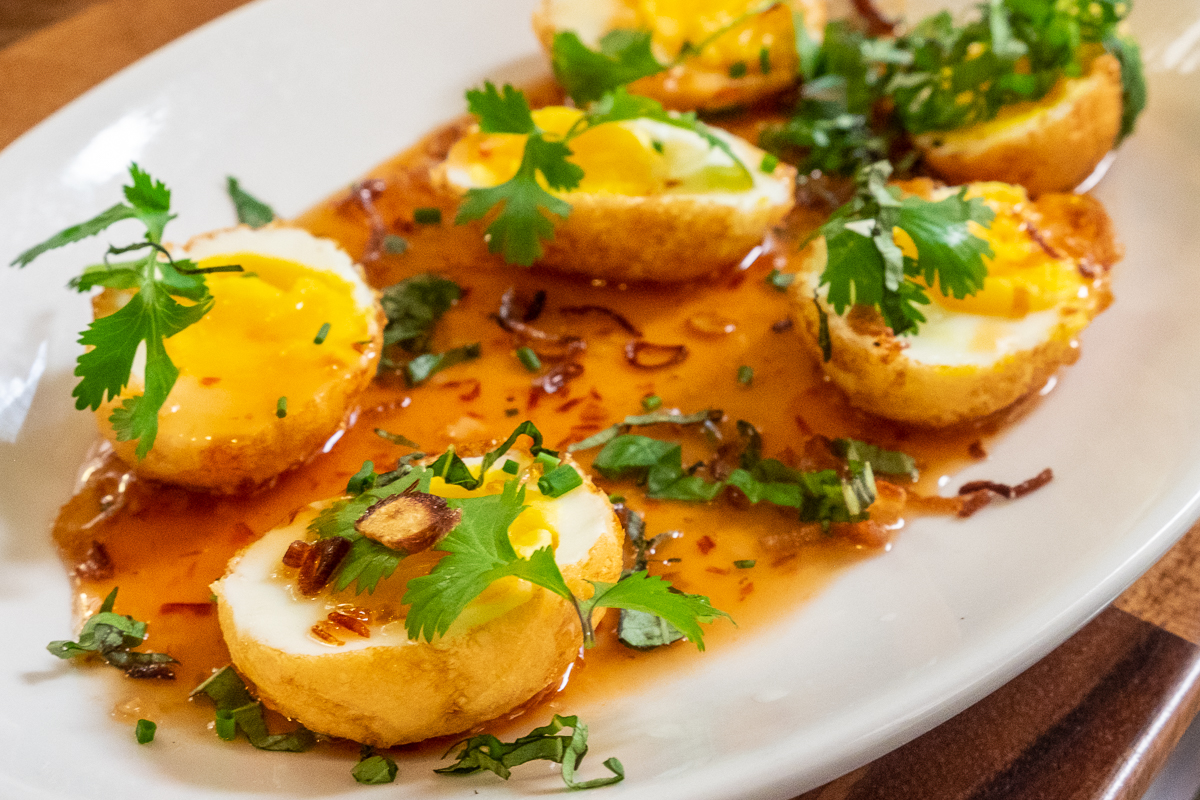 The Nash might be Alvin and Dora Murgai’s first restaurant, but they definitely did their homework. It opened in mid-January on the first floor of The Star apartment high-rise (formerly the historic Texaco Building) at 1111 Rusk in downtown Houston. Chef Omar Pereney, best known for his work (while still only in his early 20s) […]