Bars With A Full Menu There’s a new chef at the reins of MAX’s Wine Dive, but she’s familiar to Houston diners. Brandi Key left her longtime role as executive chef with Clark Cooper Concepts to bring fresh ideas to Lasco Enterprises as culinary director. “It’s been fun to mix it up,” she said about her revamp of the MAX’s […] 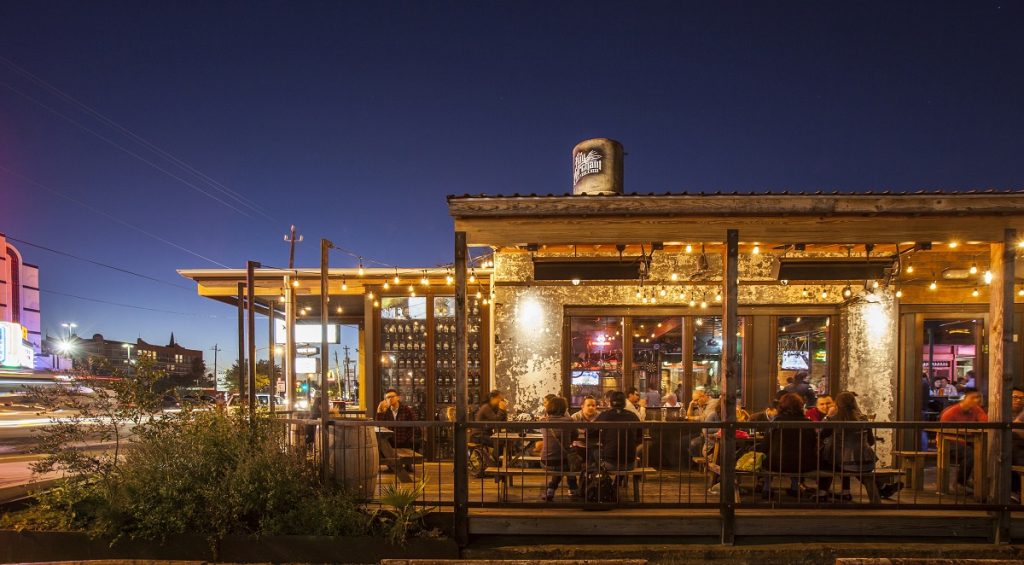 The Hay Merchant Reopens With An Expanded Menu, Lunch & More

Just in time to cheer on the Rockets in the conference semifinals, The Hay Merchant reopens today at 1100 Westheimer after closing temporarily for a few weeks for improvements to its beer cooler. The closing was timed alongside neighboring restaurant Underbelly’s, which will reopen as chef Chris Shepherd’s steakhouse, Georgia James. Shepherd, along with The Hay Merchant co-owner […] 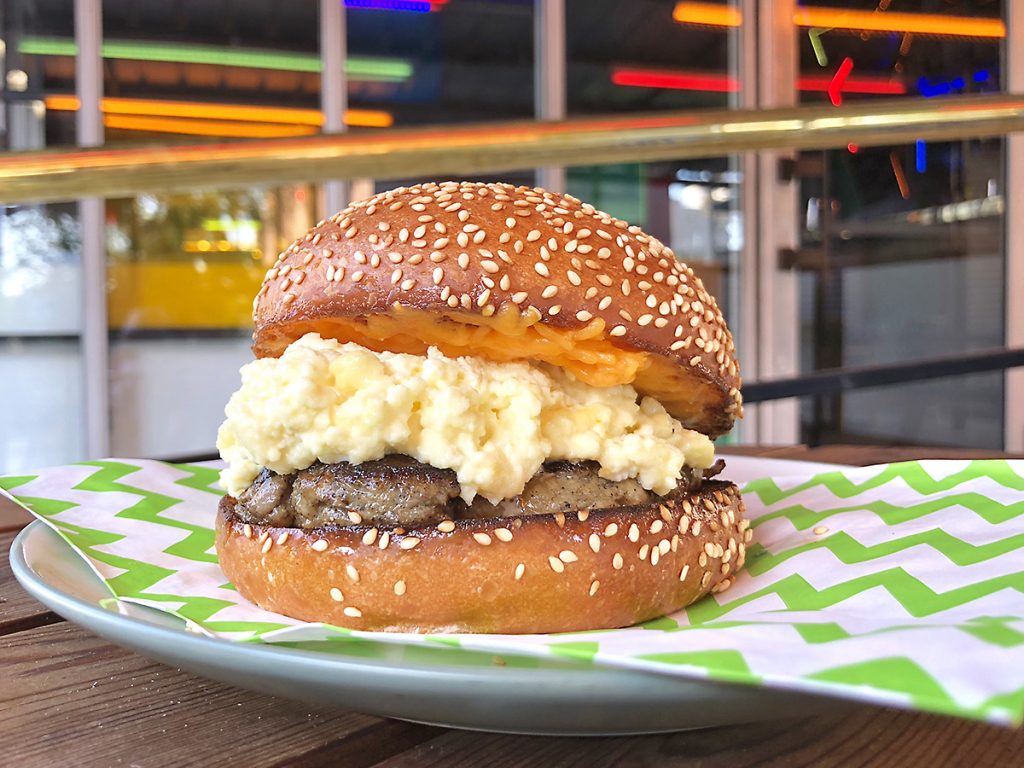 Starting this weekend, Houstonians can try a new, fun brunch option at a popular bar in the Heights. Better Luck Tomorrow at 544 Yale is kicking it off this weekend. It will happen every Saturday and Sunday from 11 a.m. to 3:30 p.m. Chef Justin Yu (also of Theodore Rex, formerly Oxheart), along with kitchen managers Drew […] “Classy sports bar” sounds like a misnomer, but Biggio’s accomplishes that by combining chef-driven cuisine with an upscale sports-watching experience. Featuring over 30 televisions, the two-story haven is attached to the luxurious Marriott Marquis Hotel at 1777 Walker in downtown Houston. The concept is a partnership between the hotel and former Houston Astros player and Baseball Hall […]

People usually go to bars with the intent to just have a few drinks, but what happens when the munchies strike? If the bar doesn’t have a full-fledged food menu, hungry imbibers may be stuck with a small bowl of snack mix comprised of undisclosed ingredients. This is a real problem, so here’s a list […]