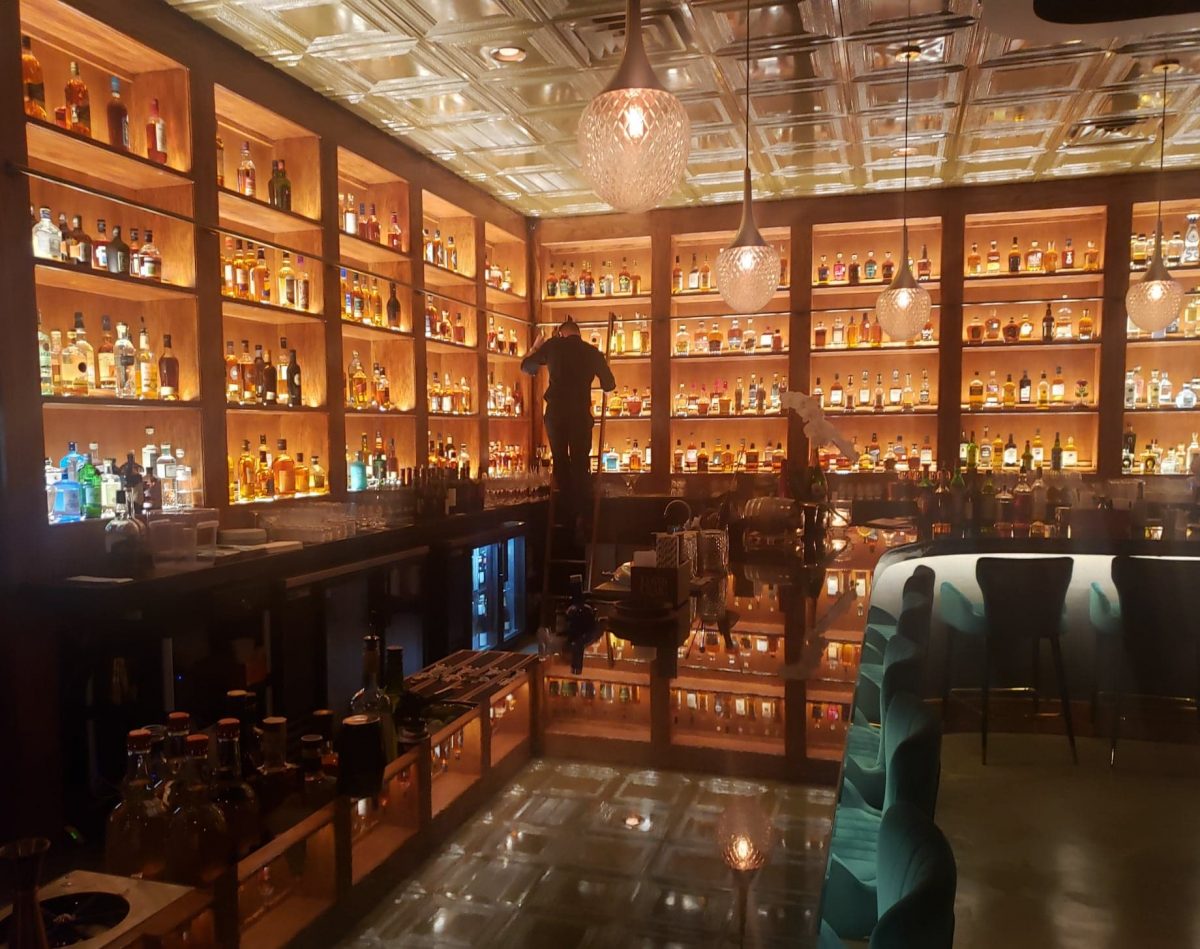 8 Houston Bars Reopen With Food, Plus 2 New Ones

Last week Governor Greg Abbott announced that Texas bars can reopen if local County Judges approve. For the time being, Harris County will not be allowing bars that make more than 51% of revenue from the sales of beer, wine and spirits to reopen. However, in order to reopen under current Texas Alcoholic Beverage Commission […] 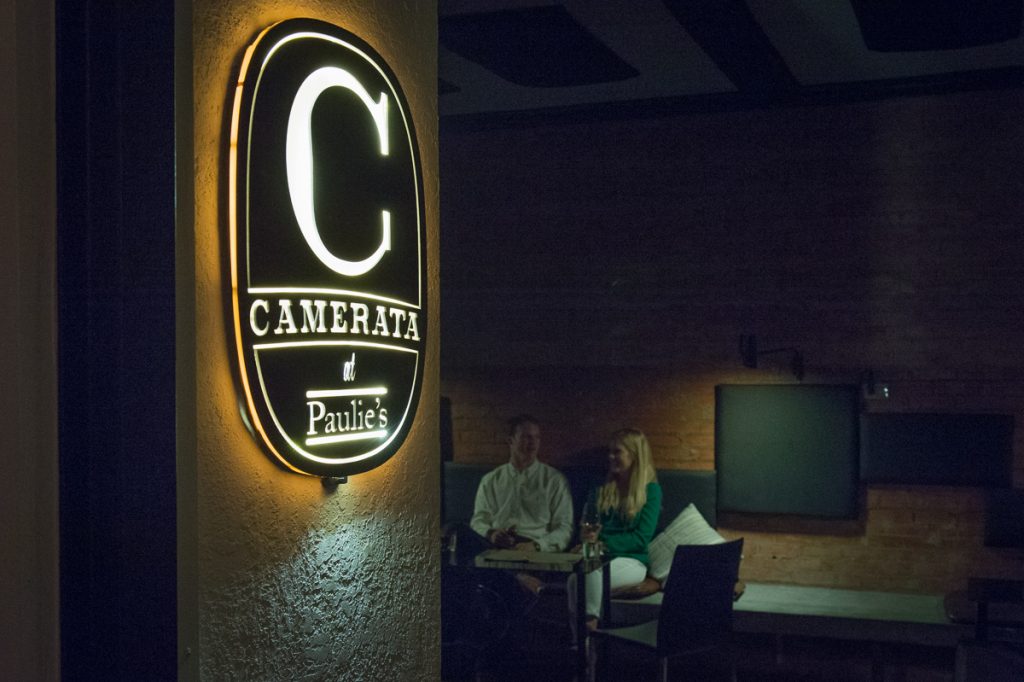 In Texas, a law called the “51% rule” requires a business that generates 51% or more of its revenue from alcohol be classified as a bar, not a restaurant. Currently, Texas establishments that are legally considered bars are required to close due to Governor Greg Abbott’s attempts to bring down the high number of new […] 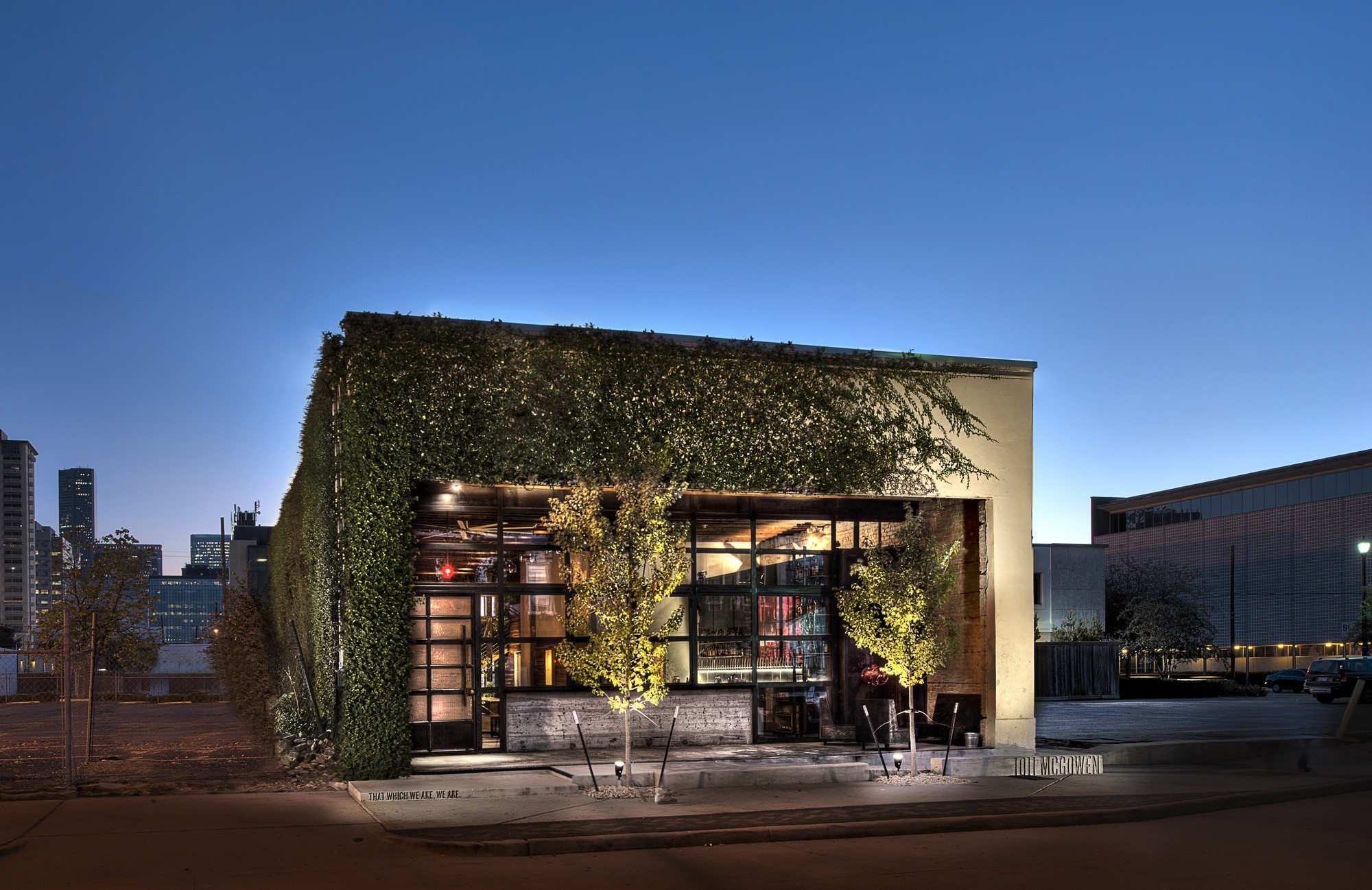 Mongoose versus Cobra Is Turning Into All-Day Venue Red Dwarf

For eight years, Mongoose versus Cobra, located in a historic, 105-year-old building at 1011 McGowan in midtown Houston, has served cocktails, craft beer, bar snacks and more to Houstonians. On July 1, it is becoming a new spot called RED DWARF. According to a press release, it is “named after the stars that are the […]