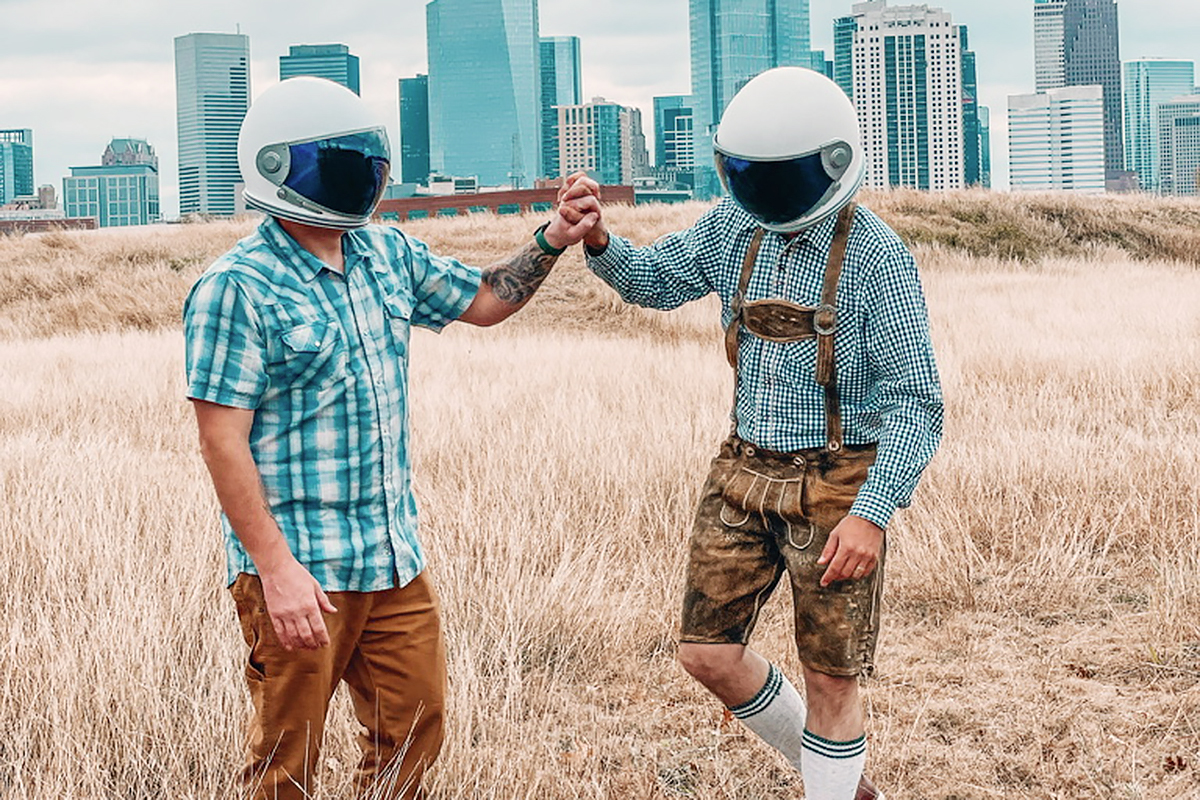 Chris Fall and Craig “Rocky” Keener own the new brewery, and both previously worked at Karbach Brewing Co. Fall worked there for a decade, starting out as a brewer and in packaging before being promoted to a project manager role. For his part, Keener also worked in packaging and brewing and was the innovations brewing manager by the time he left eight years later.

Bad Astronaut is opening in a former hardware production factory. The facility is a cavernous 30,000-square-feet — plenty of room for fermentation tanks and other brewery essentials. Guests will be able to lounge and play in an onsite taproom featuring pool tables, an arcade, board games and other activities.

Bad Astronaut will open with four essential styles of beer: American IPA, Hazy IPA, Munich Helles, and German Pilsner, and there will be a certain amount of retail distribution of these beers across the Houston area as well. From there, it will add both additional house brews as well as feature other breweries’ work on guest taps.

“We are excited to bring Bad Astronaut Brewing Company to the Hardy Yards neighborhood,” said Keener via press release. “Our goal is to deliver the highest quality beers and a fun destination for the community.”